Former president Jacoz Zuma has been forced to postpone his trial, as Zuma's case has been postponed due to his mental illness.

Right now his case was postponed because the Court of Appeal had not yet ruled on Zuma's latest application.

In a recent application, Zuma wants the court to reverse its decision to refuse an appeal against the Pietermaritzburg High Court's decision.

The decision, which Zuma wants to appeal, rejected his request for the removal of the main prosecutor in his case, Advocate Billy Downer.

But it seems like Zuma will be disappointed because Zuma's appeal is unlikely to be successful in the Court of Appeal but they will have to wait for a decision.

Agaim the former president Zuma was not in court yesterday as it was expected that the hearing would be postponed.

Zuma's case it will return in August when he is not in courts but the Zuma Foundation said its not their fault to delayed Zuma's case but only if the Downer accused of biased was removed. 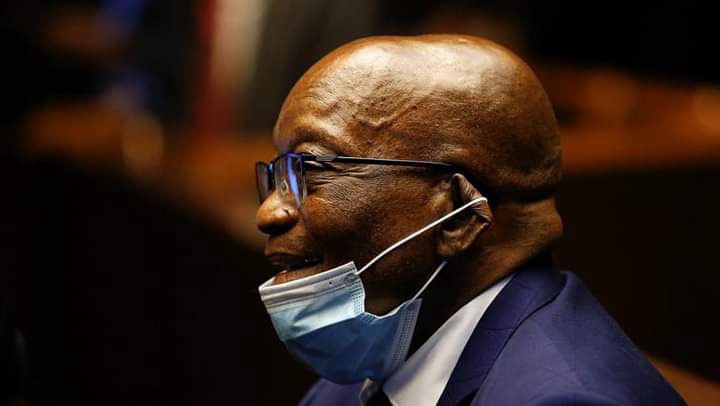