Nomia Rosemary Ndlovu found guilty of all charges, including murder and attempted murder. Magistrate convinced the state proved its case beyond reasonable doubt.

Ndlovu was charged with six counts of murder, four of fraud, defeating the ends of justice, conspiracy to commit murder and attempted murder or alternatively, eight counts of incitement to murder.

l don't understand people sometimes. Rosemary wanted and planned to murder her own mother who somehow testified in court in her defense.

Now that Rosemary ndlovu has been found guilty, people must stop insuring relatives. Strictly speaking, people have no insurable interest over relatives and or extended family members. Peeps must only insure their parents and kids.

However It's tricky because when siblings die the surviving siblings are expected to contribute especially if the deceased sibling was unemployed. No one has 20k stashed for unexpected deaths.

If she has a medical condition which may be 'assumed"life threatening could she be released on parole after a month. I mean this is a comrade. 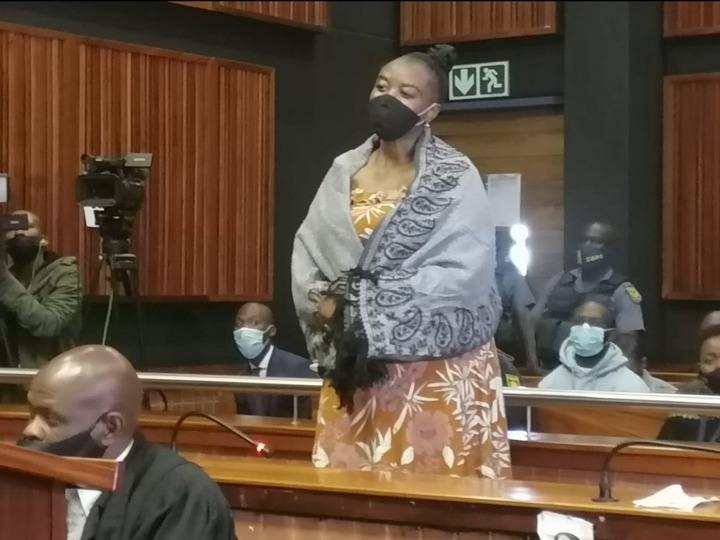