Gobuamang Ntsuape, 36, of Ramotswa, has been sentenced to death by Judge Lot Moroka for the murder of his girlfriend’s mother, Dorcus Kgosietsile and the attempt to kill five other family members.

After cooling his buttocks in jail since 2016 when he committed the arson that claimed a life, Ntsuape will now be placed on death row to battle wars with his conscience, as the clock ticks down to his being reunited with his ancestors at the hands of the hangman’s noose.

In his judgement, Moroka fell short of referring to Ntsuape’s deeds as evil and psychopathic, as he had seemingly made a conscious decision to kill his former girlfriend and his family because of wounded personal vendetta to “fix” her when he could have just accepted that their affair was over, cut losses and let things go. 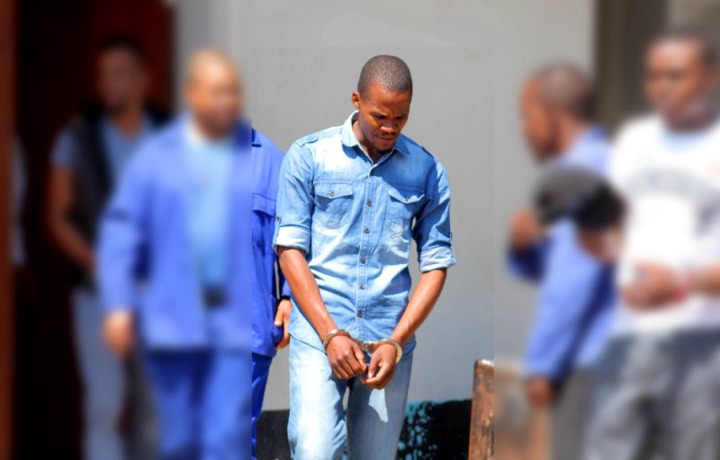 Ntsuape reportedly exhibited bizarre behaviour when he apparently harassed the ex and his family. Moroka said the events leading to the arson show that Ntsuape had a bloodshed murder plan in his mind.

“The actions of the accused have all the hallmarks of a pre-meditated murder. The fact that he even bought fuel and matches, and would stalk the family, depicts that indeed he had planned to kill them.

“Furthermore, on the night of the fateful incident, he waited for everyone in the house to go to sleep before he doused the house and then later fled from the scene,” he said.

Judge Moroka also indicated that the fact that Ntsuape had travelled to Francistown from Ramotswa and then idled in the family’s yard at night without their knowledge was an indication that he had dubious intentions. 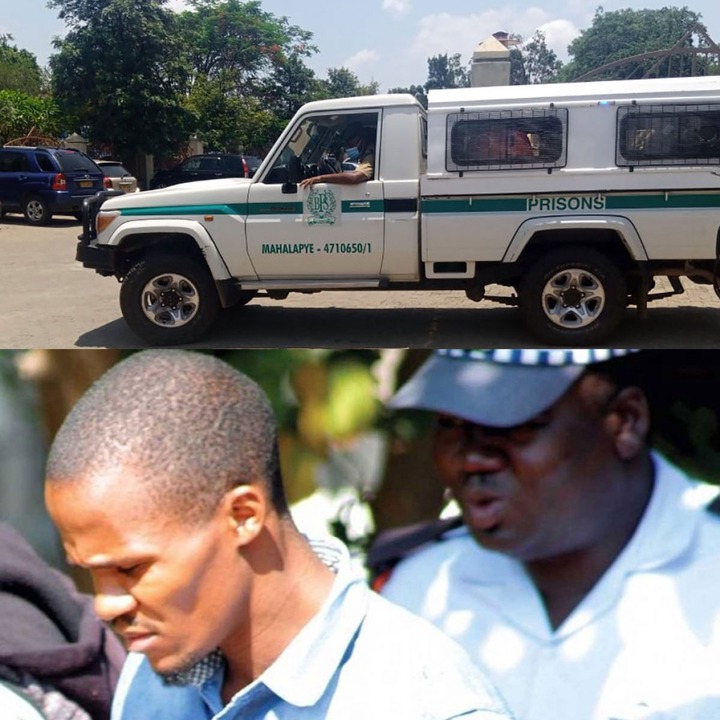 During the trial, Ntsuape had pleaded not guilty and defence lawyer Charles Tlagae told the court that the accused’s actions were a result of jealousy and sadness over losing the woman he loved, who he had apparently helped to build a house for, and also bought her a car.

The court documents indicate that on the night of 13 September 2016, Ntsuape had, like a thief in the night, made his way to the Kgosietsile family home in Block 9 in Francistown, and torched the house while six family members slept inside.

Ntsuape went into hiding after the incident but he was arrested several days later after incriminating evidence identified him as the prime suspect in the matter, given his immediate history of hostility and threats towards his ex-girlfriend and family.