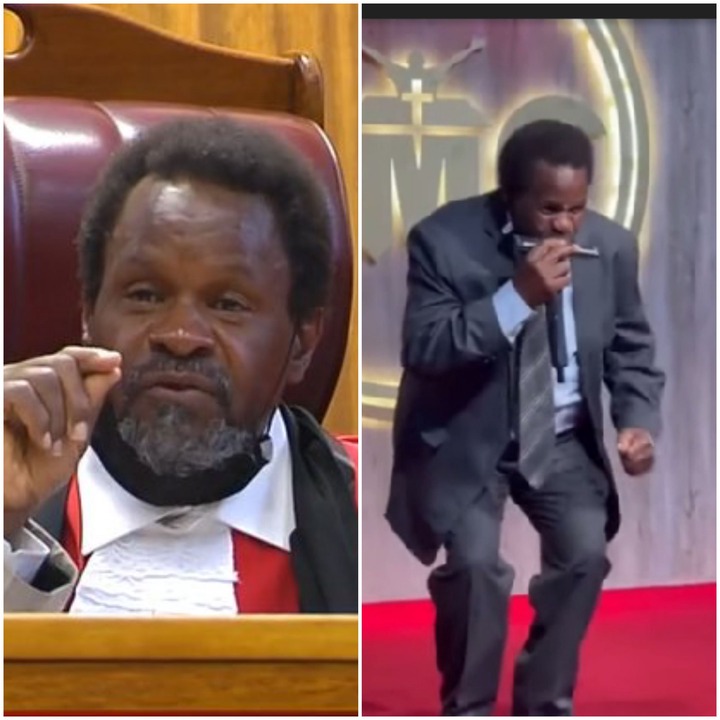 In the past few months, people have been following the life of Advocate Malesela Teffo, people were just interested in what he gets up to when he is not being controversial in court.

We got to know a few things about him, we got to know that he is actually just a chilled person who is passionate about the work he does. 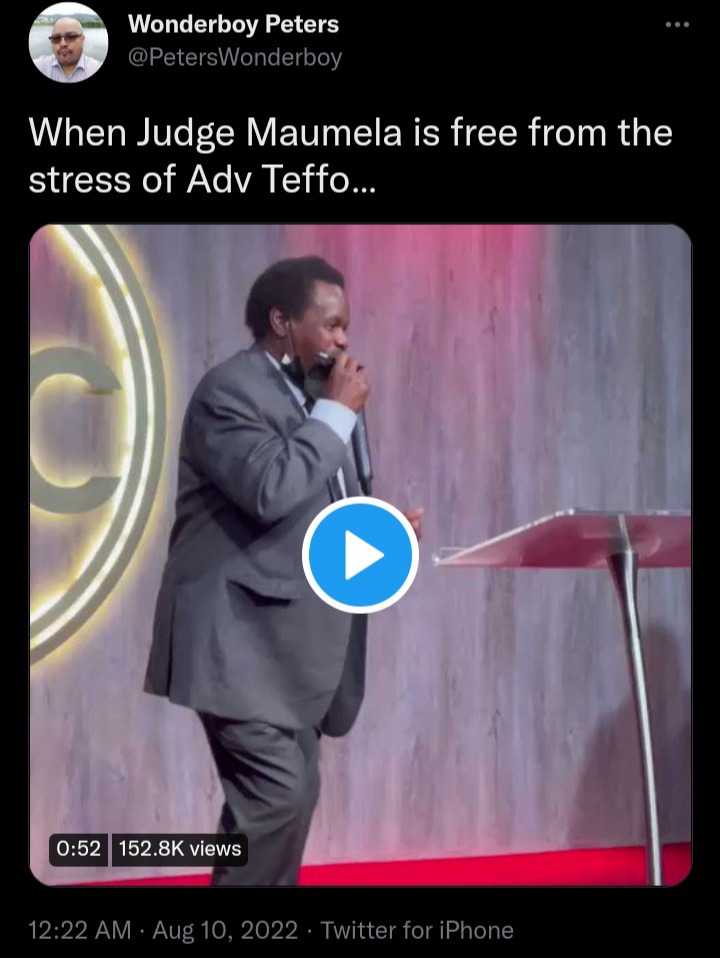 And his dress code drew some attention, people probably expected him to be formal even when he is not in court.

The advocate did an interview on a podcast recently and he just wore some casual clothes, he had a G-star jacket on, some regular Adidas pants and it was kind of cool to see that he wore his cap backwards.

It was quite interesting to see that these people's lifestyles are so different outside that court. 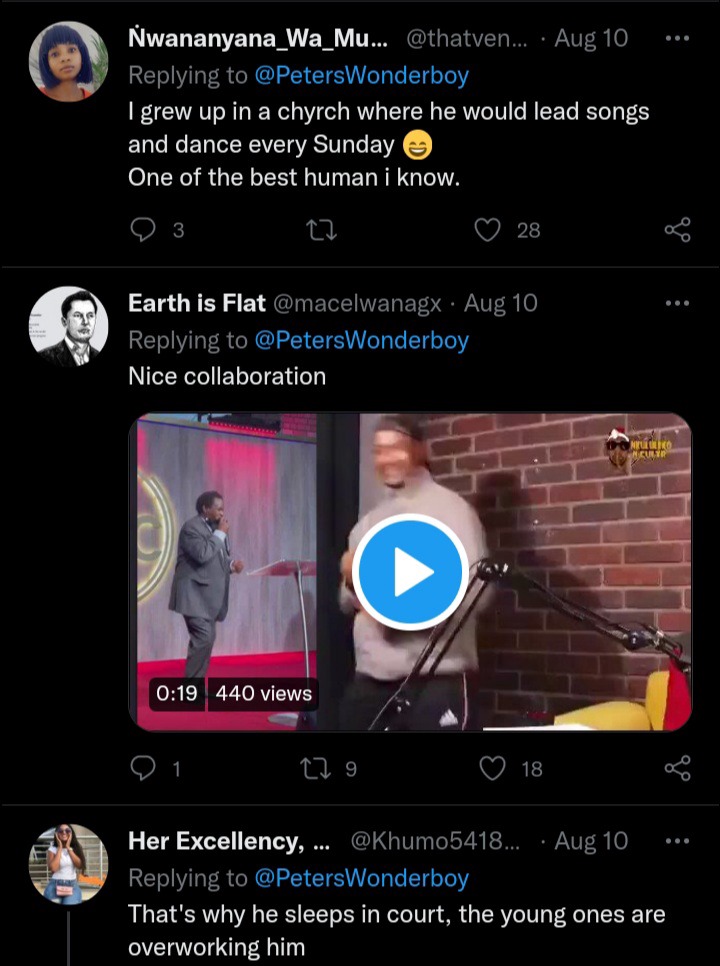 Now, someone that you probably never thought you would see outside of court is Judge Tshifhiwa Maumela, the judge presiding over the Senzo Meyiwa trial.

The judge was recently spotted at his church by someone, the person took a video and it is now making rounds on social media.

In the video, one can see Judge Maumela on stage and he was playing the mouth organ for the congregants while he was dancing. 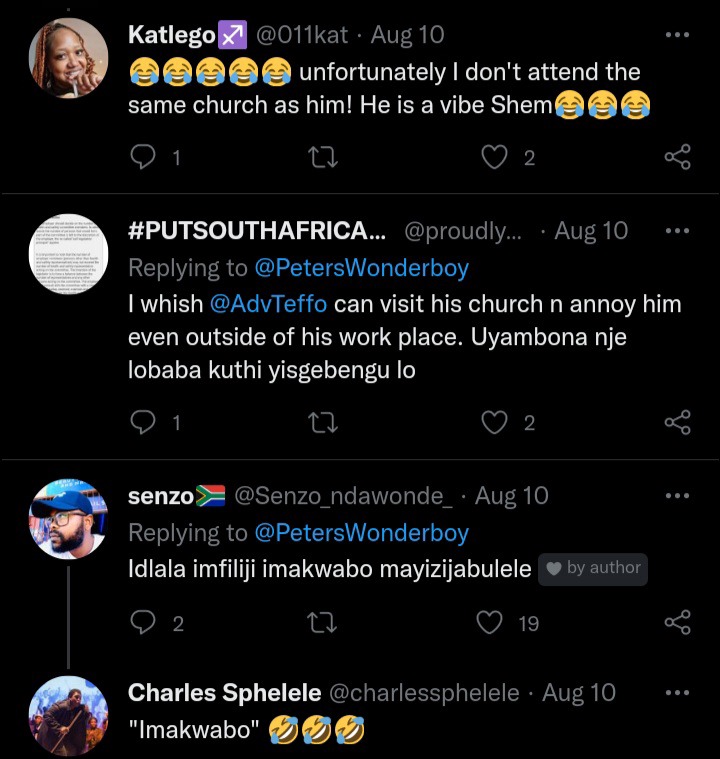 And there were a lot of reactions on social media and maybe it is good to know that the judge has his special place where he has fun with other people.

Obviously, there were some jokes, some people mentioned that he needed to get away from everything, including advocate Teffo because he gets stressed whenever he is in court because of Teffo. 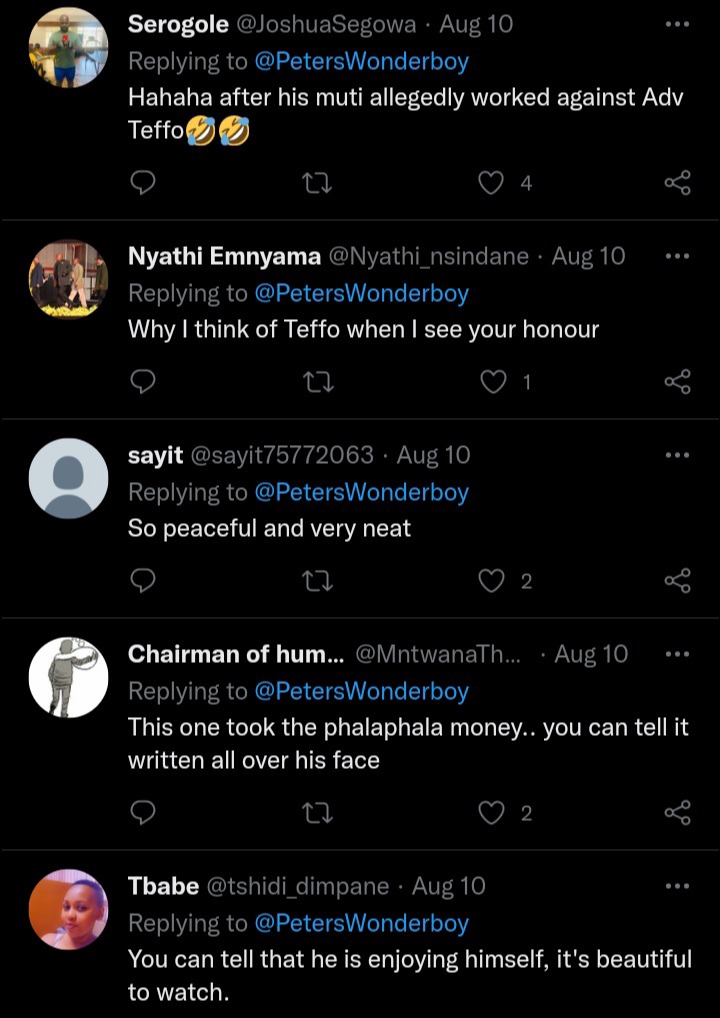 You might know that the two do not really get along and it seems like they will never see eye to eye.

But, maybe that is for the best, advocate Teffo accused judge Maumela of witchcraft and this has been a discussion on social media, the judge was forced to respond to the accusations.

And of course, Judge Maumela slammed the accusations, the two might get on each other's nerves, but people are somewhat interested in knowing more about them. 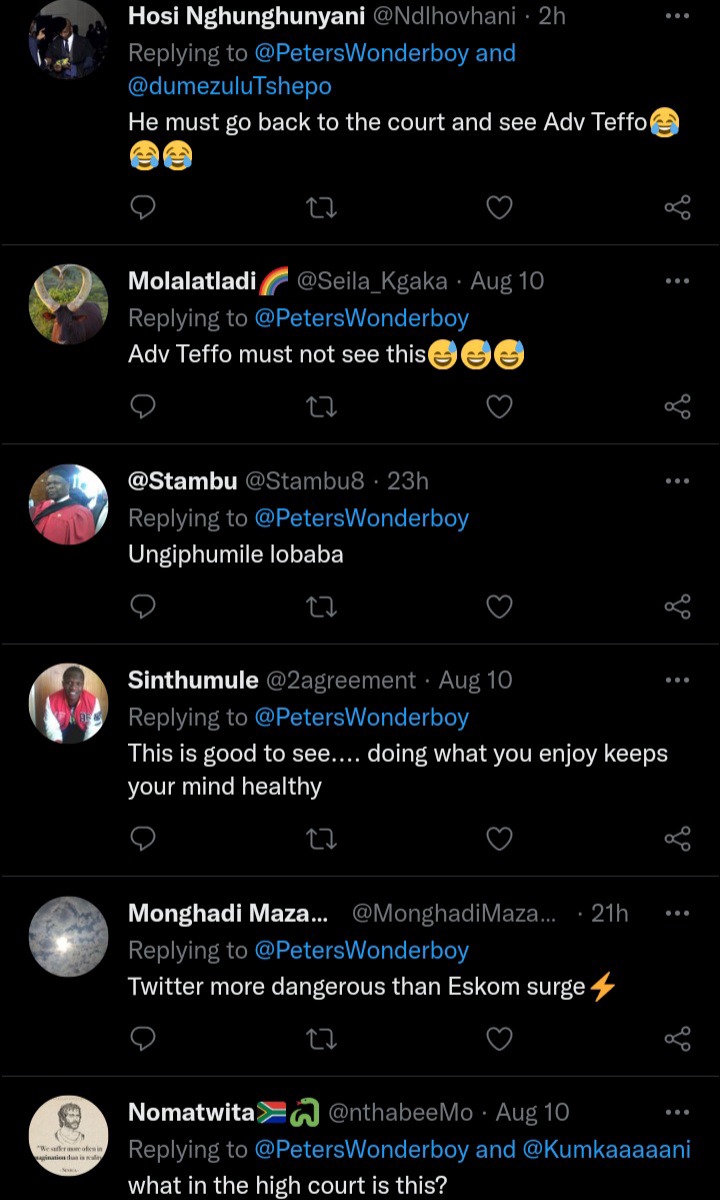