Digital Vibes saga State employee accused of corruption released on bail, problem that the country has is that they feel when it has to come to Gathering evidence that is going to put away individuals who are involved in corrupt activities.

And what is worse is that they even addressed such individuals without having the right kind of evidence to put them away for a very long time, which is completely unprofessional.

A state employee accused of corruption linked to Digital Vibes has been released on R5,000 bail in the Specialised Commercial Crimes Court in Pretoria, this is very disappointing that we have individuals like this getting away with such a huge crap basically defrauding the state and subsequently the taxpayers money and getting away with it is unforgivable.

Lizeka Tonjeni appeared in court on Tuesday after handing herself over the same morning, such individuals are even handing themselves in knowing very well that they will be able to get away with their crimes because they're justice system doesn't even have the evidence to hold them so they would even do in the in a smug way. 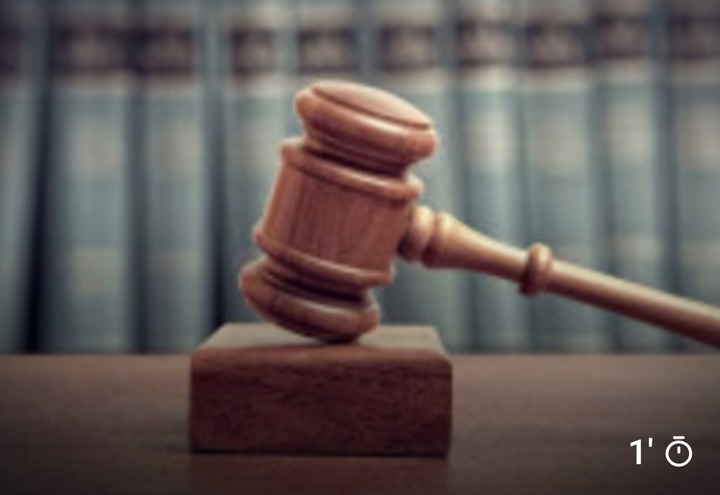 39 Mozambican Human Trafficking Victims Rescued From The Farm In Belfast

SomiZi Mhlongo daughter gets a thumps down on her outfit as it catches fire, heres why?