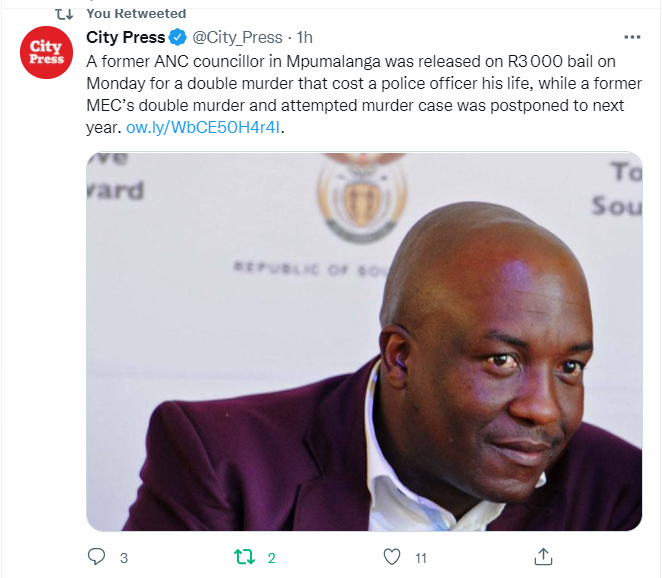 On Monday, a former ANC councillor in Mpumalanga was freed on R3 000 bond for a double murder that resulted in the death of a police officer, while a former MEC's double murder and attempted murder case was adjourned until next year. Lifa Nkosi (42), a former Barberton ward 45 councillor, appeared in Barberton Magistrates' Court on Monday after his arrest on November 23 on accusations of shooting and murdering off-duty police officer Detective Constable Nkosinathi Lucky Ngwenya and Jafta Mnisi on October 16. 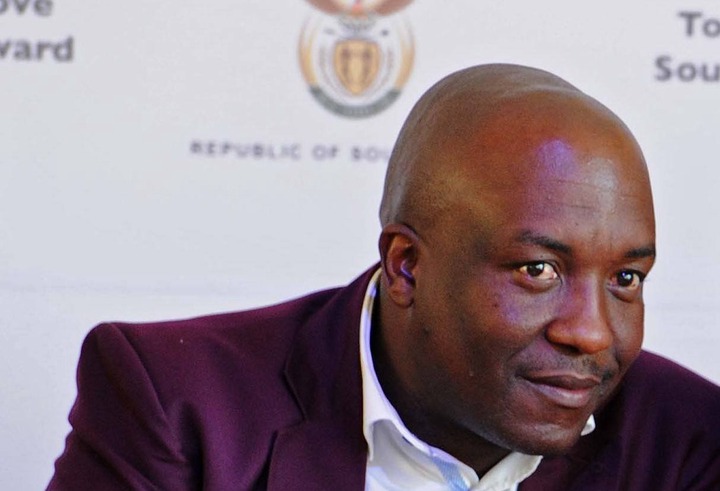 The incident occurred in a Tzaneen bar in the Umjindi township near Barberton, and Nkosi has since been embroiled in a larger political turf war, which began with the nomination of candidate councillors ahead of the November 1 local government elections. Nkosi is a political ally of Vusi Mkhatshwa, the Mpumalanga Finance and Economic Development MEC who is a Barberton native. Mkhatshwa and Mandla Msibi, the former Mpumalanga agriculture, rural development, land and environmental affairs MEC, have been at loggerheads. 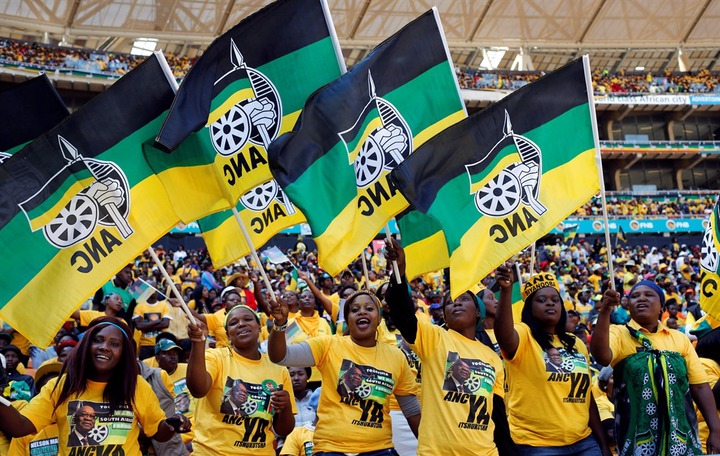 Msibi and four co-accused appeared before the Nelspruit Magistrates' Court on Monday, coincidentally. On August 22, outside Coyote's Shisa Nyama in Mbombela, the five reportedly shot and murdered Sipho Lubisi and Dingane Ngwenya. Sifiso Mpila, a third gunshot victim, survived. They are each being held on an R25 000 bail. Nkosi said that he was the intended victim of the gunshot. Prior to the Coyote incident, Mkhatshwa and Msibi's backers were at odds over the nomination of councillor candidates, particularly in Barberton's Ward 45. 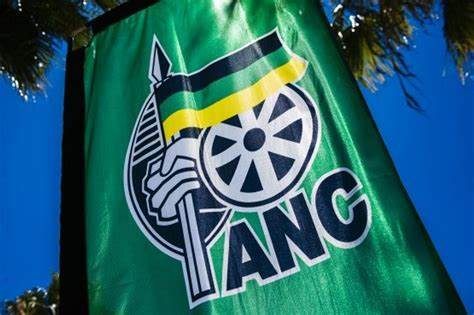 As a result, Njabulo "Tshugulugu" Mkhonto, then ward 45 candidate councillor, abandoned his house and sought sanctuary at Msibi's Pienaar home after reportedly receiving death threats. Mkhonto has now won the ward and been sworn in as a City of Mbombela councillor. Msibi and his co-defendants' trial will begin on February 24 of next year, while Nkosi's case has been scheduled for February 25. Nkosi is a state witness in the prosecution against Msibi.

Msibi looked to be in good spirits during his short court appearance. Addressing his followers, he expressed gratitude for abstaining from punishing the ANC in the local government elections due to their grievances over the accusations leveled against him. "The police said at our November 19 appearance that they had concluded their investigation," he stated, meaning that the trial should have begun. Due to ongoing ballistic testing, the court remanded the matter for additional investigation. 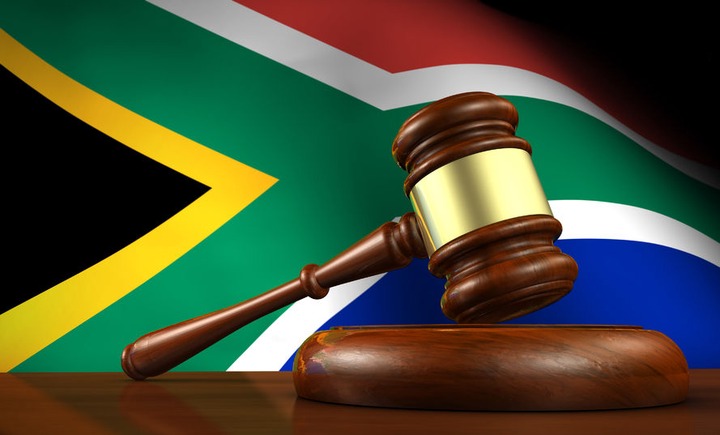 Justice must be carried out. We want to see the assassin convicted. Otherwise, those who manufactured these claims must come out.