Following an ambush by suspected Islamist militants, a van transporting a judge, police officers, and court staff was ambushed and showered with gunshots in Lamu county. Tension has seized the citizens of the area.

An assistant prosecutor, a court clerk, and a Senior Principal Magistrate who worked at the Garsen Law courts were among the five persons who narrowly escaped death when an attack on them occurred as they were leaving the Kipini mobile courts for Garsen town.

According to Coast Region Commissioner John Elungata, they were concerned that the Al Shabaab might have been involved.

While they claimed that they were behind the attack because they intended to eliminate court officials during the attack, they also stated that they were repulsed because of the swift response by security operatives who had been alerted to the region.

"There are no injuries to any of the passengers in the Judiciary vehicle. As Elungata put it, "the security teams responded swiftly and successfully repelled (the intruders)."

Security officers were pursuing the armed militia, which had fled to the Boni forest region, according to Elungata, who also stated that two court officials had been injured during the incident and had been taken to a nearby health facility for treatment. 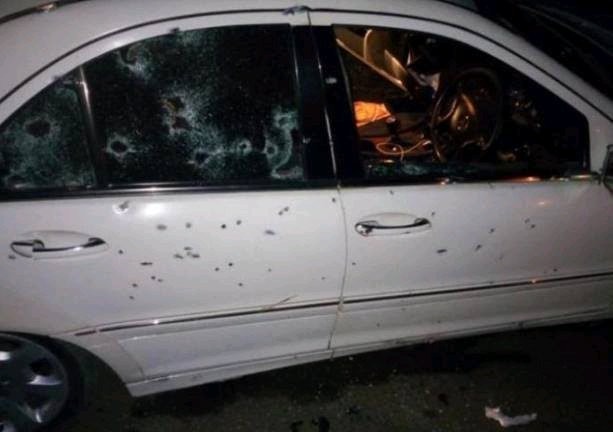 Kenyans Online has a story about a van containing police and judiciary officials being blasted with gunfire. Click here to read more.

Lady was gang raped by her neighbors she trusted the most.