Seven additional suspects who were captured during police strikes in Krugersdorp showed up in court on Thursday after they were connected to the assault of eight ladies who were shooting a music video at an unwanted mine nearby.

The suspects were among 82 zama zamas captured during assaults sent off after inhabitants went to the mine and struck the region. 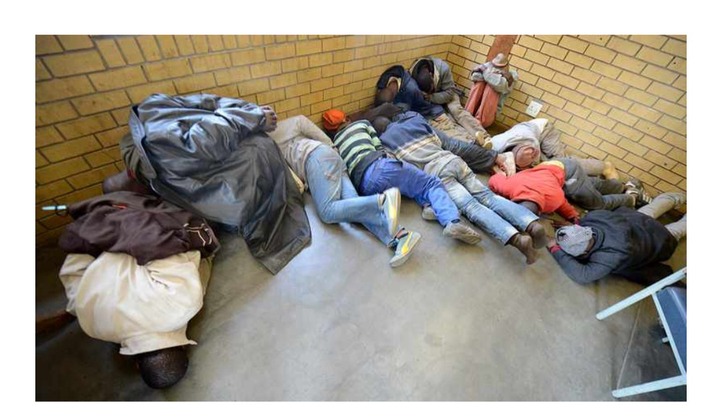 Their appearance comes after seven suspects showed up on Wednesday and had more charges added against them.

The 14 men were at first accused of being in the nation wrongfully, yet are currently having to deal with extra penalties including different counts of assault and burglary with exasperated conditions.

The excess suspects are just accused of being in the nation illicitly.

Addressing eNCA outside court, the National Prosecuting Authority (NPA) representative Phindi Mjonondwane said they won't deliver data on the proof assembled around suspects, nonetheless, they have laid out possibilities of a fruitful indictment against the 14 blamed.

"As the NPA, we are not at freedom to share data about any evidential material available to us, our work is to present such proof in court and up until it is finished, we can't impart to general society," she said.

On Wednesday, the court heard that two of the suspects are 18 and 15 years of age. 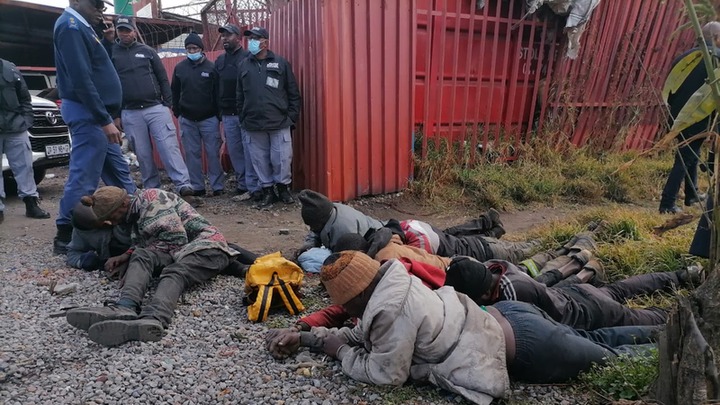 Mjonondwane said the 15-year-old was taken to Leratong Hospital where an age evaluation was led and it was laid out that he was a minor and could be 16 years of age.

He has been assumed to a position of wellbeing.

One of the suspects who showed up today (Thurs) let the court know that he was a South African resident. Be that as it may, Mjonondwane said his ethnicity couldn't be affirmed.

"The NPA can affirm his ethnicity after examinations have been closed."

Mjonondwane said the hearings of the 82 suspects will be isolated as the procedures proceed, the 14 charged will show up independently from the remainder of the gathering.

The matter has been delayed to August 28.