The hitman who was found guilty of the Murder of KZN ANC councilor and 5 other is link to another profile murder. Fisokuhle Ntuli 32, is among 5 people who are accused killing Bafana Bafana Captain Senzo Meyiwa. The court head that Ntulis sentencing has been postponed until 9 December this year. 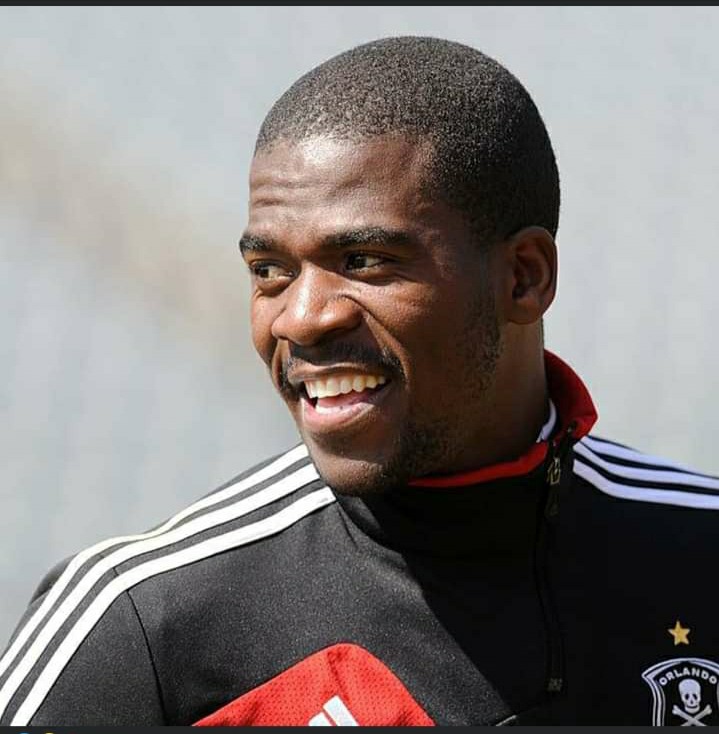 The Esikhaleni Regional court in Richard's bay Kwazulu natal, convicted a 32 year old man for murder of six people including the Anc councilor. Ntuli appeared on Court for sentencing proceeding after he was convicted into six murder and one attempted on Monday.

He was also convicted on the additional charge of possession of unlawful of firearms and ammunition of which there were four counts. The court heard that Ntuli gunned down Thami Nyembe who at the time was an Anc councilor in Nongoma a town in the Zululand area of KZN. 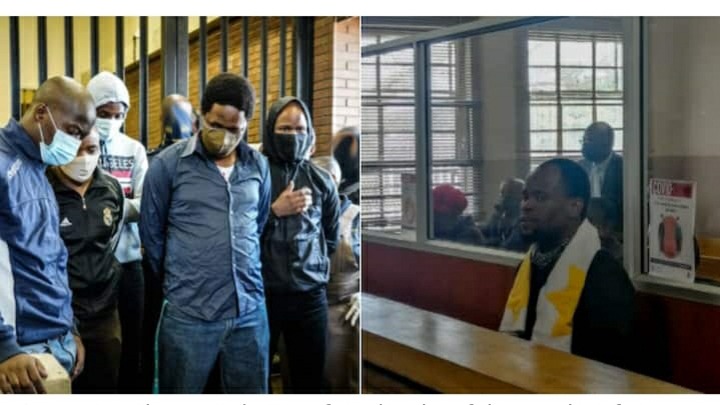 Ntuli last hit before his arrest took place in August 2018, after he reported and hunted and gunned down Sphamandla Zungu.