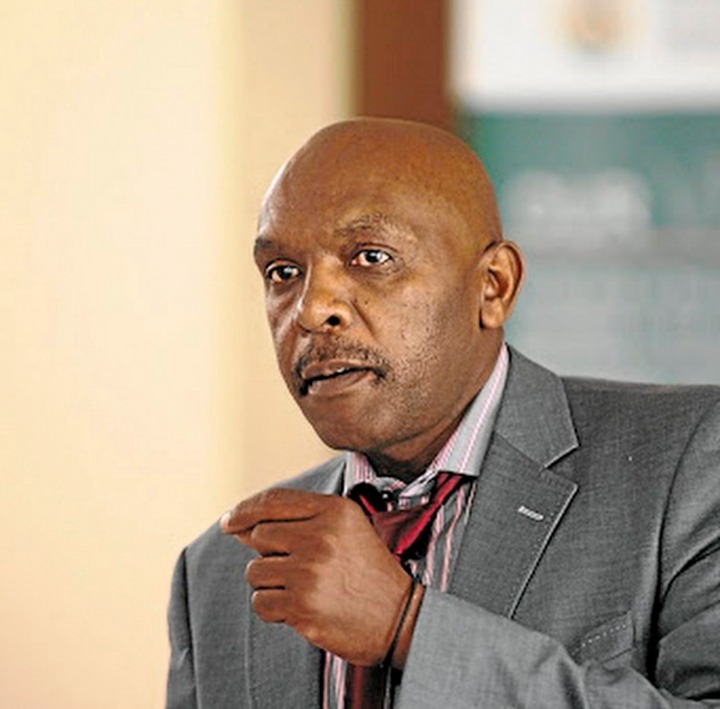 The Gauteng High Court in Johannesburg passed the order on Monday, after Smith has been facing fraud and corruption charges, the restraint order for assets worth R46 million belonging to former ANC,

Mp Vincent Smith has been confirmed and his daughter's assets too.

The restraintorder includes properties, Gifts and money transitions receive by the POCA, Any other property received will also be affect and will be investigated too. The order was to keep the assets while the investigation continues.

Corruption activities made by smith from SARS were not disclosed or they were not registered, it took place while some members were not aware. 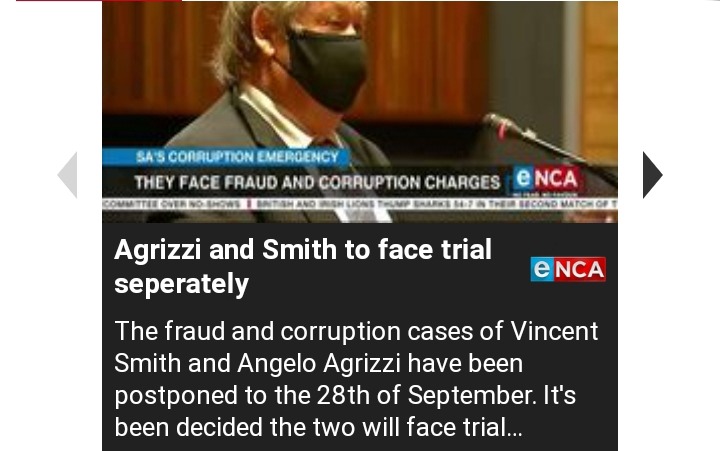 Vincent Smith, who is the former Chairman of the National Assembly Portfolio Committee on Correctional Services, with the former Bosasa COO- turned whistle blower Angelo Agrizzi were both arrested,

And charged with corruption they did to get. He was out on R30 000 bail.

Agrizzi and Smith to face trail separately, The fraud and corruption cases of Vincent Smith and Angelo Agrizzi have been postponed to the 28th of September.

Smith pleaded not guilty and maintains the money was a loan from Agrizzi, which Agrizzi denies to ever had.

Smith opts not to challenge order freezing his assets, pending the outcome of the corruption and fraud case against him, because he first wanted to oppose Judge Gcina Malindi's court ruling.

After his assets were concluded to have been freezed, covered up under R1 billion from an alleged corrupted Department hence he was awarded. Mr Smith withdrew his statement of opposing Judge Gcina Malindi.

Judge Gcina Malindi said "He used Euro Blitz 48 Pty Ltd as a money laundering vehicle to receive proceeds of those unlawful activities on his behalf and conceal the nature and ownership of the proceeds."

This evidence reveals a pattern of corrupt activities that took place over a period of a decade under Mr Smith. 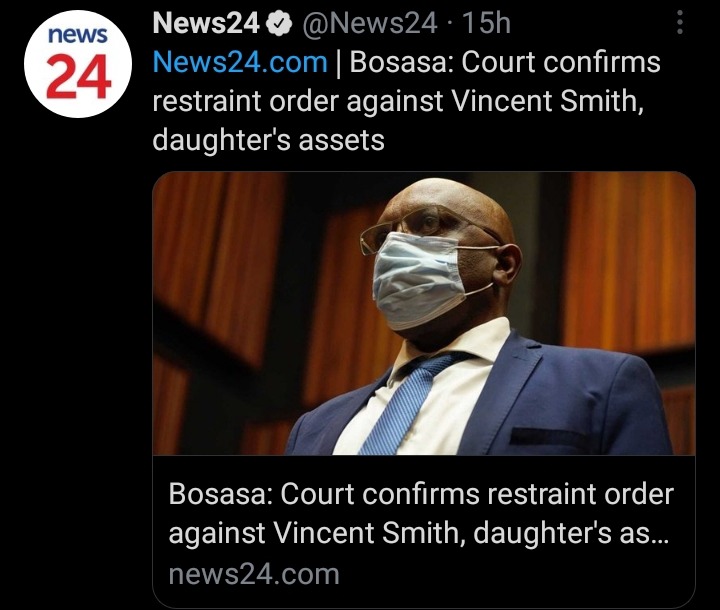 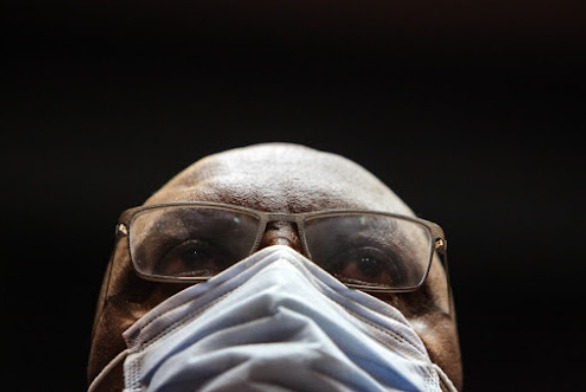