Furious residents detain and strip down ZamaZamas in front of a camera.

By VoiceoftheUniverse (self media writer) | 8 days ago

Can the government get a handle on the Zama Zamas soon enough? Kagiso is currently in a state of mayhem as residents protest against illegal miners. Residents had blocked main arteries leading into and out of the area as of Thursday morning. Illegal miners, known locally as ZamaZamas, are said to be living in informal houses in Kagiso. Kagiso residents took matters into their own hands and set the houses on fire. Throughout the day, it's been terrible. There was no school for the children. People in Kagiso and Krugersdorp claim that the police forces there are the most ineffective they've ever seen, and that criminals known as Zama Zamas have gone unchecked for years. 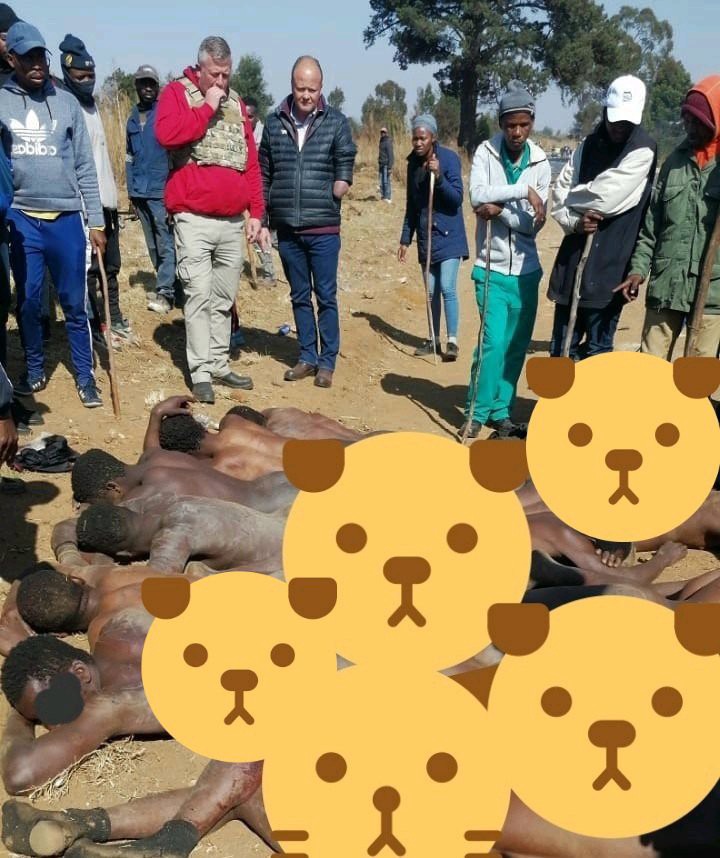 In Kagiso, obscene scenes are being staged. As a result of a lack of action by the legal system, vigilantism has become the norm. Rather than really doing anything, government officials merely 'address' the public and the media. When it comes to the Krugersdorp takedown, there's no holding back. Residents in have apprehended and detained more than 30 illegal miners and have had them stripped bare. People in the region are enraged by the high crime rate and continue their protest. They want the West Rand's ancient mine shafts closed down! 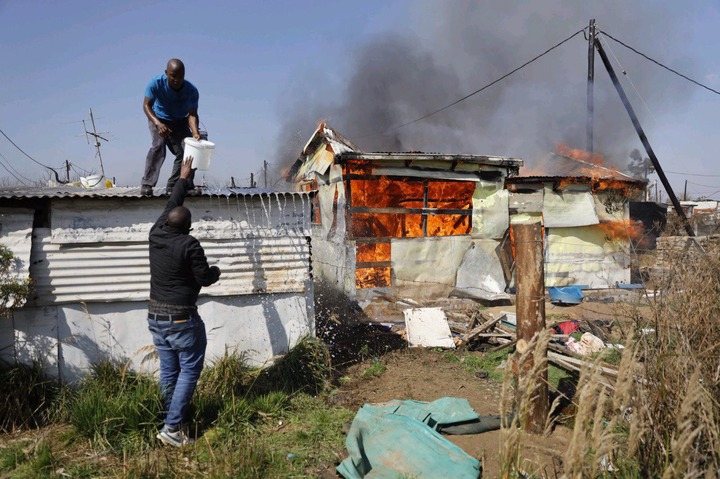 The body of an unknown guy was discovered in an open veld in the Chamdor region of Kagiso on Thursday afternoon, according to police spokesperson Colonel Noxolo Kweza.

Residents in Kagiso are allegedly obstructing highways in order to demand the closure of unused mines rather than lobbying for the reopening of these mines and ensuring their safety. South Africans are willing to risk their lives to steal copper cables, causing extensive damage to infrastructure, because of the country's high unemployment rate. It's not enough to agree that these mines should continue to operate; the issue goes far deeper than that. Unemployment is a problem, but so is criminality, and it is important that the illegal miners be dealt with as such. To kill them after robbing them of their clothing is a little too human. The government must perform its duty! 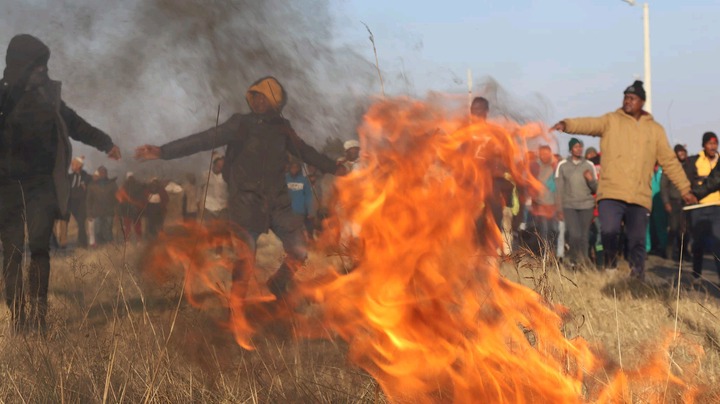 According to ANC's Pule Mabe, "...they must move with speed because our people are running out of patience" when it comes to illegal immigrants. Mabe denies encouraging racial hatred and condemns today's Kagiso death protest against unlawful mining.