#JusticeforNoqayisa :This is the reason why a Mozambican Mechanic murdered her 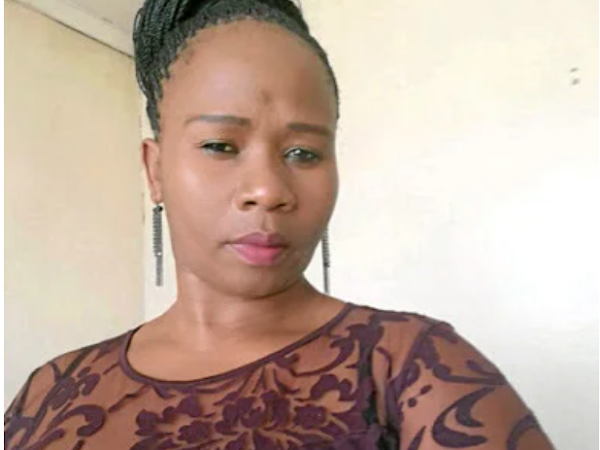 A Mozambican man who works as a car Mechanic was arrested by the police after it's alleged that he murdered Noqayisa Tshwane and her 28-year-old son Jefferson.

According to the Flyingnewslive news report, Noqayisa Tshwane and her 28 year old son Jefferson took her truck for repair to a Mechanic in East Rand who they got introduced to by a friend, the police have reported that Noqayisa and her son Jefferson were murdered by a the suspect when they went to fetch Tshwane's truck from the suspect.

Their bodies were found mutilated and dumped in the bushes outside a township on the East Rand, there's a allegation that the Mechanic murdered them over a dispute about money but this allegation has not been officially confirmed by the police, more details will come out in due time.

The suspect was arrested at his place in Mayfield Extension 6 and was charged with double murder, he will be appearing at the Daveyton magistrate's court today 7 November 2021 to face the charge.