On Monday, a man was sentenced to six life sentences for murdering a family of six in their home in Elliotdale, in the Eastern Cape. 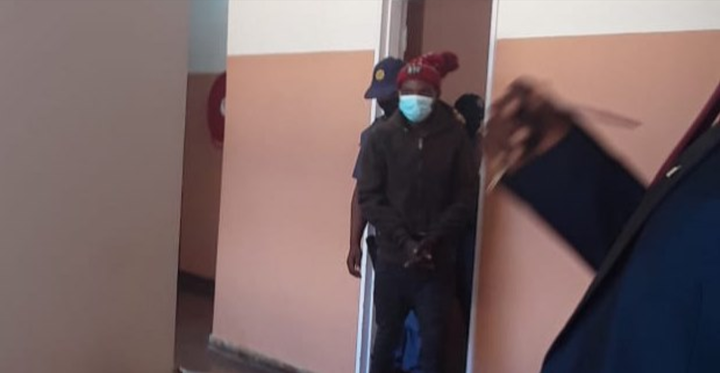 Nowa Makula, a Zimbabwean, was convicted in November 2020 of murdering his girlfriend and their three children, three of whom he fathered. They'd been murdered by a hacksaw. A child was among the casualties. 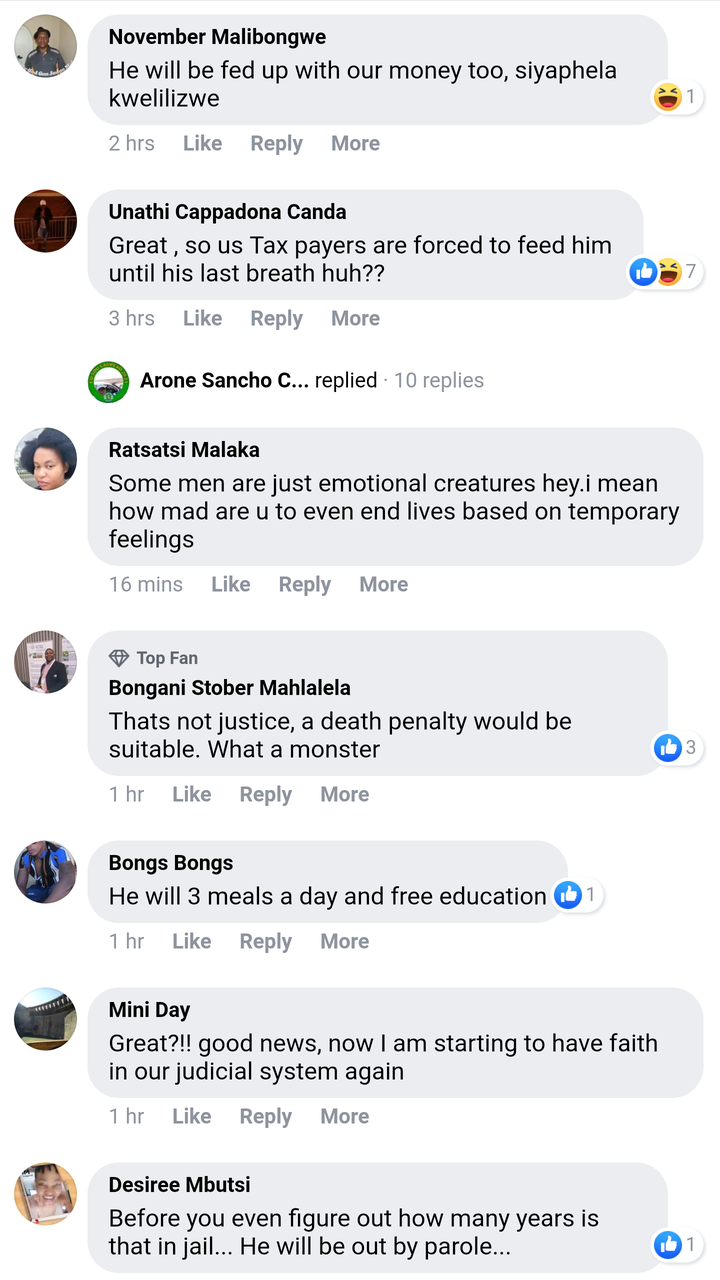 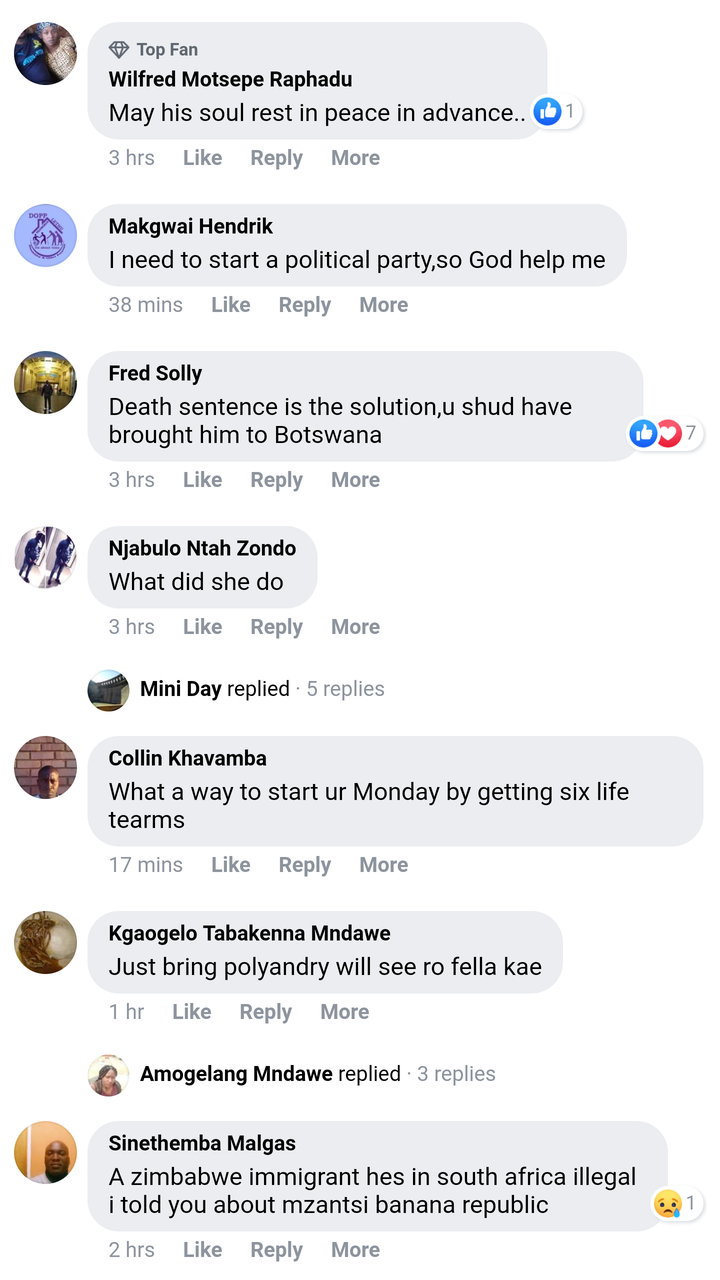 According to DispatchLIVE at the time, police discovered an axe at the site of the killings, which made national and international headlines and occurred as the country began its 16 Days of Activism against gender-based abuse.

Makula was sentenced to six life terms by the Elliotdale regional court on Monday, according to the Mthatha Express. 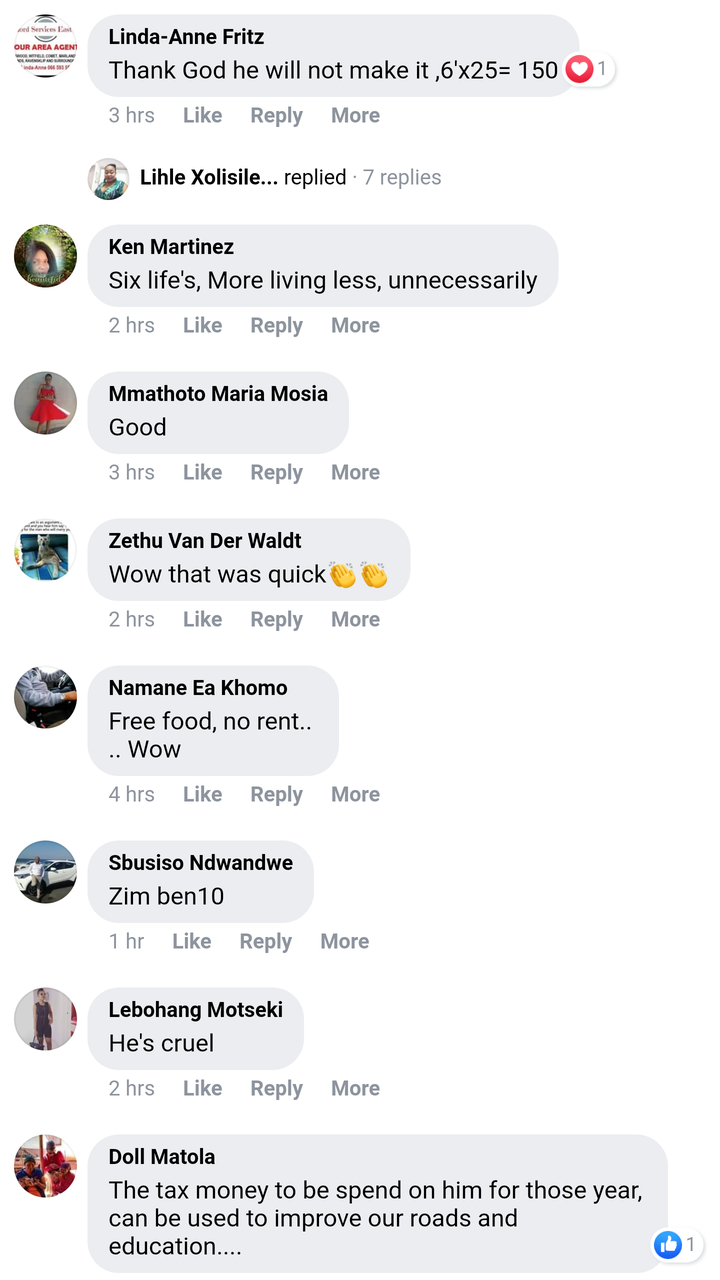 The morning's sentencing hearings were hampered by load-shedding. 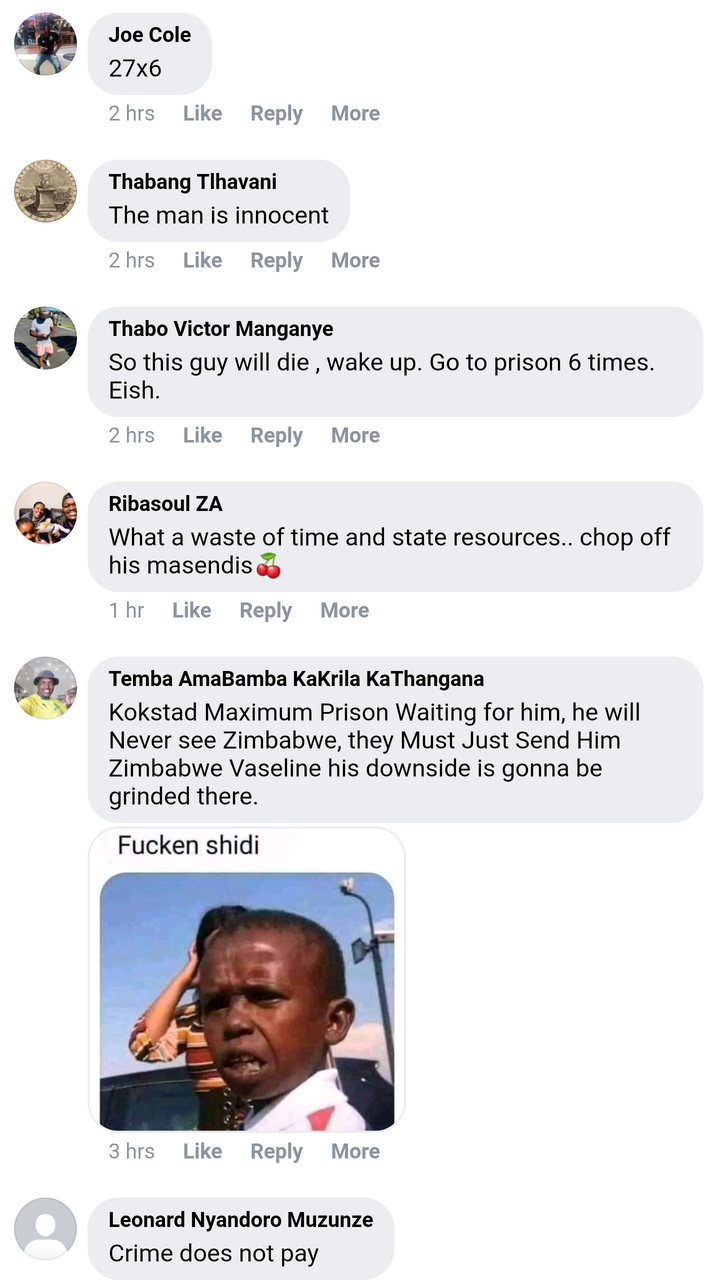 When the sentence was handed down later, a crowd of demonstrators assembled in court, including members of the ANC Women's League and Education MEC Fundile Gade.