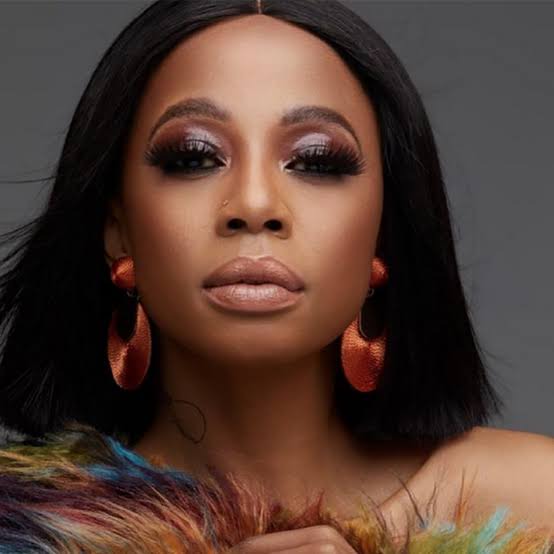 The Sendo Meyiwa case has taken many twist since the Orlando Pirates star died seven years ago. Meyiwa was a South African professional footballer who played as a goalkeeper for Orlando Pirates in the Premier Soccer League, and for the South Africa national team. He was shot and killed in a robbery on 26 October 2014. The police insist that his murder was a robbery that went wrong, but Mzansi believes it was a contract murder and his then girlfriend, Kelly Khumalo could be involved.

People have been arrested for Meyiwa's death but several people, including the late footballer's family believe the police have got the wrong people. 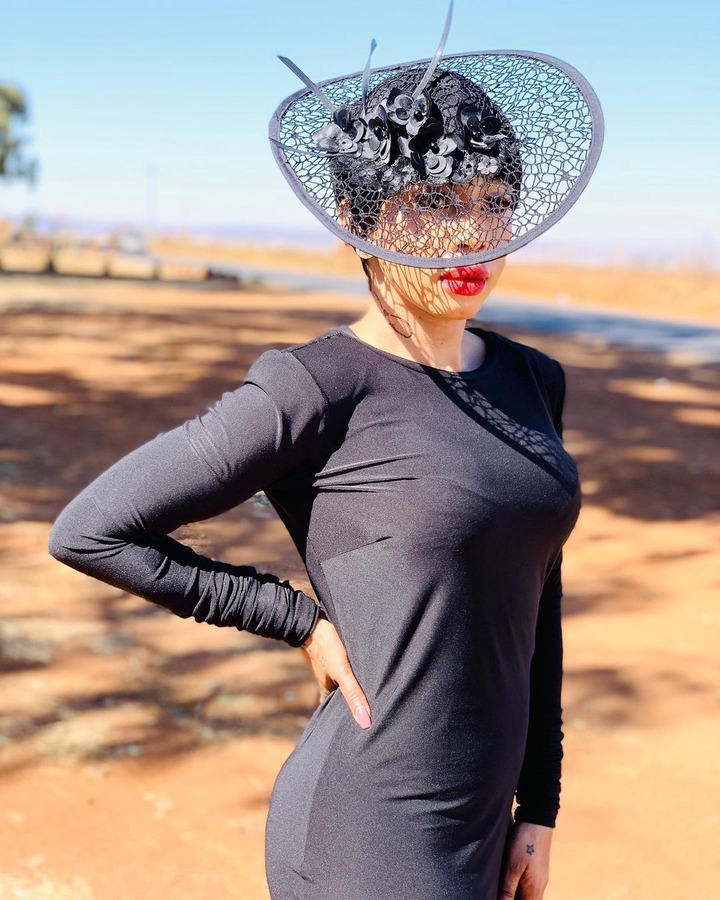 In an interesting twist, it has been reported that songstress Kelly Khumalo could be charged with defeating the ends of justice relating to the murder of her lover, Senzo Meyiwa. It looks like the National Prosecuting Authority (NPA) has obtained some information linking Kelly Khumalo somehow. But the NPA must still decide to prosecute her, following the outcome of a pending court case.(Source: https://www.news24.com/citypress/news/new-twist-in-senzo-case-20211128?s=09) 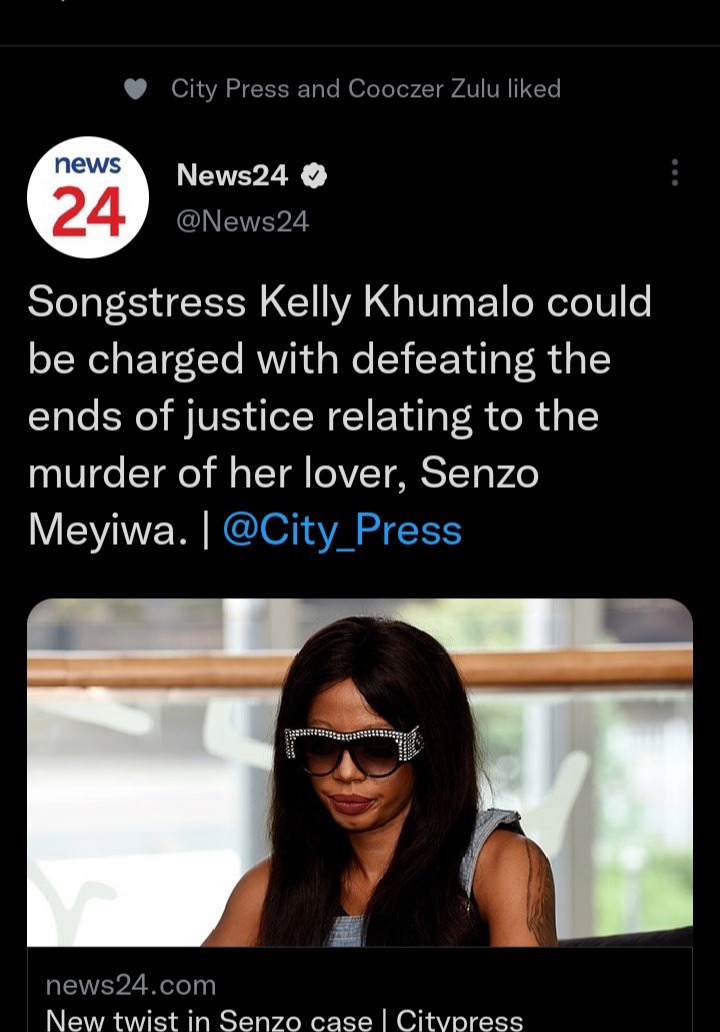 The are strong allegations from a ‘Hitman’ who claims Kelly Khumalo plotted Senzo Meyiwa murder. In a confession made before a magistrate in June about the case, one of the alleged gunmen claimed the plot was hatched at a mall in Johannesburg

The man has been dead for over half a decade and the NPA is only considering charging her for defeating the ends of justice now? Has she been cooperating this whole time until now? Something is amiss. This case must just be finally concluded , for the sake of all parties involved, either she's exonerated or found guilty.

Looks like this is gonna be a long week for her. The muthi allegations and now this. During a MacGee podcast, JubJub, who has fathered a child with Kelly Khumalo accused her of using muthi. JubJub says he's ready to spill more beans. (Source: https://twitter.com/brieflyza/status/1464647543120355334?t=NQGGQMsUpEHbpugoyNMIxw&s=19) 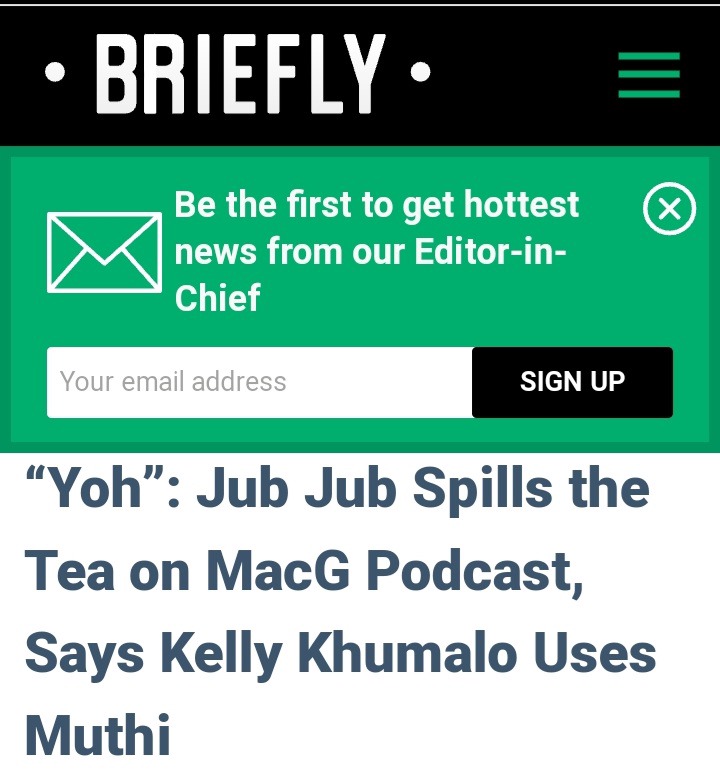