Watch|| Foreign Nationals Insist That They Were Here Before Colourdes

By NthabieLatest (self media writer) | 17 days ago

People born in a family of a black mother and a white father are referred to as coloured as they are of mixed race. The Khoi, San, Nama, Cape Malay, and White people had combined which formed coloureds. South Africa has four races and the coloureds are part of those races. 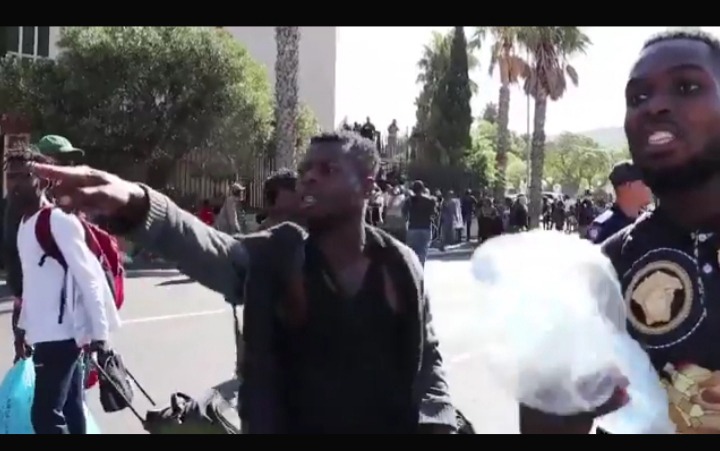 Some foreign nationals claim that they were here before coloured people, but what they are saying is very confusing because the coloureds they were speaking to are South Africans.

They believe that people from Africa as a whole do not have brown skin as of coloureds. They demanded that they should follow their so-called white brothers and sisters abroad as they don't belong in the African continent. 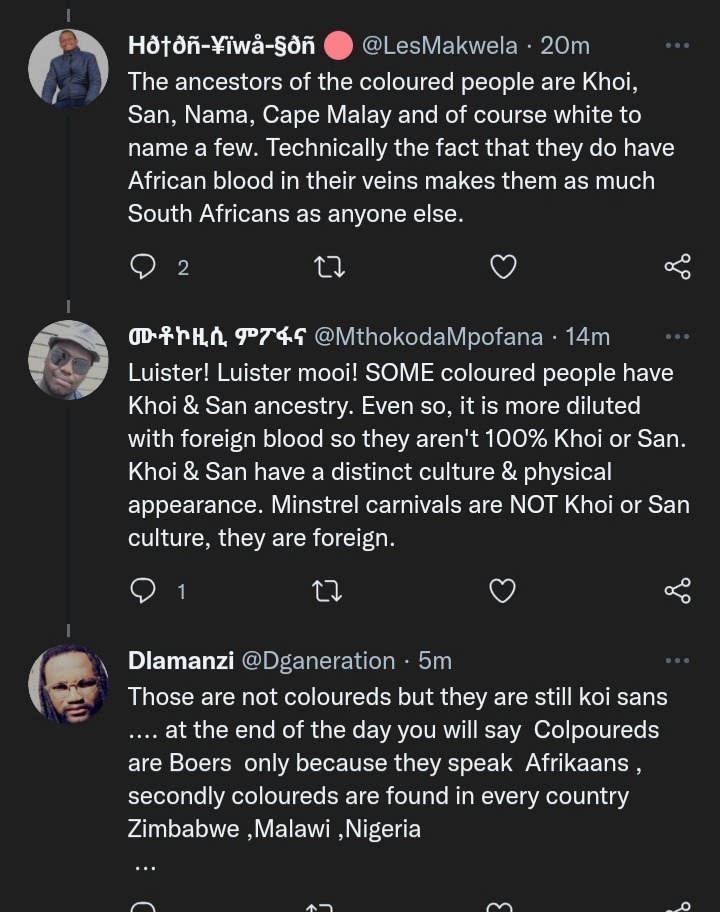 There has been a debate regarding this matter on social media and people have voiced their views. One party believes and agree with each other that coloured people are South Africans as some of their roots or ancestors are from here but others suggest otherwise. They believe their roots are in Asia because their blood is not a hundred percent of an African human. 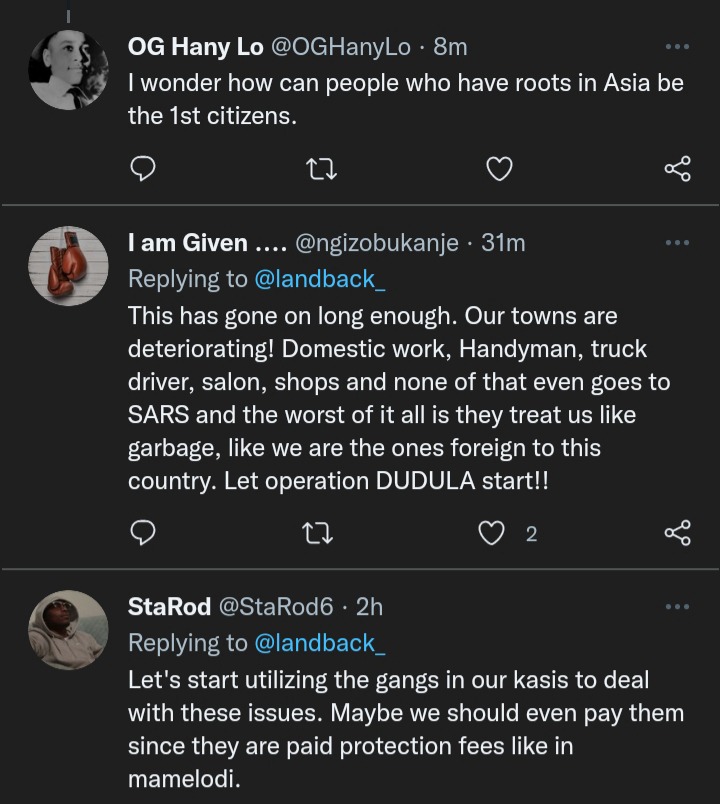 Anyone with a blood trace of a South African running through their veins is South African. In the case of African nationals being the first in South Africa before coloureds, it may be false because the Apartheid government had strict laws that had to be obeyed.