By PHODISHO95 (self media writer) | 1 month ago

Zama's team took the victory and now they are proceeding to the next case after winning the previous case. 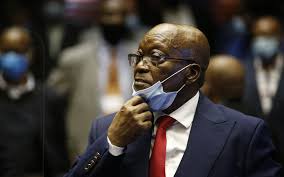 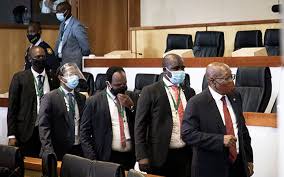 Zuma was arrested for corruption and was sentence to 1 year 6 months in prison but he did not even get arrested for 6 months and he was out on parol .

People started looting in the name of "freeZuma" so people really damaged the properties and burned some factories. Now those people are now struggling with shopping and lack of food and Zuma is out enjoying his life with his family. 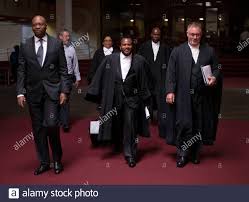 Zuma being out is what people are asking themselves on how because he has no illness but he got parol , is it because he has money and can afford everything? Or is it because he is used to corruption? . The person that was handling his case was later discovered that he did favors for him to be out of the jail . The corruption of SA will always be high because people are still not will to take charge of what they have been given . 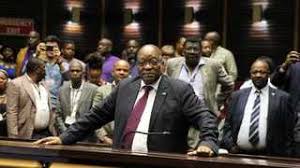 Zuma is now fighting hard to be out of jail because he believes that he is not fit enough to be in jail but forgetting that while eating the states money he fit enough. It really shows that he is not being able to stand for what he started. 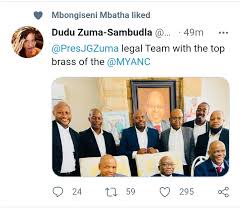 People in KZN are now struggling and Zuma is out but they are not benefiting or getting anything from him but they were busy fighting for him and destroying for him . We as South Africa hope that they have learned their lesson when it comes to looting and burning factories. 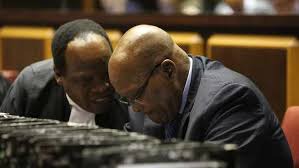 Content created and supplied by: PHODISHO95 (via Opera News )

An Indian Who Was Arrested For Murder in Phoenix Dies Unexpectedly