Those who hate foreigners, gays and minorities must start paying the price

By MBCNetwork (self media writer) | 16 days ago

We have seen an increased number of hate crimes in the last two decades with political leaders like ActionSA which seeks to engrain fear, violence, racial hatred, and hostility among other things by blaming foreigners for all our problems.

Unfortunately, it's not only Herman Mashaba who is inspiring hate in the country. But to be fair in his defense Herman event tweeted today that foreigners must be called out for crimes they commit in South Africa. 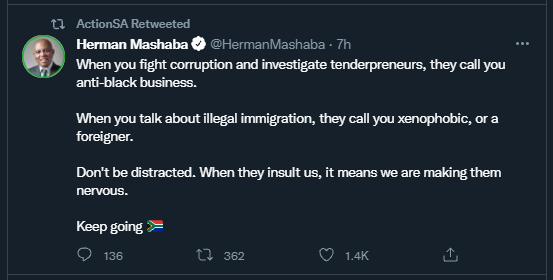 One problem that I have with Herman is that his rhetoric comes from hate and not facts. The fact is that 95% of prisoners in South Africa are South Africans and not foreigners according to the department of corrections.

The other problem is that leaders like him have inspired other smaller minions to spread hate on social media. It can be either through a passive-aggressive move of clicking a laughing emoji whenever there is a tragedy that involves a foreigner, gay or white person.

In some cases, it's calling for people to take to the streets to protest against foreigners being removed from jobs they are occupying. 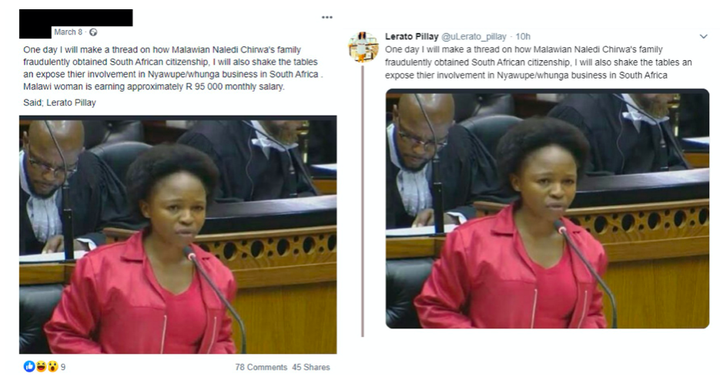 Earlier last week The DA effectively spread and deepened racial hatred and divisions in Phoenix. According to the DA, those who killed black people in Phoenix during the recent unrest are heroes.

Countless times we have seen Union Leaders instigating their members to commit violence against those who opt not to join. National Union of Metalworkers of South Africa (Numsa) general secretary Irvin Jim addressed thousands of union members in Johannesburg where he called those who refuse to join rats that must be dealt with. 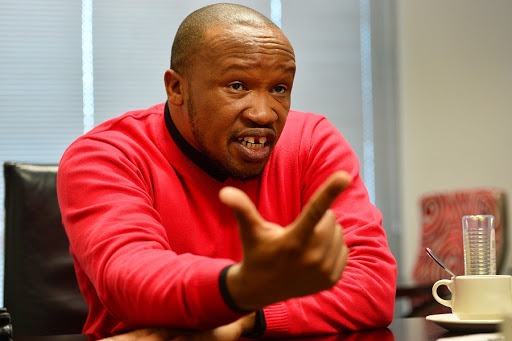 Calling a human being a rat at a time when people are striking and angry over work-related issues definitely qualifies as a hate crime. It's time that the NPA step up and start to bring in charges against those who traffic in hate. Equally so if convicted by a competent court of law, any politician who is found guilty must be banned by IEC from participating in the elections.