By Victoria24 (self media writer) | 8 months ago

A South African civil society group says it has lodged a complaint against Bain & Company with the US Department of Justice after the State Capture Inquiry report found evidence of a "coordinated agenda" between Bain, former President Zuma and the SA Revenue Service "to seize and restructure" the tax agency. 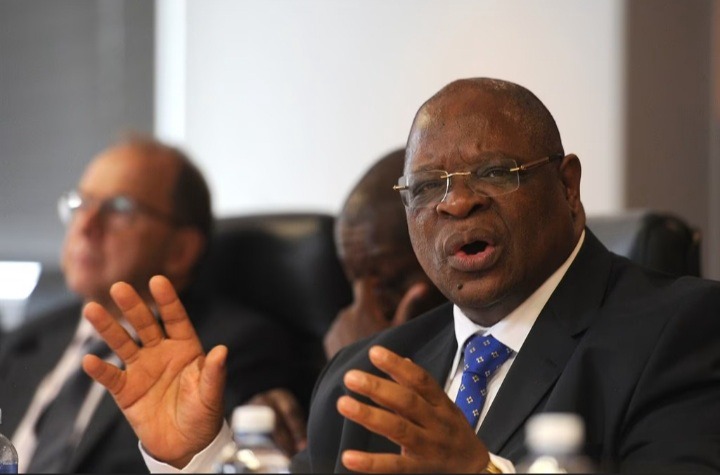 "The days of folding our hands and hoping that the NPA (National Prosecuting Authority) will effectively pursue prosecutions against corrupt multinationals are over," said Public Interest SA founder and chair Tebogo Khaas in a statement.

The State Capture Inquiry report, delivered on Tuesday, suggested that law implementation organizations test Bain "with the end goal of empowering the National Prosecuting Authority to choose whether or not to start indictments" connected with the granting of agreements to the gathering.

"The SARS proof is an unmistakable illustration of how the private area intrigued with the leader, including President Zuma, to catch a foundation that was exceptionally respected globally and render it ineffectual," said the request's seat and acting Chief Justice, Raymond Zondo. He suggested that every one of Bain's agreements with government offices and organs of state be reevaluated.

Khaas said that notwithstanding the 2018 Nugent Commission of Inquiry likewise making unfavorable discoveries against the US-settled consultancy, the NPA is by all accounts no nearer to starting arraignments.

In a letter to Johnson, Hain said the State Capture Inquiry's discoveries affirmed "the profound worry that the South African specialists have had about Bain's abhorrent exercises in that society".

Bain has sought to invalidate the report's discoveries, saying it mischaracterises the gathering's job at the income assortment organization.

"While we committed errors in our work with SARS, we stay sure that we didn't in any capacity persistently or purposely support state catch at SARS or somewhere else," the assertion said.

The consultancy's Johannesburg office said the report thought about no new realities, and depended vigorously on the declaration of a solitary observer who had "no direct information" of Bain's work at SARS.

"Bain submitted two itemized oaths to the Commission, neither of which seem to have been considered into the report."

"Bain has offered full participation to authorization specialists and will keep on doing as such."