Ace Was Charged With R255M Corruption Without Evidence From Key Witness? 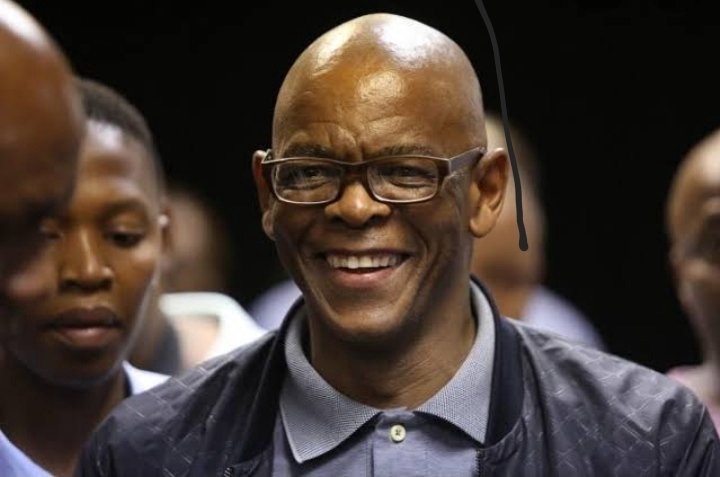 Recent revelations that Hawks and FBI are using tough questioning methods to force a top witness to spill beans in the fraud, corruption and money laundering case Ace Magashule is facing in relation to the R255 million Free State asbestos tender has raised many eyebrows.

What some critics are failing to understand is how did the National Prosecuting Authority charge Ace Magashule when they had not obtained comprehensive evidence from the key witness which substantiate that the Free State Premier was at the helm of the fraud, corruption and money laundering scandal.

The case of the suspended secretary general Ace Magashule and other accused is set to resume at the Bloemfontein High Court on the 19th of October.

In the last court appearance, the judge ended up reprimanding the NPA after the state's legal representative in the matter, asked the court to begin trial without providing evidence to admit on s212 which is mandatory for the case to resume.

Judge Musi argued that things don't work in that manner that evidence will be gathered as the case progresses, hence he advised the NPA to obtain the evidence from key witness in the corruption, fraud and money laundering charges that Magashule is facing.

It is now making sense to many why FBI and Hawks spent at least three days taking evidence from Moroadi Cholota who was Ace Magashule's personal assistant during his time as Free State Premier.

The key witness is now based in Washington DC in the United States.

This matter which is slowly gaining the attention of many in and outside South Africa is also attracting mixed reactions.

In as much as some want to see Ace Magashule being held accountable for the R255 million fraud, corruption and money laundering charges he is facing, some feel this case is politically motivated to paralyze his political career in the ANC. 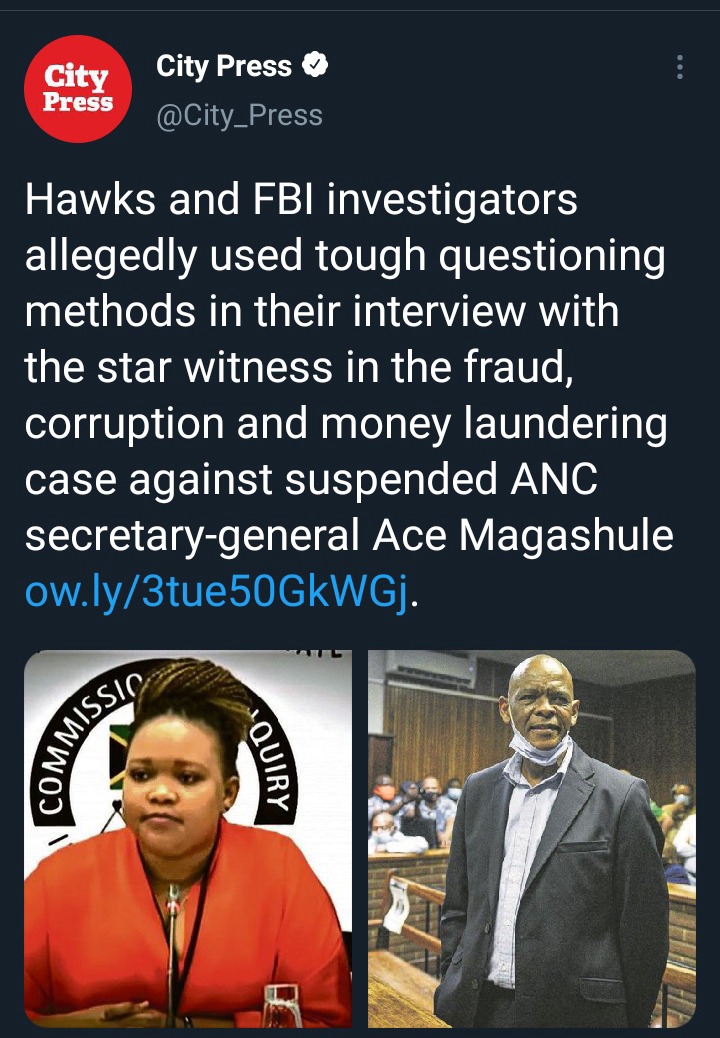 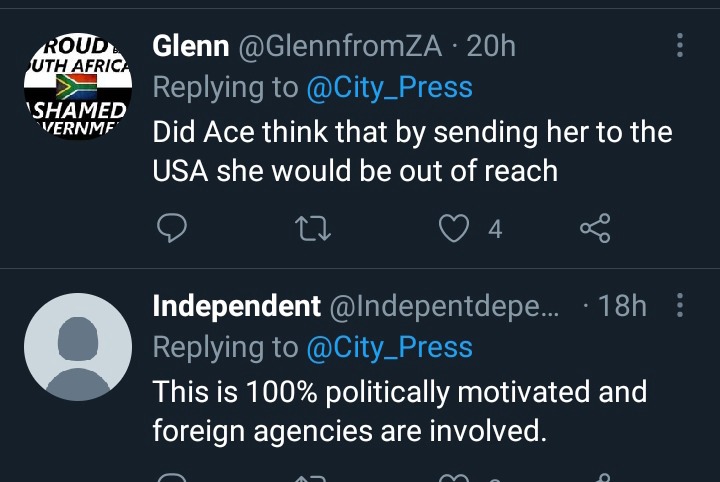 READ : About an update that will upset South Africa on a Sunday yet again

Julius Malema Has Just Revealed The Main Reason He Took The Covid 19 Vaccine...

Check out the latest pictures of The Bomb.