Mangosuthu Buthelezi: I am proud of Phoenix people who took the law into their own hands

By Maidos (self meida writer) | 5 days

Since the start of the unrest, so many things has happened. We had police who failed to control the situation and they say that they were never given information by the intelligence. When ministers are busy pointing fingers at each other, we have more than 250 people who have lost their lives in this mayhem. Some people died due to stamped as they were trying to rush into the stores and get their hands on anything that they can find, but most of them were merely looking for good.

Some people were killed by ordinary citizens like me and you. These are the people who were claiming to protect their communities from the looting. In Phoenix alone, more than 20 people have been killed by Indians and some are still missing.

They made roadblocks in and around Phoenix. They made a roadblock even on the free way and they were searching people's cars and demanding their IDs. This kind of behaviour was only done to the black people who lives in the surrounding areas. One other woman was talking on Newzroom Afrika said that she was driving a car alone, they stopped her and asked her where she was going. They wanted to shoot her and she pleaded with them not to kill her, and by the grace of God, they did not kill but her car did not survive as they burnt it down. 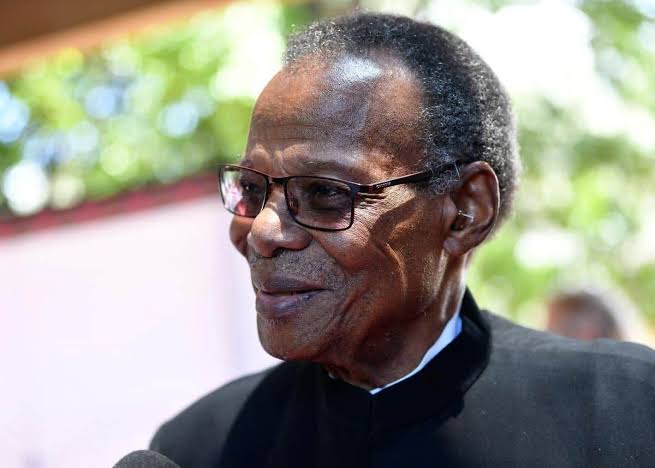 It is a very sad story as she indicated that she used all her life savings to buy that car. She was working and studying at the same and eventually got a breakthrough and boutgh a car. Now it is all gone and no one is being held responsible but they are in fact being praised.

The leader of the IFP Mangosuthu Buthelezi told parliament that he is proud of Phoenix people who took the law into their own hands and protected their community, because the police were clearly not coping.

According to the National Funeral Practitioner Association Muzi Hllengwa, there are reports that, there are bodies remaining in mutuaries and not being identified after the unrest in KwaZulu-Natal.