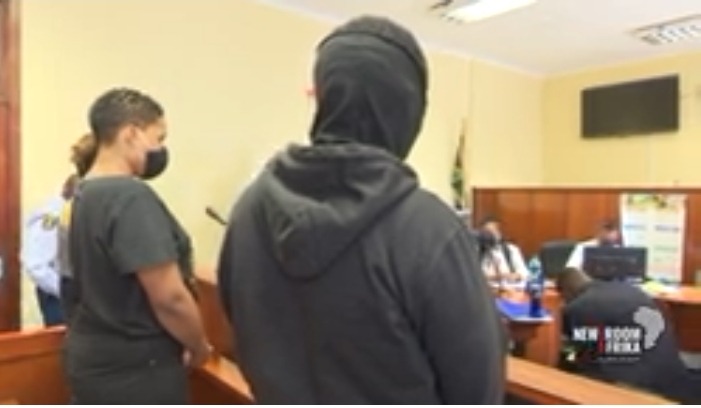 The murder-accused Onthatile Sebati is set to find out the fate of her bail application next week . Onthatile and the two other co-accused will be knowing whether they will be granted bail or not next week .

In accordance with the report , the murder accused and her two cousins identified as Kagiso and Tumelo are facing four counts of murder.

The mastermind and murder-accused reportedly confessed to the killings which took place in 2016 when she was only a teenager .The three accused are scheduled to find out next week on Wednesday whether the court will release them or not . 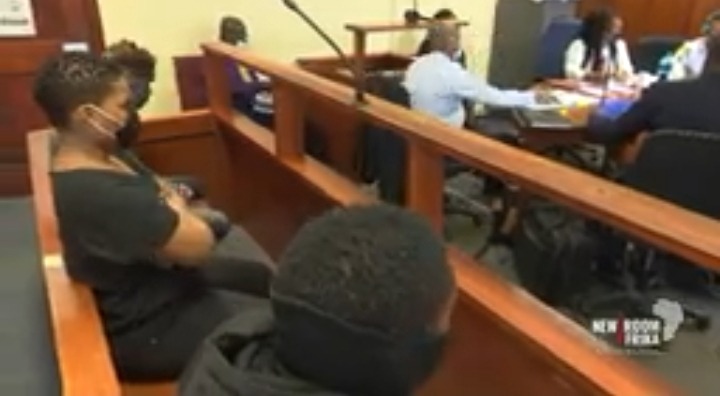 The three are reported to be facing murder , robbery and violations of the firearms act .They reportedly made their submissions for bail and they had to prove why they had to be released on bail .

Lawyers representing the suspects argued that there was no evidence that could make the suspect a flight risk .It was reportedly heard in court that the family of the mastermind Onthatile was not willing to live with her if she got released on bail .

The lawyer representing the suspect Kagiso Mokone reportedly argued in court saying that keeping him in prison would make it impossible to provide for his family . 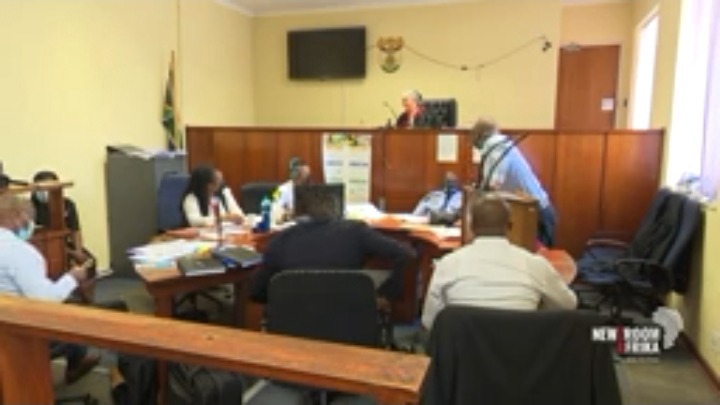 The State reportedly informed court that the suspects did not prove why they did not have to be kept in custody . The State is is against the granting of bail to the accused three .

It would be injustice if the suspects would be granted bail after the brutal killing of four people . The crime may have taken place when the suspects were still teenagers , but the justice system needs to prove that there is a price for every crime . As Onthatile admitted to plotting the killings , she should remain behind bars with her co-accused .