By Mkhondlo (self media writer) | 15 days ago 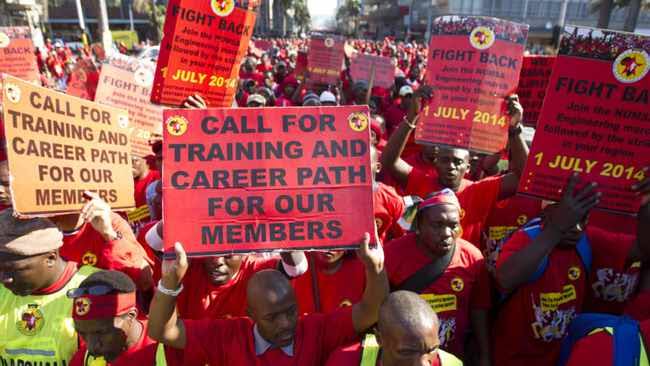 Wednesday the 06th October 2021, saw the National Union of Metal Workers of South Africa (NUMSA) strike in Boksburg on the East Rand getting bloody with people almost losing their lives.A security guard, truck driver and a Numsa member almost met their makers due to the violent strike which many believed was fuelled by Numsa boss Irvine Jim.

Tuesday the 05 which was the first day of the strike Irvine Jim addressed the members of the Union live from Mary Fitzegerald Square in Newtown, Johannesburg where he instructed them that for their pleas to be heard they must ensure that: "Akukho gundwane elizoya emsebenzini" which is loosely translated as No sell-outs must go to work. 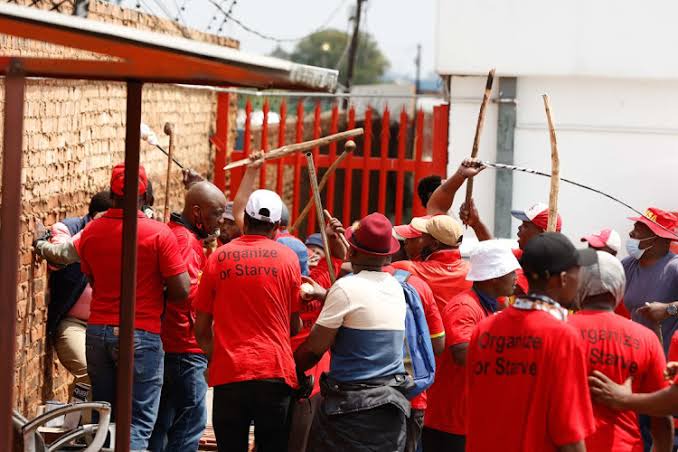 While Jim was probably sitting in the comfort of his home, members of his Union were parading in the East Rand which is the Industrial Hub of Gauteng looking for these sell outs. They then came across a truck driver Ephraim Ncube who works for Envirocycle De Wilde a waste management company. Speaking to journalists from his Hospital bed he says he was dragged out of his truck, assaulted and stabbed on the left leg. He said had it not been for their leaders they probably would have killed him because he heard one of them saying it is enough they should let him go and that is when they stopped beating him but continued the damage on the truck. 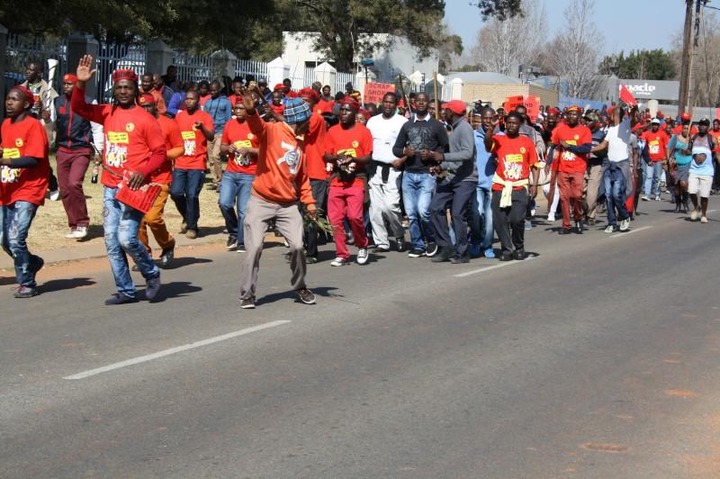 After they finished assaulting Ncube and called an ambulance for him they went around Boksburg looking for any employees working. They found a wholesaler which was operating. A tussle then broke out between the marchers and two plain clothed security guards who ended up pulling fire arms. Shots were fired and one Numsa member was hit in the stomach. Police Officers ordered the security to put his gun away and as he did the marchers then got a chancers to get hold of him and beat him to a pulp with sticks. 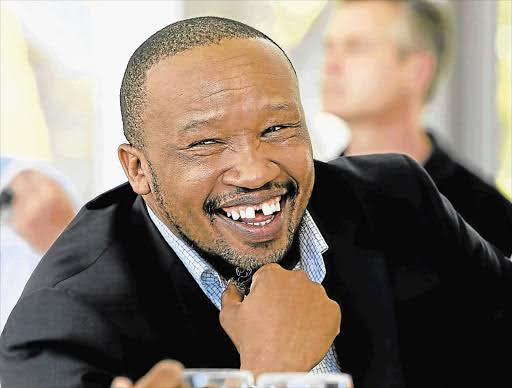 They then started looting a delivery truck that was parked nearby for soft drinks and alcohol. Most businesses in the area were forced to close down for the day. With fears of another wave of looting, owners of these businesses then requested the services of armed security guards. 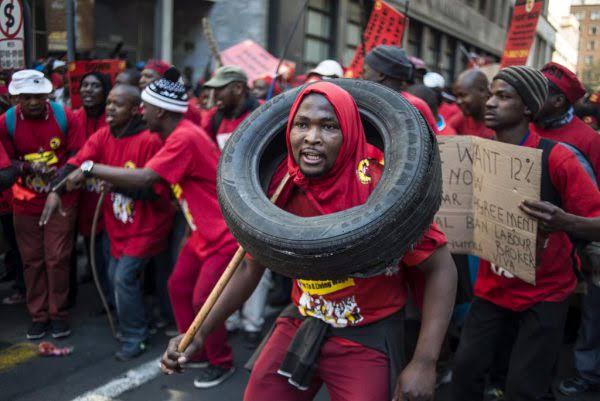 We still do not know whether this is what Mr Jim meant when he said no sell outs, should be allowed to go to work but I know for a fact that loss of lives and damage to private property will not get the salary increases that the Numsa members are looking for.

Breaking News: The ANC is on the ground to address the community of Seshego