In 1975, a man named Ricky Jackson was wrongfully imprisoned for a crime he did not commit. He and two other companions were jailed after they were falsely accused of assassinating a money order collector in a Cleveland, Ohio, grocery shop. 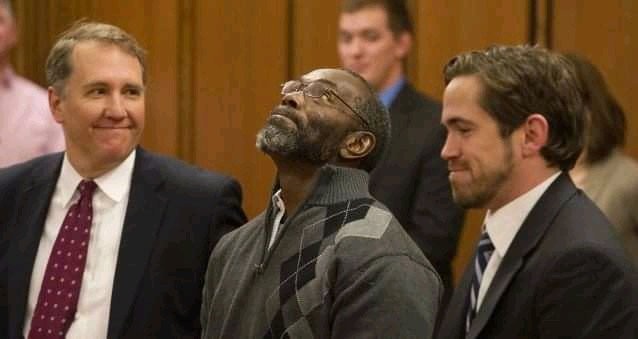 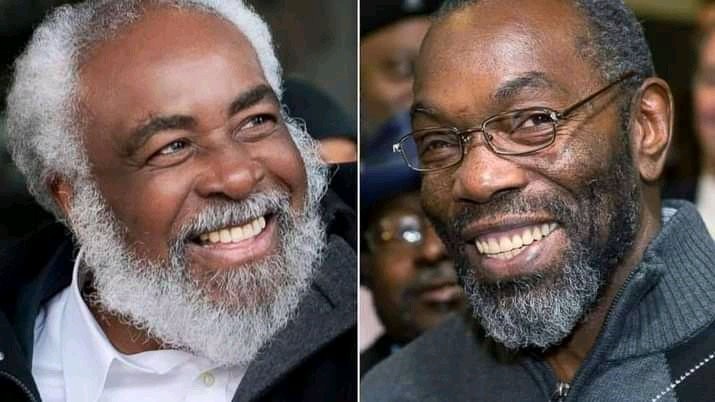 Of the three defendants, only Jackson and his pal Kwame Ajamu were found guilty and sentenced to death for their crimes. Their whole adult lives were spent behind bars, a combined 39 years. This is the longest sentence ever served by an innocent American prisoner.

The arrest of Ricky and his companion was made possible thanks to the testimony of a 12-year-old boy named Eddie Vernon. The youngster said that Ricky was the one who fired the revolver, killing the money order collector. Ricky, the youngster stated. The youngster then admitted to lying about the situation.

With age, his conscience began to trouble the young man, and he confessed that everyone was aware of his fabrication of being an eyewitness. The truth was out there for everyone to see, and he'd been living a life of guilt and dying on the inside for all these years. He felt compelled to come out as soon as possible and admit that he had exaggerated his involvement in the crime. As time passed and Eddie's remorse became unbearable, he was forced to face his Pastor and make amends. He admitted to lying about the incident to the court and to the police, as well. 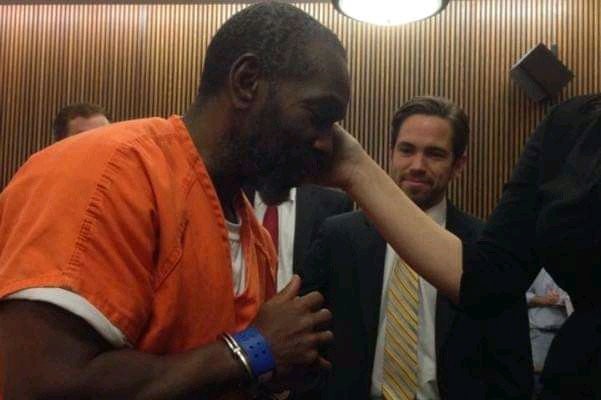 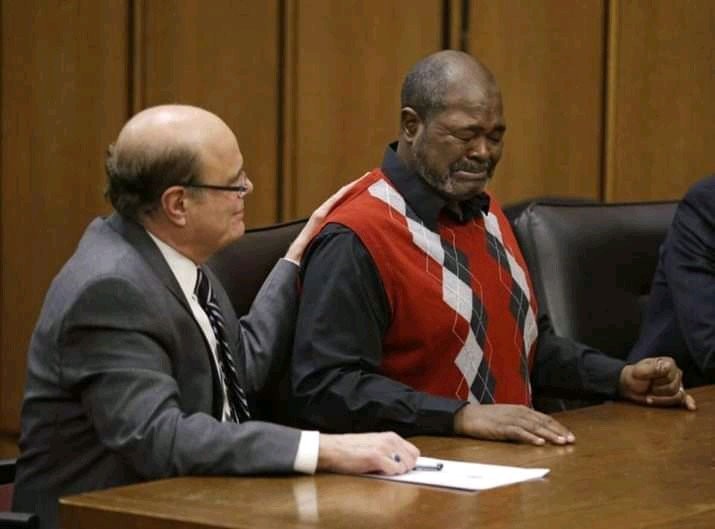 A visit from his Pastor soothed his nerves and inspired him to tell the police what had happened. Ajamu and Jackson were released from jail in 2014 as a result of his admission. They had been in for 39 years.

In the months following his release from prison, Jackson was reunited with the young man who had led to his imprisonment. Many people expected Jackson to be enraged and attack Eddie, but instead he went on to hug and comfort him. Eddie had been expecting this. The man reassured him that everything was fine and that they were both victims; he also expressed forgiveness for the false testimony the man had provided. 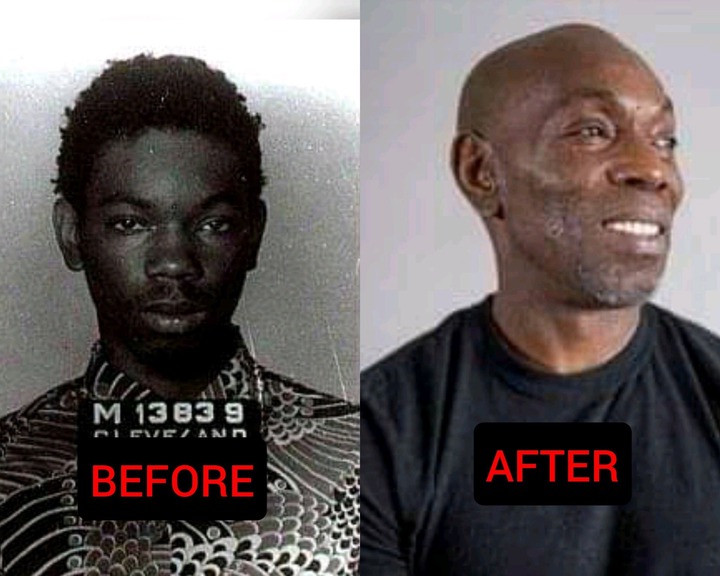 Before Jackson was released from prison, he spent his time hating on Eddie for having fabricated evidence against him and his companion. To move forward, he needed to let go of the hurt and resentment that had built up inside of him. Only by forgiving Eddie was he able to find happiness and progress in his life, so he did. 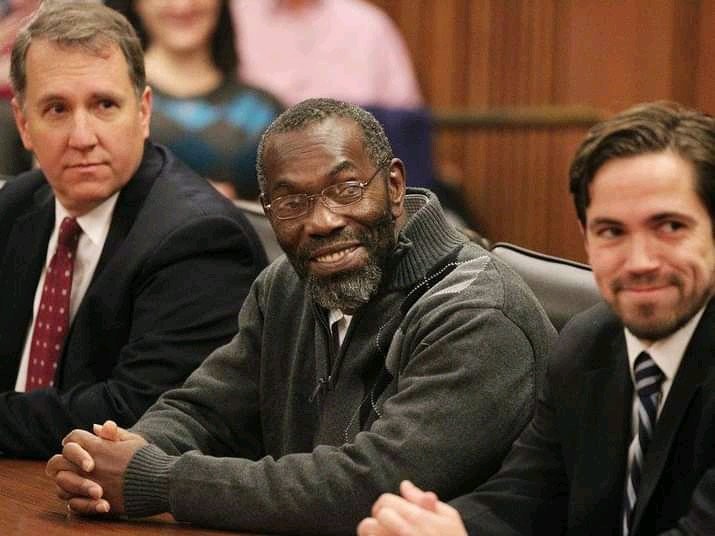 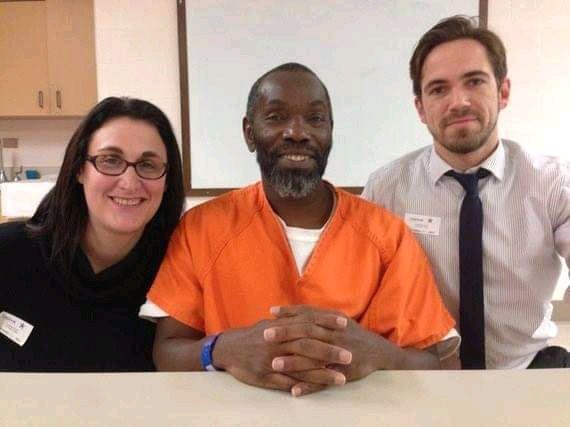 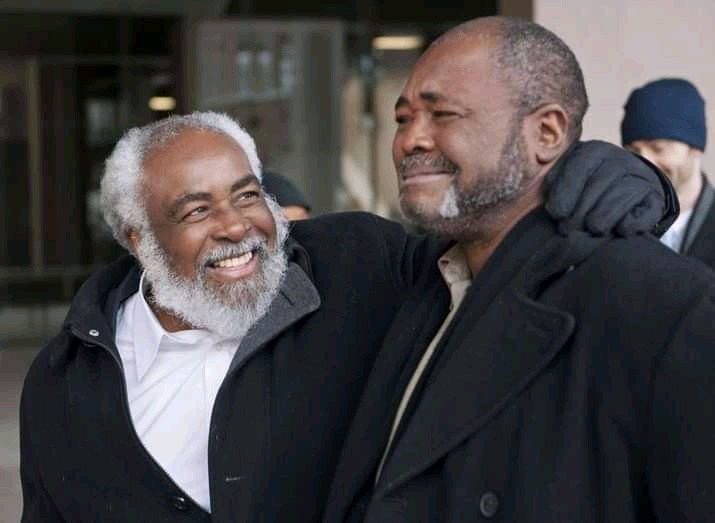 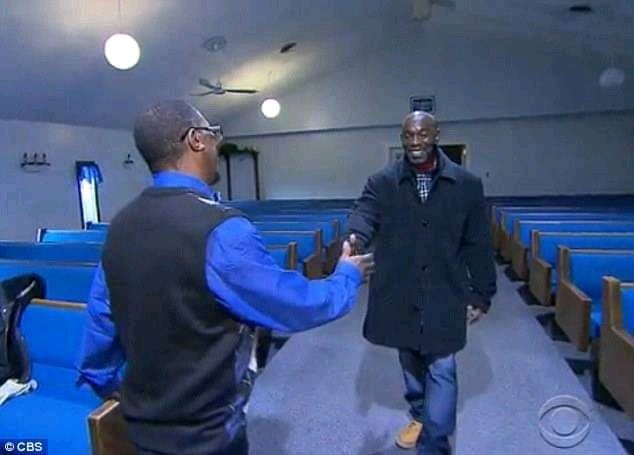