On the 20th of May, I reported on Manizo's arrest following his alleged murder of his girlfriend. I then wrote a subsequent article, trying to centre the attention on his victim because I felt that very little focus, if any, was paid to the victim.

The pictures of the victim, Kamogelo Mitchell Maake, were difficult to access at first. 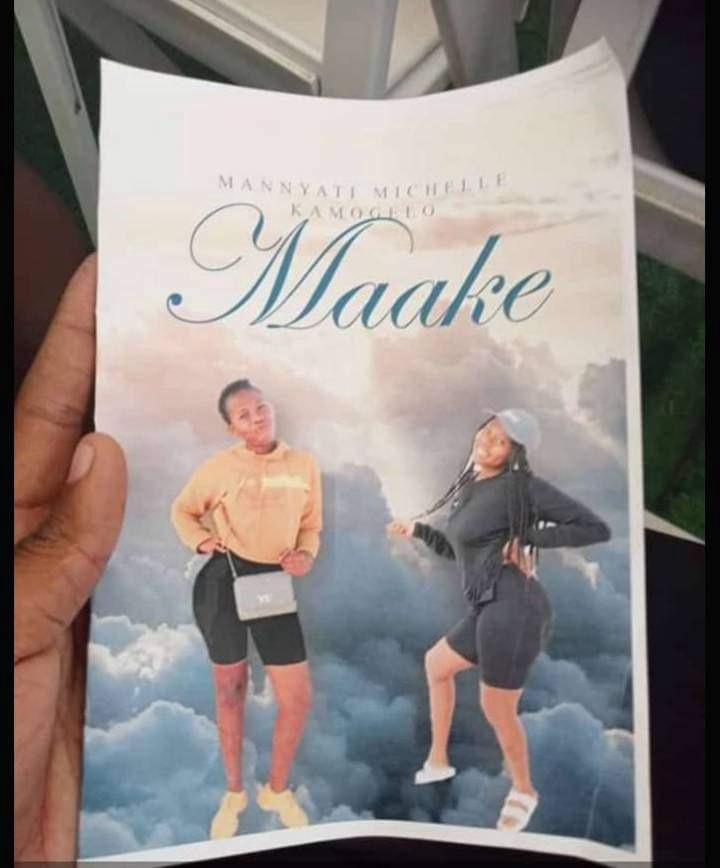 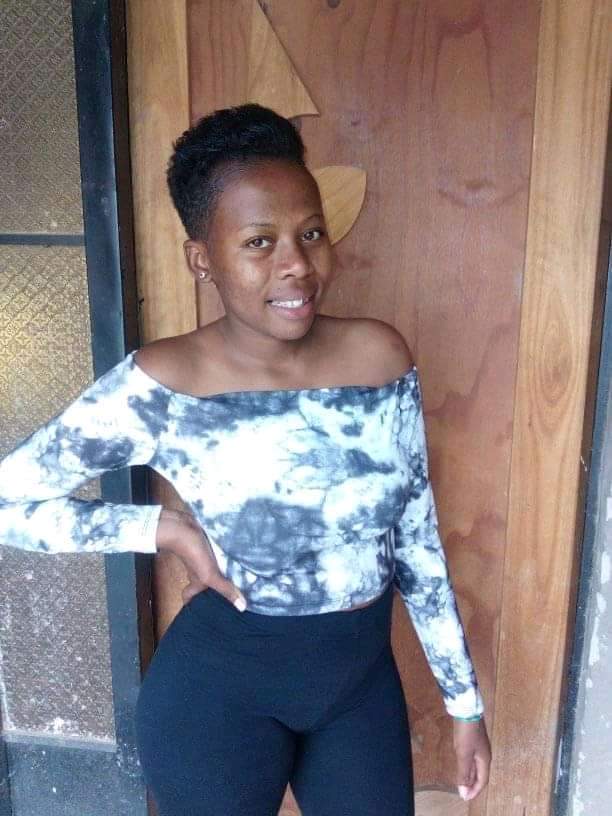 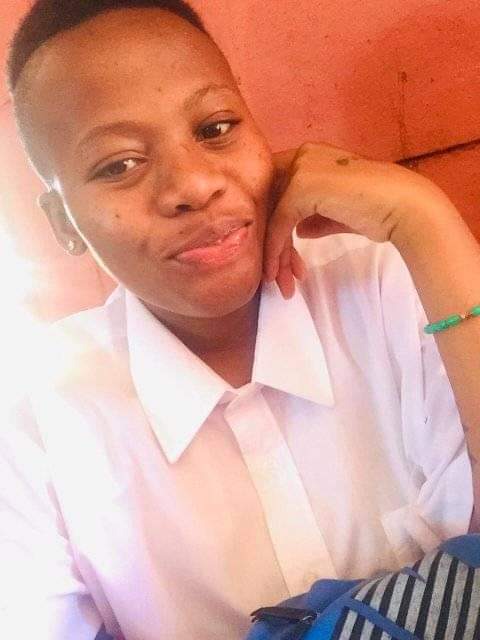 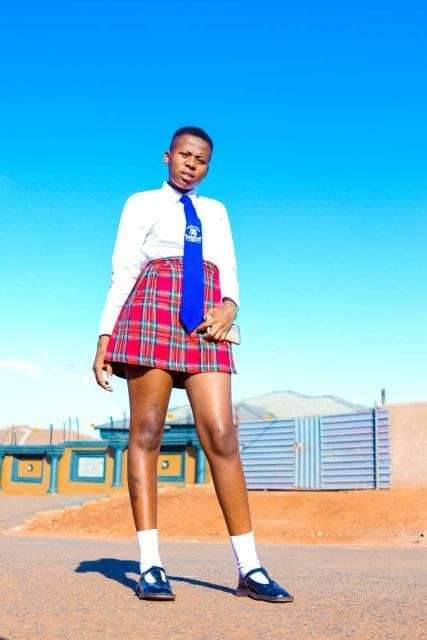 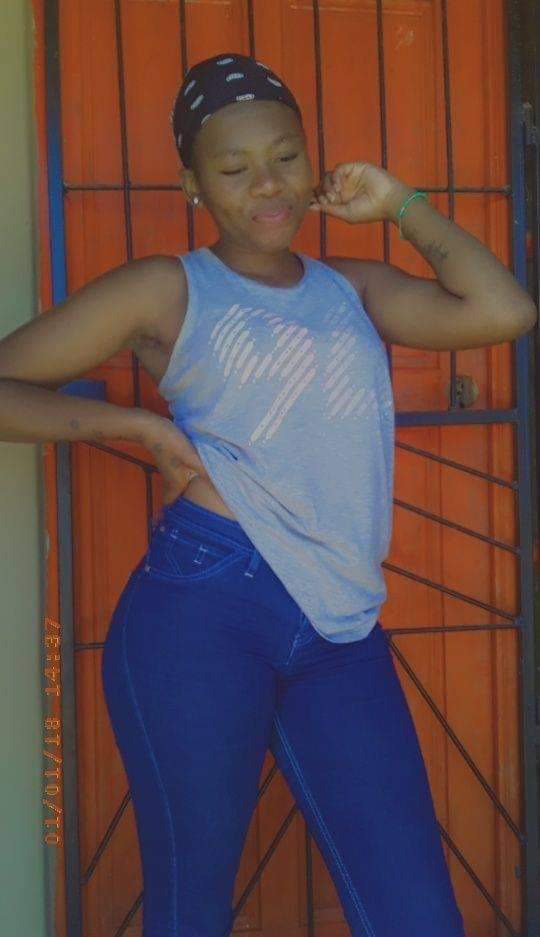 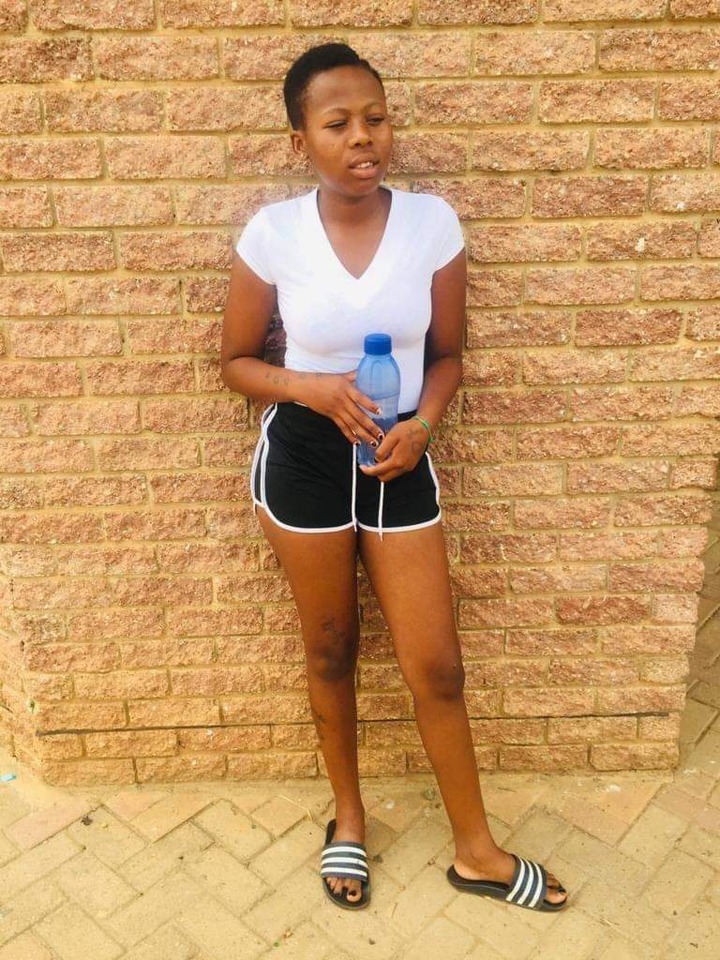 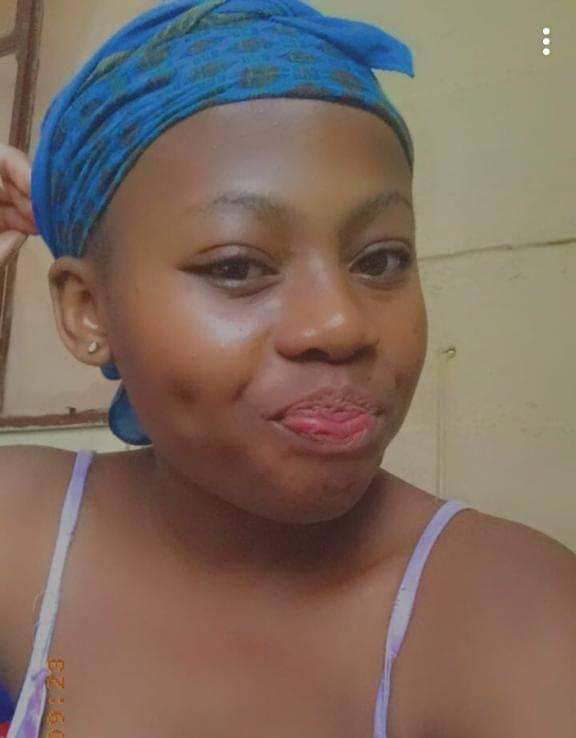 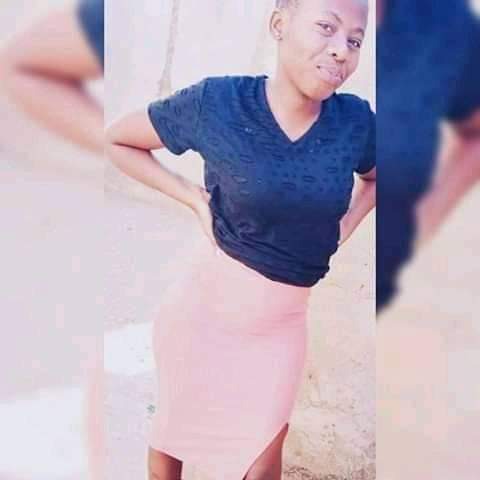 Most of the articles victimized Manizo and treated him as if his actions affect him more than the family that was left without their daughter.

This all changed when I was scrolling lazily on Tiktok and came across a Tiktok video from the deceased lady's sister and a few videos dedicated to the lost life.

It is at that moment that it became clear that Manizo didn't allegedly kill a fly but an actual person with a family and friends who were left devastated by her death.

The sister, who goes by name Tebatso shared a series of her sister's pictures with the following caption:

REST MY YOUNGER SISTER. WHATEVER GENERAL MANIZO DID [TO YOU, HE] HAS TO PAY. HE IS NOW PAYING FOR THEM. HIM SHOOTING [YOU] LEFT US IN DEEP PAINS; LEFT THATEGO ALONE, A ONE YEAR BABY GIRL WITH NO MOTHER! FOR MORE YEARS IN JAIL TO MANIZO!

From the caption, it's revealed that Kamogelo had a 1 year old daughter who is now an orphan because of General Manizo.

According to the allegations on the socials, Kamo was said to have cheated on Manizo. Yet, her sister denies any of this.

And again, a man like Manizo does not need to be provoked to shoot someone. The fact that his unlicensed gun was readily available shows that it was only a matter of time before he did such a thing.

May she rest in peace. 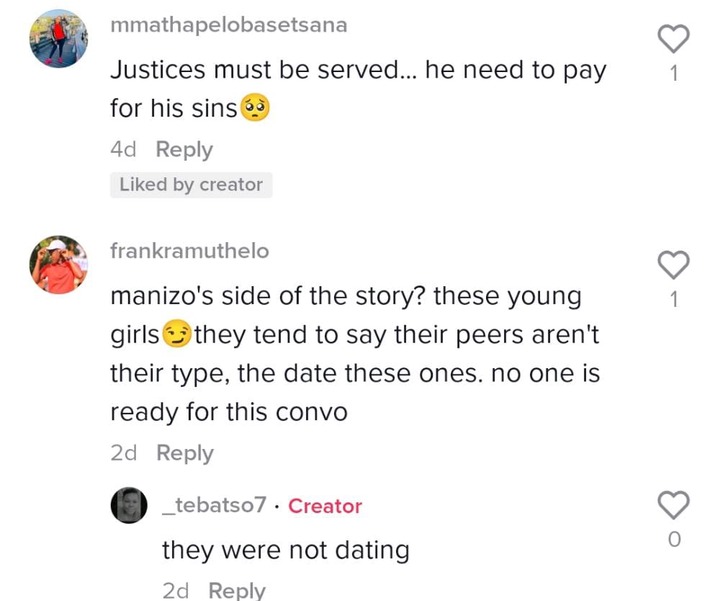 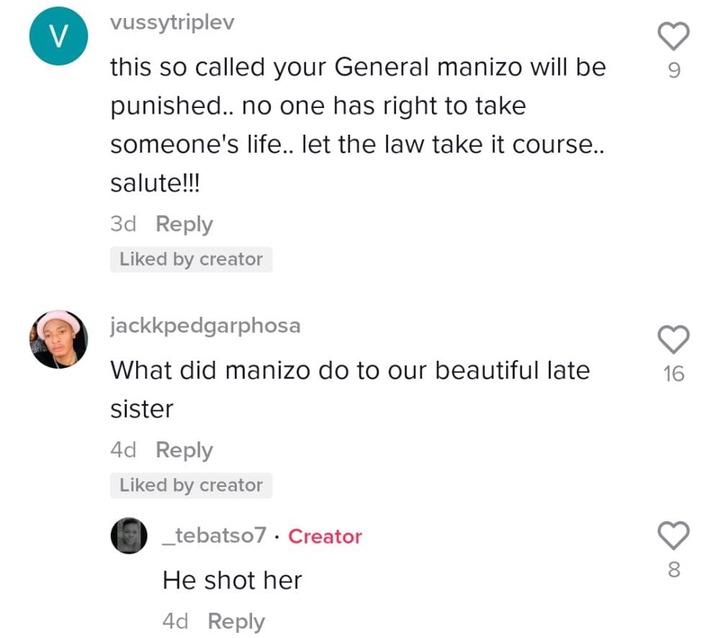 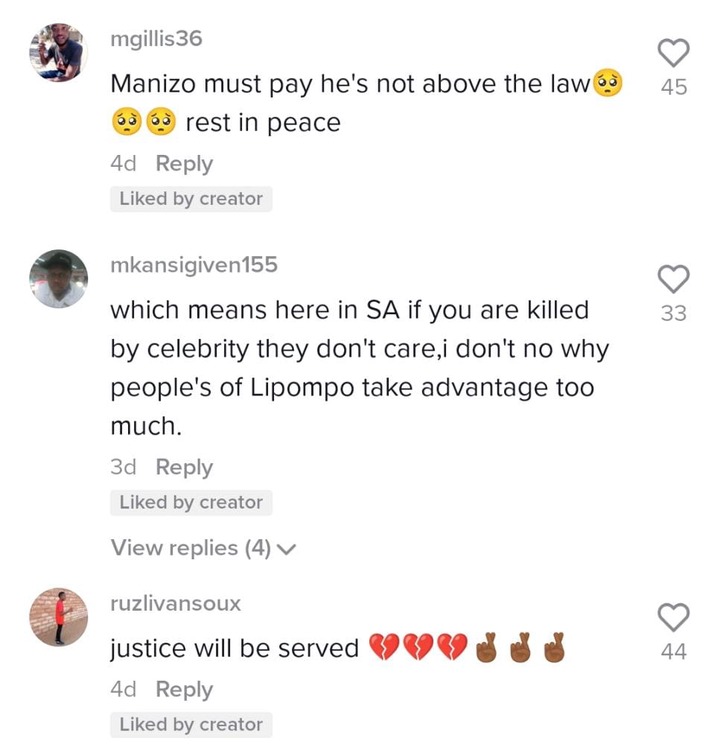 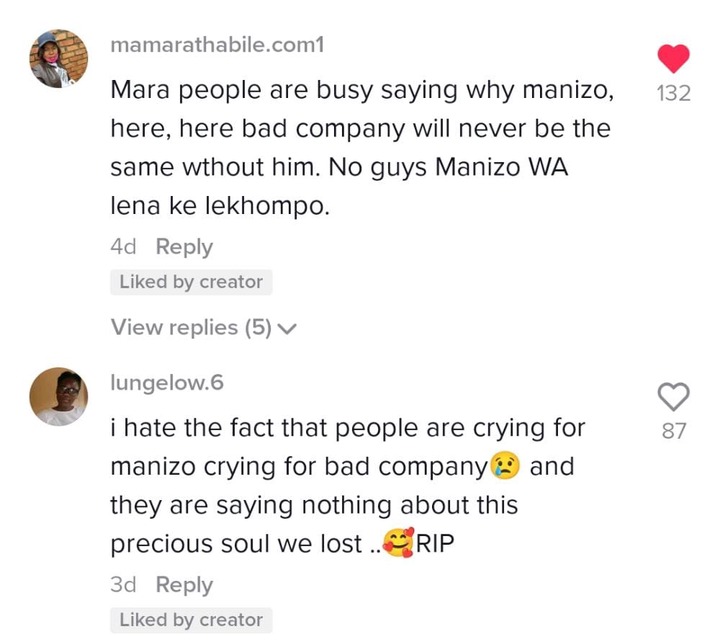 Thank you for reading. Please leave your comments in the comments section below and I'll engage!