Continuing with its eleventh witness on Wednesday, August 17, the impeachment inquiry for Public Protector Busisiwe Mkhwebane was reopened. 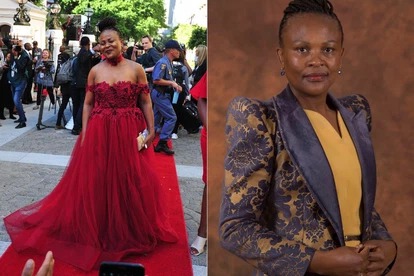 An eighth witness was a human resources manager at PP's headquarters.

Gumbi Tyelela, at the time of the PP complaints, was the senior human resources manager at Mkhwebane's office. EWN quotes witnesses who said Mkhwebane's alleged enemies in the workplace included Tyelela, who they refer to as the "hatchet man."

We're now well into week five of the investigation. Before Mkhwebane may call her witness, the evidence leaders plan to call at least eight others.

MKHWEBANE WANTS, ACCORDING TO REPORTS, TO CALL TWO WITNESSES

Committee Chairman Richard Dyantyi has stated that he will not tolerate a drawn-out investigation.

It has been reported that the Public Protector is seeking the ability to recall two witnesses. These individuals testified about the findings from the SARS investigation unit, as well as the actions of former SARS employees Ivan Pillay and Johann van Loggerenberg. 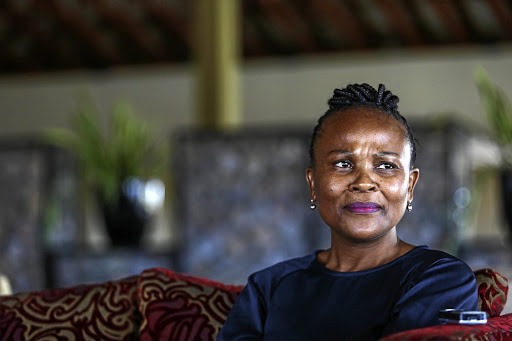 Remembering anything cannot be done merely for the sake of remembering. This question requires a memory recall, so we don't ask it again until absolutely necessary. There must be a clear chasm that demands our attention," Dyantyi remarked.

Mkhwebane requested that President Cyril Ramaphosa be called as a witness, but the Committee voted against doing so on Tuesday, August 16.

Public Protector Advocate Busisiwe Mkhwebane's legal team has reportedly requested that President Cyril Ramaphosa be brought before the Section 194 Committee of Parliament to investigate her fitness to hold office.

Mkhwebane's attorney, Advocate Dali Mpofu, has verified that he responded to the committee's request in writing. The public protector's fitness inquiry chair, Qubudile Dyantyi, has not yet publicly responded to their request that President Cyril Ramaphosa appear before the committee.

Lawyers for the PP had already written to Ramaphosa, asking him to testify before the committee, but a spokesperson for the Presidency, Vincent Magwenya, said that wouldn't happen. 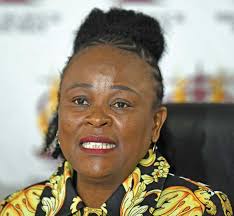 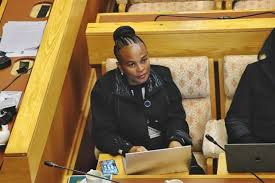 Mkhwebane claims Ramaphosa is biased because he is a key figure in several of her investigations, including those into the robbery of his Phala Phala farm and the CR17 scandal. The complete account may be found here.

Kaizer Chiefs next six fixtures, which includes the Soweto derby against Orlando Pirates