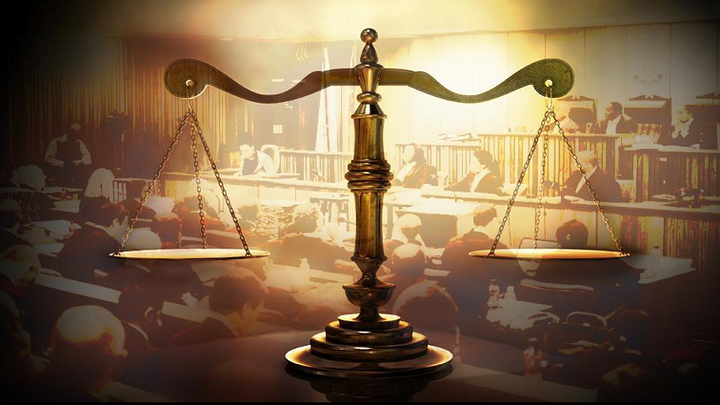 A mother of a six-year-old child from Kimberley in the Northern Cape, who was reportedly raped by a 14-year-old boy , is completely sad and heartbroken and believes that the cout system absolutely has failed them.

This is because the prosecution against the teenage boy has been dropped after a psychological evaluation determined that he was unfit to face criminal charges.

The teenager is being accused of luring the little girl to a neighbouring open veld, where he allegedly raped her.

The mother of the six year old rape victim, says all she wanted was justice for her baby.

"It's a pity, because my child is no longer the same. My child sees the alleged culprit on the streets all the time and is terrified when she does. "She is not safe, but he is," the victim's mother said.

She has said that the experience has left her daughter very traumatized. 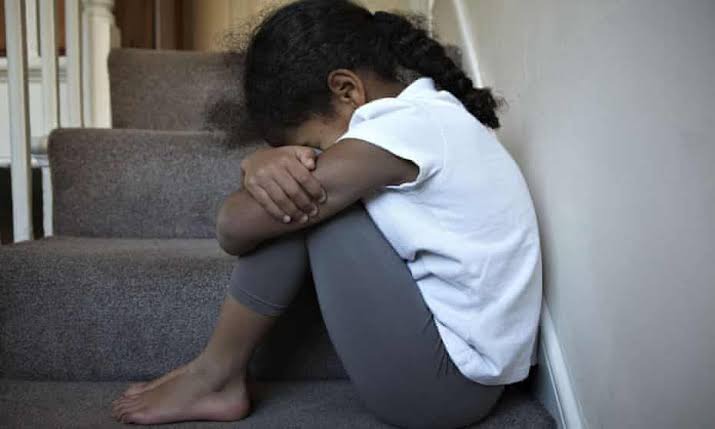 "She is having trouble concentrating in school, and she has now failed the year." This has had an impact on her, and we now have to see psychologists on a monthly basis," the victim's mother adds.

Following the rape last year, the fourteen-year-old suspected culprit was detained for a very short time.

"The case was presented to the prosecution, who the demanded that the teenage boy to got through psychologically evaluation before the case could go any further. 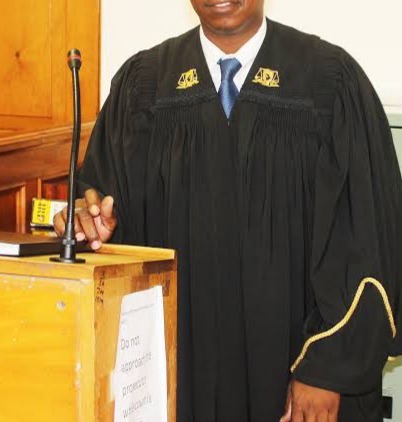 According to the psychologist, the youngster has the mental capacity of a nine-year-old and no criminal capacity.

The prosecution declined to prosecute the case based on the report," says Northern Cape SAPS Spokesperson Bashoabile Kale. This report has allowed an alleged rapist to be released without punishment.

The family is very frustrated and absolutely certain that they will not let this situation go unresolved, and they are pursuing legal counsel to guarantee that justice is served.