Without hearing any opposing evidence from the State, Western Cape Judge President John Hlophe granted R5 000 bail to a police officer charged with the murder of Anti-Gang Unit (AGU) investigator Charl Kinnear. Hlophe rescinded the judgement hours after it was issued, in response to a revocation application submitted by the National Prosecuting Authority (NPA). 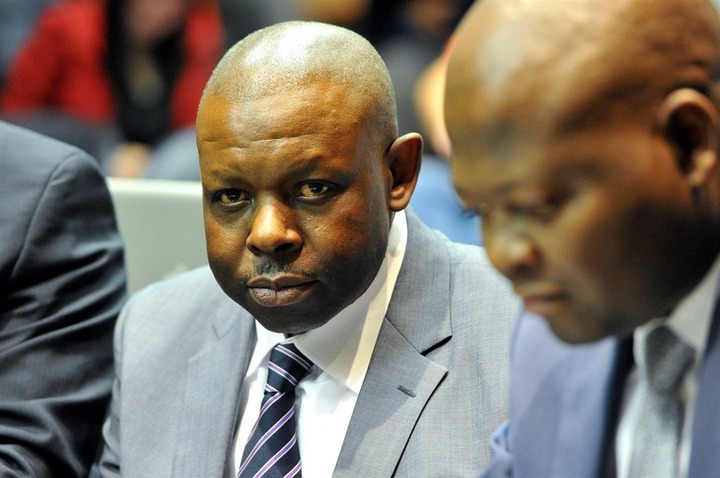 Among other reasons, the NPA said that Hlophe authorized the release of AGU member Ashley Tabisher without fully understanding the gravity of the allegations against him. "The court was not informed that [Tabisher] was charged with racketeering, money laundering, and corruption - Schedule 5 offenses for which [Tabisher] was required to demonstrate that his release is in the interests of justice," senior prosecutor advocate Blaine Lazarus said in court filings.

"If this [bail] order is not vacated immediately, [Tabisher] would be freed from detention without due process." He is accused of forming an allegedly corrupt connection with reputed Cape underworld boss Nafiz Modack and agreeing to accept R10,000 from him on the condition that he would warn Modack to any planned searches on his residence. 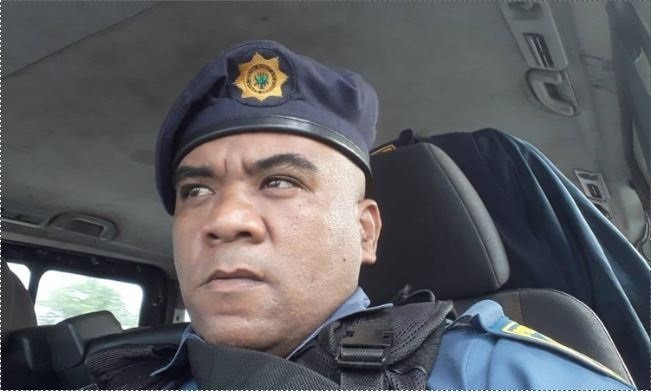 Modack, Tabisher, and five other defendants are presently facing charges stemming from their alleged participation in an organized criminal operation that the State alleges was responsible for Kinnear's murder and a failed assassination attempt on criminal lawyer William Booth. Additionally, the company faces charges of explosives conspiracy, corruption, extortion, intimidation, money laundering, abduction, and violation of the Electronic Communications Act.

Several alleged members of the Modack criminal "enterprise" are currently applying for bail in the Blue Downs Magistrate's Court, where Tabisher also applied to have his bail application separated from that of his co-accused - on the grounds that he is not an accused in the assassination of Kinnear or attempted murder of Booth. 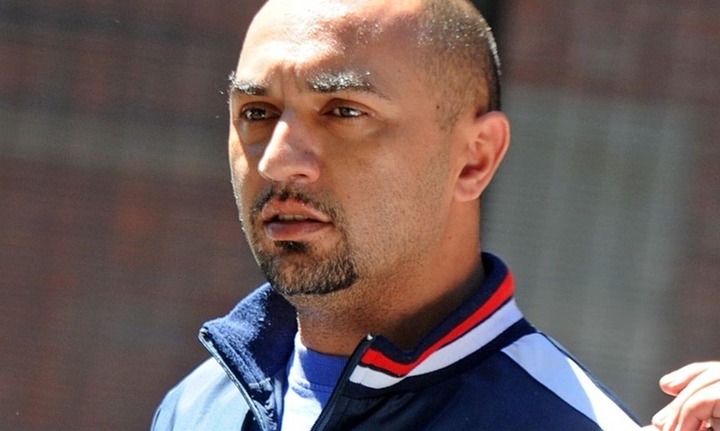 His lawyer then approached the Western Cape High Court, requesting an urgent review and reversal of the magistrate court's order to postpone the bail separation case until 2 December - but also requesting that Tabisher be granted release.

Despite seeming to be aware that the matter was being heard in the Blue Downs Magistrate's Court, Hlophe approved Tabisher's bail application on Monday. News24 emailed Hlophe's registrar to inquire about his reasons for doing so, but had not received a response at the time of publishing.