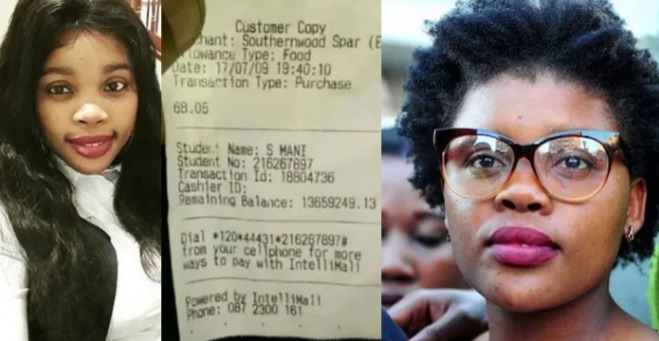 Sibongile was supposed to receive R1400 monthly food allowance. Since the accounting student maintained her innocence that she did not steal, she was then accused of using the money that she found in her account. The state changed the tune and charged Sibongile for spending almost R11 000 per day between 1 June until 13 August 2017. This mistake of depositing so much money in a student’s Intellimali account was done by a an Intellimali account based in Cape Town. The case took place on Tuesday, the state's lawyer Makoyi told the magistrate that she admitted that she spent money. He added that Sibongile knew that the money did not belong to her but she used it anyway. Outside the court Sibongilr spoke with journalists and she said “The case is not about how the credit was spent. It's about theft, and we are arguing against [the] theft charge. I am not guilty of theft.” Asanda Pakade who is Sibongile Mani’s lawyer argued that it was not his client’s intentions to get R14 million therefore she did not steal. 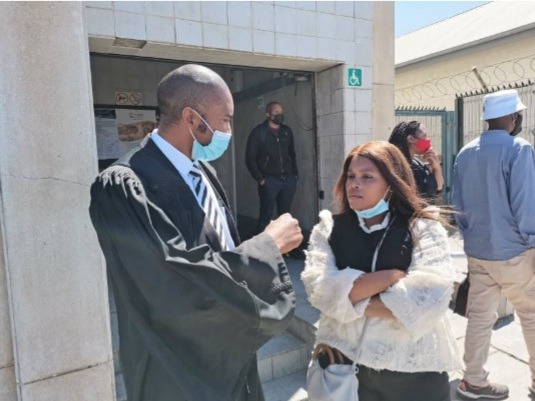 He asked the magistrate to release his client because there is no proof of theft. Pakade said “There was a mutual agreement between Mani and NSFAS. She never breached systems or made misrepresentation. The R14 million transfer was an error on the side of NSFAS.” The state lawyer argued “If you receive money, you are not entitled to spend it, knowing that you're not meant to receive it, you are guilty of theft.” 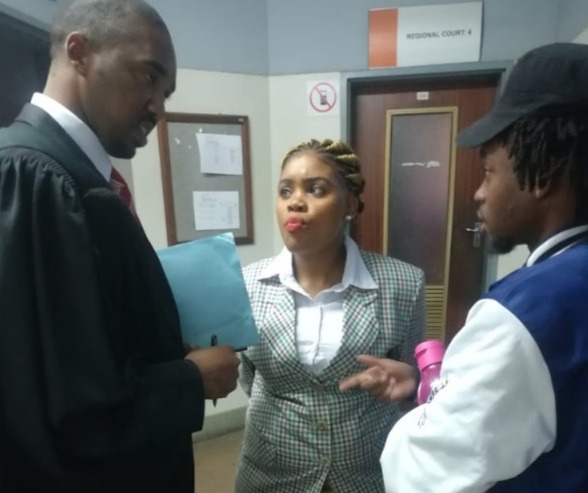 Makoyi said the fact that Mani admitted she reported the erroneous transfer was an admission that she knew she was not entitled to the money she spent. Mani’s lawyer argued “The entire evidence that was placed before you [by the State] is nothing short of evidence that seeks to invoke the feelings of the court by telling you how the money was spent - which is not the issue. The issue is whether the accused committed theft, intentionally stole from NSFAS.”

The case was postponed to the 4th of November.

Northern Cape Man Has Been Arrested For Serious Charges