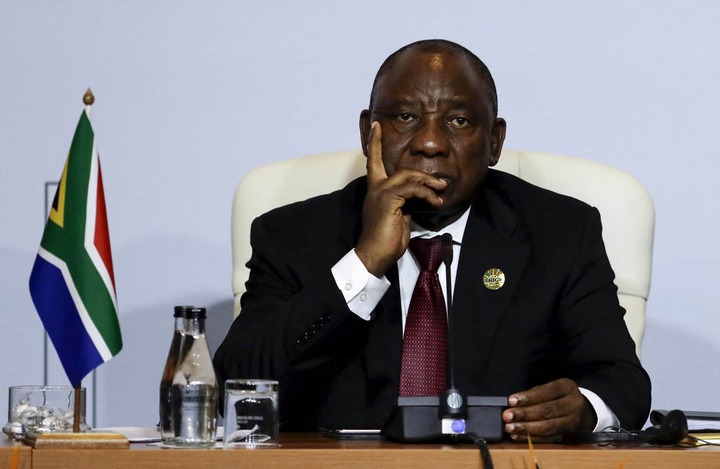 The African Transformation Movement (ATM) has resubmitted its movement of no trust in President Cyril Ramaphosa in the National Assembly, the party affirmed on Wednesday.

This follows the Supreme Court of Appeal's (Sca's) deciding last week that put away the choice by previous National Assembly speaker, Thandi Modise, to dismiss a solicitation by ATM for a mysterious voting form on the movement.

The court observed that Modise misjudged her tact on the mysterious voting form.

The SCA requested that the solicitation be resubmitted to the new speaker of the National Assembly, Nosiviwe Mapisa-Nqakula, for reexamination. The re-appraising court additionally granted ATM costs.

ATM representative Sibusiso Mncwabe affirmed to The Citizen that they resubmitted their movement of no certainty application to Mapisa-Nqakula's office on Tuesday.

ATM, which just has two seats in Parliament, needs the speaker to choose whether the movement ought to be decided on through a mysterious voting form or by an open vote.

The party is additionally mentioning that the decision on the movement be held when Parliament reconvenes in January. MPs are relied upon to go to break on 10 December and reconvene on 25 January.

ATM previously postponed its plan of no trust in Ramaphosa's administration in February 2020 over the fixing of his bank articulations identified with his 2017 mission for the ANC administration, the nation's stacking shedding emergency, the condition of the nation's state-claimed undertakings, just as SA's high joblessness rate.