Life Imprisonment For Yet Another Rapist.

By NthabieLatest (self media writer) | 26 days ago

December Makhura, a 33-year-old man from Limpopo dragged a 10-year-old girl into a Bush while she was playing to molest her, was sentenced to life imprisonment. 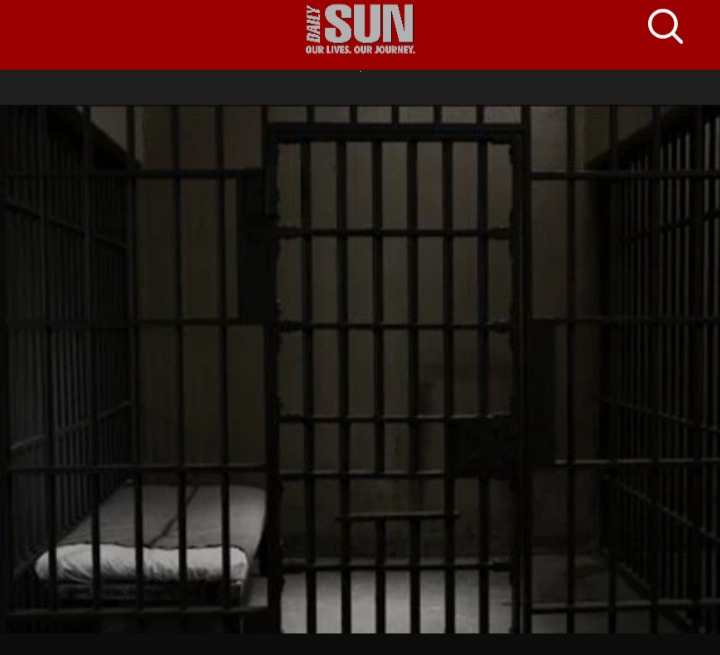 The Mankweng regional court found him guilty raping a minor in February 2016. As the victim was 10 years old when this incident occurred, she apparently told the court that she was playing on the streets of Mankweng as the accused dragged her into the bush and raped her . 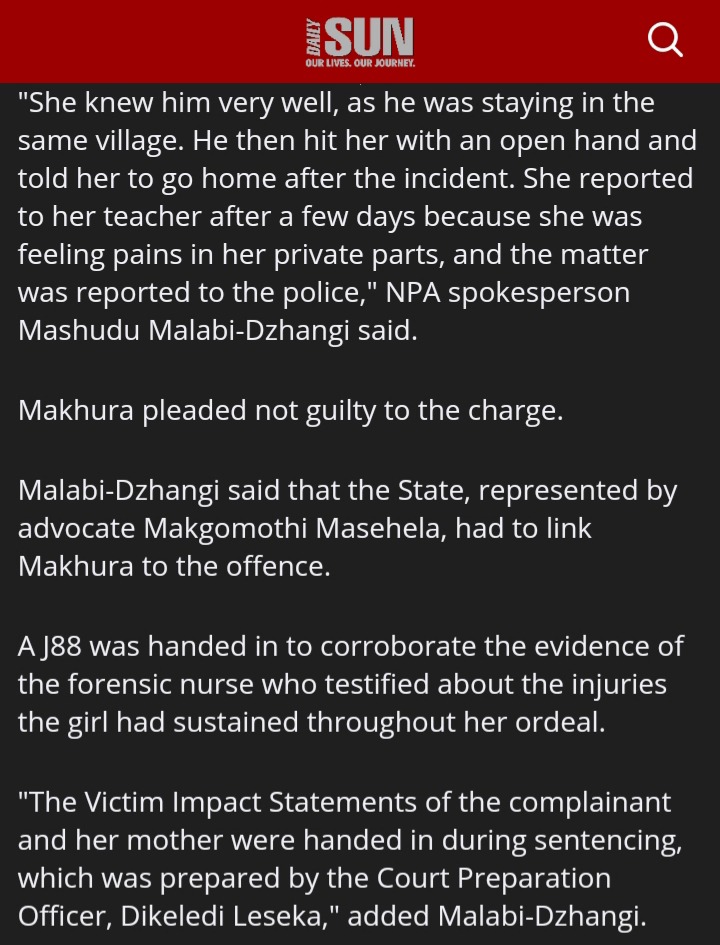 Mashudu Malabi- Dzhangi said that the girl knew him very well as he was from the same village. He allegedly hit her after raping her and told her to go home .She became argumentative and had experienced nightmares about the accused. 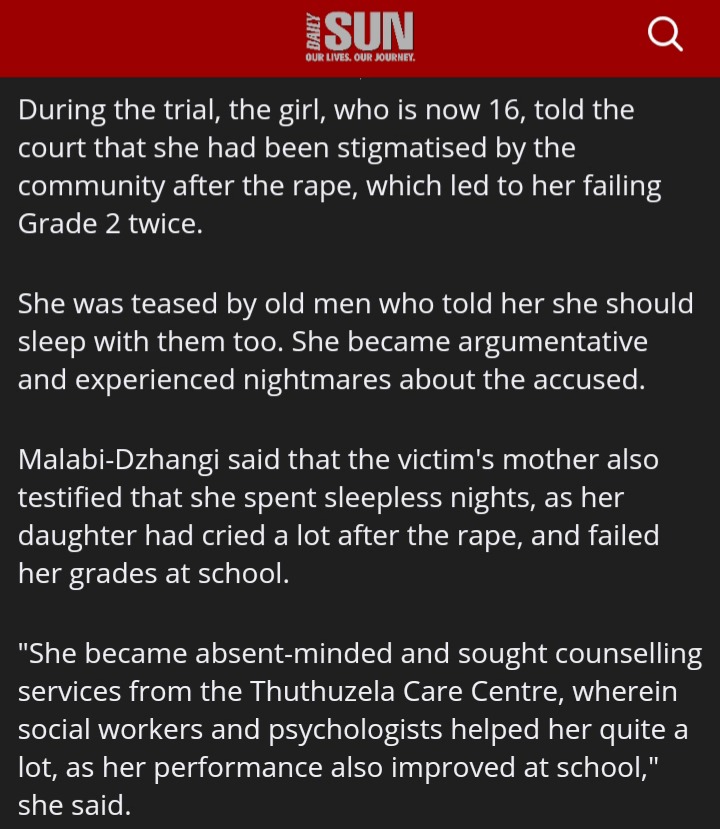 Mr Makhura pleaded not guilty and the advocate representing victim had to link the perpetrator to the crime committed. The was no DNA of him hence the crime was reported after days and the victim was too young when this happened , so she had difficulties in recalling exactly what happened on that day .

Despite all ,the probation officers recommended that Mr Makhura must be sentenced to life imprisonment and and the presiding officer agreed.

Parents are angered by teachers refusing to give pupils free reports.