Free State police officer was sentenced eight years in prison for raping woman outside a restaurant.

By WHITEMANCONFESSION (self media writer) | 5 months ago 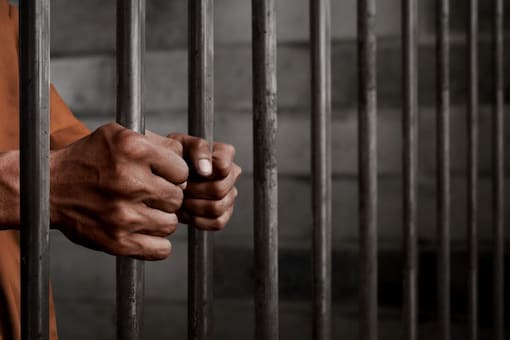 Durban: A police officer from the Free State has been sentenced to eight years in prison for raping a female officer.

Constable Jeremia Thoabala, an accused police officer, was found guilty in Botshabelo Regional Court on Friday, according to Grace Langa, a spokesman for the Independent Police Investigative Directorate.

She said that on March 9, 2019, at around 11:30pm, she and her companions were at Taunameng Restaurant in Botshabelo when the accused approached her and requested her to accompany him outside the restaurant so that they could converse.

"The accused got into his vehicle and the two of them sat down together. He raped her without her knowledge or permission, and without using any kind of protection."

Thoabala was eventually apprehended by officers from Ipid.

"He was fired from the SAPS a few months after the event," says the report.

He stated the rapist had been stationed at Vispol, the SAPS Visible Policing unit, when he was apprehended.

She said that the accused is now facing another criminal charge, this time for possession of unlicensed guns.

According to reports, he was discovered with two state guns beneath his bed, but he was unable to explain why his colleague's handgun was there with him.