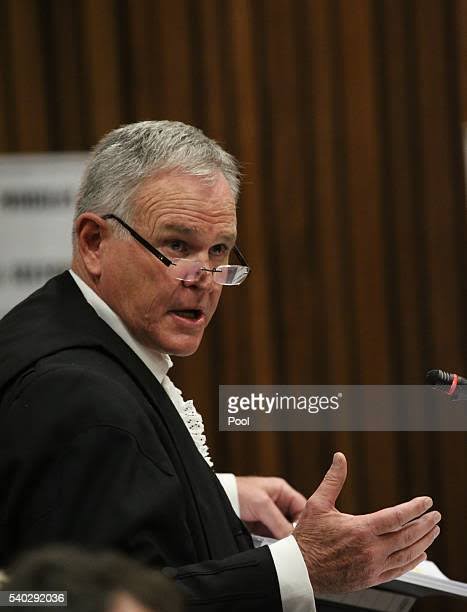 South Africans are aggressively trespassing the nerves of Zimbabweans, whom they claim are the cause of their problem. It was previously noted where South Africans marched in the streets in large numbers, asking that Zimbabweans should leave their country. They also moved forward by going to the houses of these Zimbabweans, driving out those who they claimed to be undocumented migrants. South Africans has also been on numerous social media platforms, encouraging their fellow South Africans to invade the privacy of any Zimbabwean or rather any foreign national they come across. 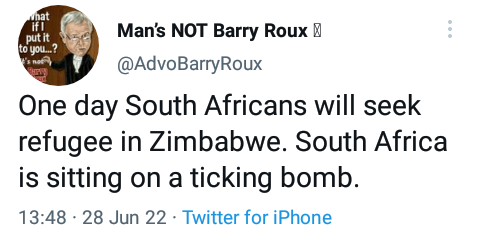 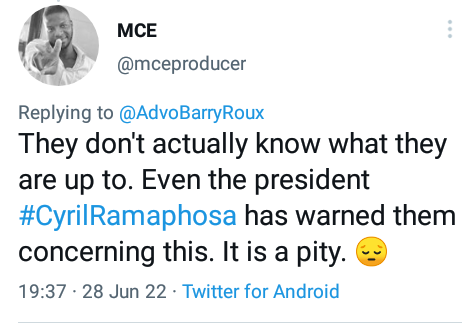 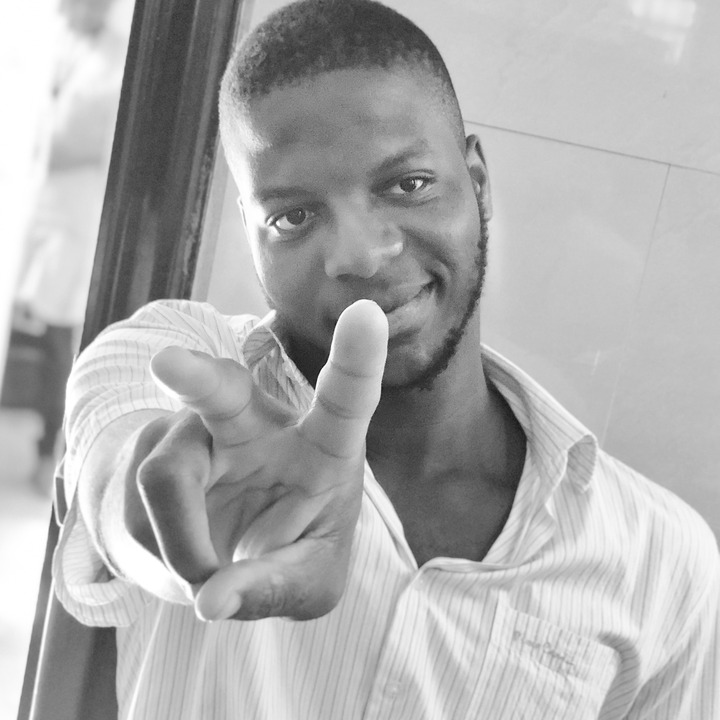 “They don't actually know what they are up to. Even the president #CyrilRamaphosa has warned them concerning this. It is a pity. 😔” 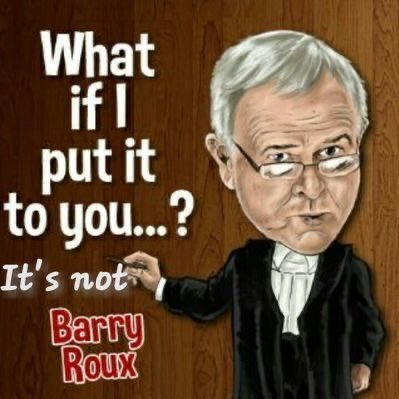 Skeem Saam|| Paxton hit his father, Mr Kgomo, with a rock and ran away

R.I.P. Zimbabwean National Was Shot Dead By The Police