The ANC North West conference might have come and gone but a court battle is looming.

Head of organising, Nomvula Mokonyane, said they had opened a criminal case against thugs who were seeking to participate in the elections illegally.

Meanwhile, the North West conference is set to reconvene at the end of August.

"Similar to what had happened in Gauteng when the conference adjourned for two weeks, we will also have to adjourn for two weeks. 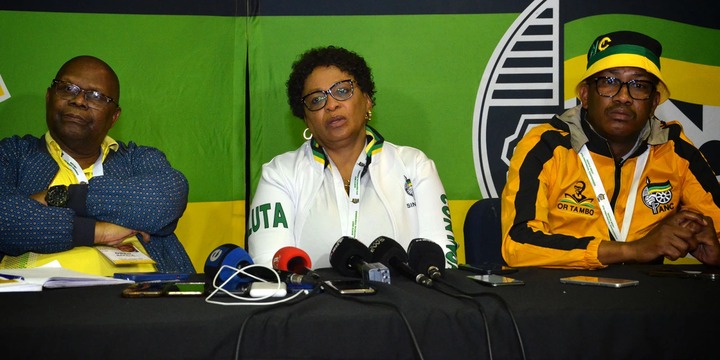 The conference must take place by August 25 to 27 because the national executive committee (NEC) “in July took a decision that the North West, Free State and Western Cape [conferences] must be concluded by August”, said NEC convener to the province Obed Bapela.

The decision to adjourn the conference, where President Cyril Ramaphosa was expected to give the closing address, was caused by the alleged cloning of delegate tags, litigation by those said to be allies of former premier and provincial chair Supra Mahumapelo, and factionalism.

Mahumapelo, who pulled out of the race to become chair on Saturday, denied that he was behind the litigation, which called for the conference to be halted because it was convened by the province’s interim regional committee (IPC), which was disbanded by an earlier court decision.

“The preparations leading up to the calling and convening of the ANC’s North West provincial conference scheduled from August 12 to 14 and the notice calling for such conference was issued and done by the illegitimate IPC, whose term ended as far back as May 2020,” the applicants argued. 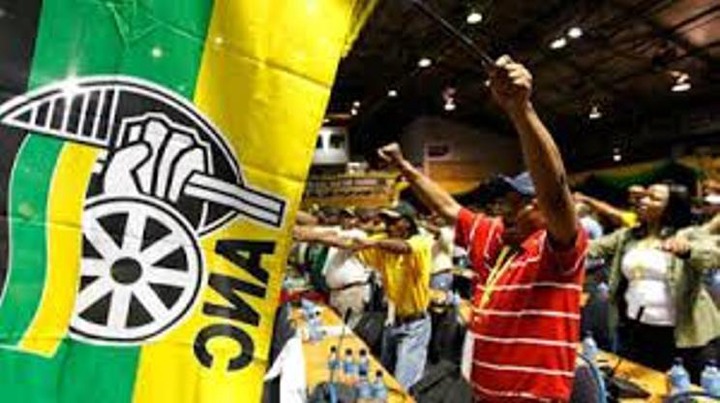 “It is now common cause that the term of the members of the IPC has been declared to have lapsed. Therefore their status and participation at the provincial conference is not that of voting delegates or non-voting delegates.”

The high court in Mahikeng on Friday ruled that the 20-member IPC, which was formed in 2018 after the ousting of Mahumapelo, did not have voting powers at the conference. This, however, did not prevent the conference proceedings from going ahead.

Mahumapelo’s withdrawal from the race paved the way for North West premier Bushy Maape and former ANC MP Nono Maloyi to compete for the chair position.

On Sunday, ANC head of organising Nomvula Mokonyane said the party had opened a criminal case against a group who stormed the accreditation venue and stole delegates’ tags. The tags were later allegedly cloned by those seeking to illegally participate. The identities of those who allegedly cloned the tags were unknown to the ANC, Mokonyane said, adding that there was camera footage.