By isingh (self media writer) | 3 months ago

Ronica Ragavan of Gupta Inc is the latest individual to be accused in connection with an R24.9-million criminal case in the Free State, according to the State. 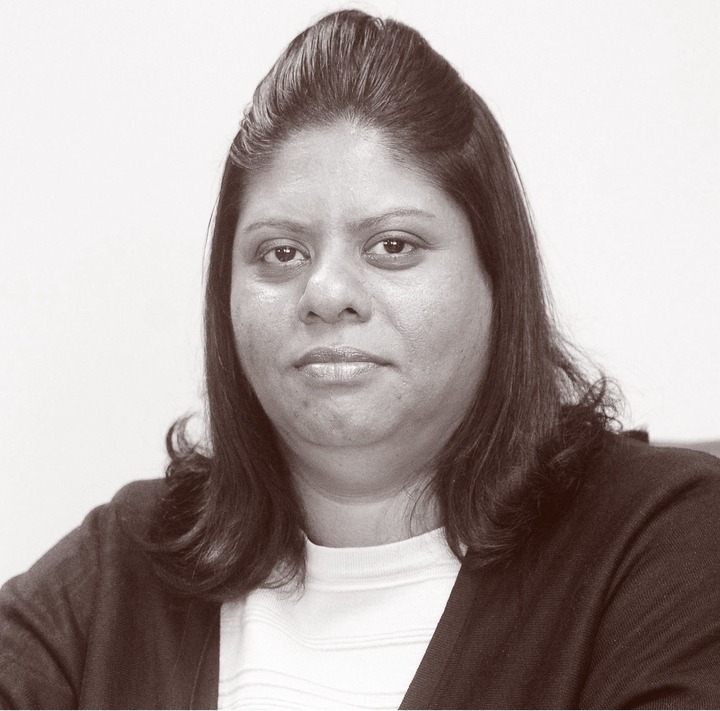 The criminal prosecution stems from a due diligence investigation performed in 2011 for a project for the Free State Department of Rural Development and Agriculture. For the Vrede feasibility study, the Free State Agriculture Department paid about R 24. 9 million to Nulane Investments, which was owned by former Transnet board member Sharma. Nulane subsequently arranged and subcontracted the same feasibility study to forensic accounting company Deloitte for R 1,5 million, represented by Sharma's brother-in-law Dinesh Patel.The company and Ragavan were formally added as defendants in the case on Tuesday, which revolves around the R 24, 9 million Vrede Dairy feasibility study, which the state claims was the prelude to the overall looting that occurred in the controversial dairy project under the Mohoma Mobung initiative.

They went even further and paid R 19 million to Gateway Limited to outsource the job previously done by Deloitte. The monies were then allegedly laundered into several accounts, including Islandsite Investments 180, according to the state. The Gupta family has now been linked to the case because of the money laundering that took place.

According to the State's evidence, the money from this sale went to the Gupta-owned Islandsite, with the majority of it (R19 million) going to a Dubai firm allegedly linked to the Gupta business.

Raghavan, one of the directors of Gupta-owned Islandsite Investments 180, was scheduled to appear in Bloemfontein Regional Court on Tuesday morning, according to the National Prosecuting Authority's Directorate of Investigation. Raghavan was absent due to medical reasons, and a warrant for her arrest was issued, but she was stayed by the court. When the case returns to court on October 8, 2021, she is expected to join the rest of the defendants in this case (those from South Africa). Iqbal Sharma, Gupta's former aide, his brother-in-law Dinesh Patel, and three former Free State Government officials – Peter Thabeti, Limakatsu Morosi, and Sepati Dlamini – are the other defendants. 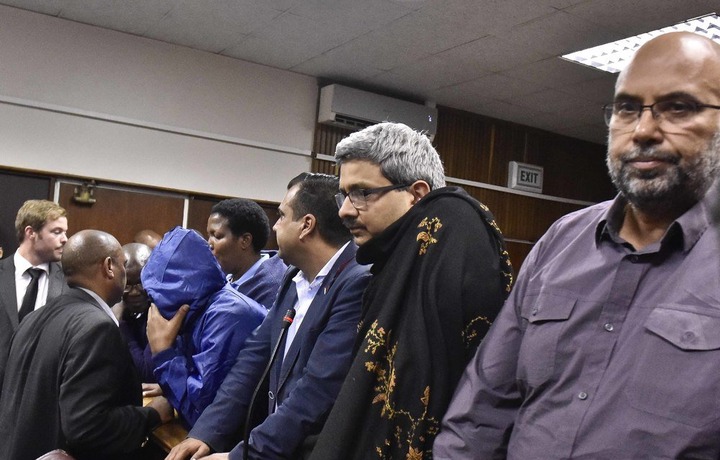 Atul and brother Rajesh Gupta, as well as his spouses Chetali and Arti, are wanted in connection with the crime. Interpol Red Notices for them remains pending. Two senior members of the Gupta family, Ravi Nath, and Jagdish Parekh, as well as two other suspects, have already been served with red notices, and have been secured but they will almost certainly need to be extradited to South Africa before their cases can be prosecuted. 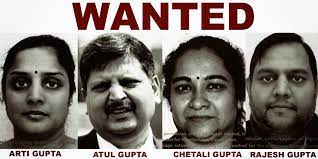 Content created and supplied by: isingh (via Opera News )