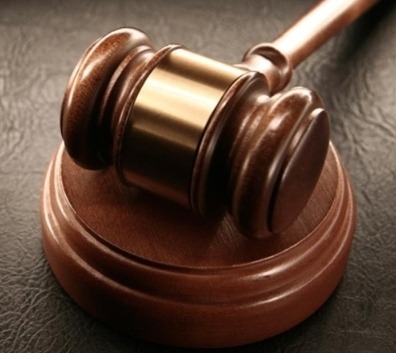 A ruling was made by the Pretoria Regional Court on Khutso Manamela in relation to the alleged killing of his ex-girlfriend's boyfriend,Vafentse Nyeufane

. He was reportedly sentenced to life in jail for the murder by the Pretoria Regional Court on Friday.  In accordance with the report, the sentencing was imposed to the 28 year old Manamela was connected to the killing which allegedly took place in Atteridgeville on the 10th of June 2018. 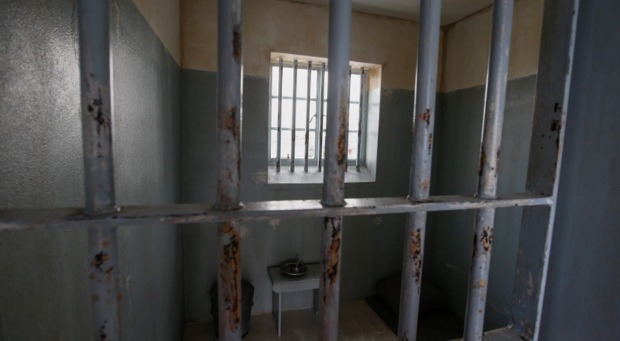 It was also made known that the attack was witnessed by the neighbour who called for assistance . The deceased victim was taken to hospital but he succumbed to his injuries.

The perpetrator reportedly got arrested on the 13th of June, 2018 in Atteridgeville when he was seen by a community member fighting over cigarette Manamela had reportedly been in custody since he got arrested after the NPA opposed the bail application that he made.He had however pleaded not guilty to the charges against him .

Click on the link below for more on the story;

Recent Photographs Of The Late Vuyo Mbuli's Family, Including His Wife And Children.