Shepherd Bushiri and his family were given permanent residency permits they weren't entitled to by an officer in the home affairs department.

He and his family escaped South Africa in 2020 after being granted R200,000 bail by a Pretoria magistrate's court, the Enlightened Christian Gathering Church leader and his family. 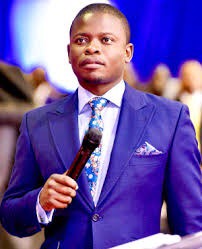 As part of a multimillion-rand investment scam, Bushiri and his wife Mary were accused of money laundering and fraud.

In a protracted disciplinary hearing lasting nearly a year, Ronney Marhule, the department's top director for permitting, was found guilty of two charges of misconduct related to dishonesty and negligence, the government said. After suggesting that Bushiri and his family's petitions for permanent residency be granted, he was accused. 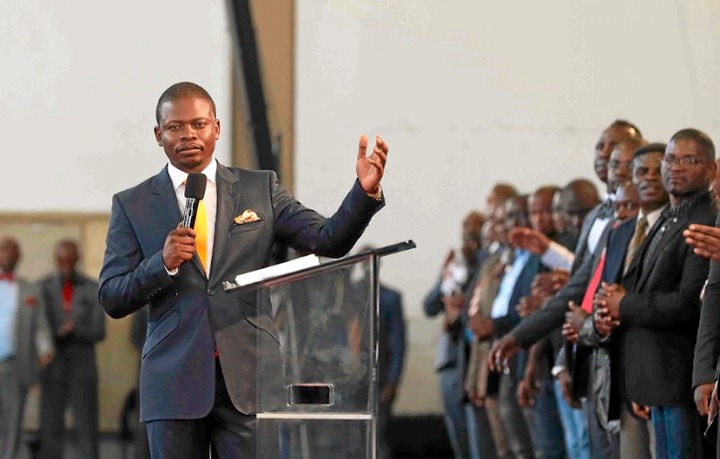 The protracted hearing was due to Marhule's three attempts to halt the proceedings in labor court.

Mohamed Afzal Motiwala and Fatima Ebrahim were also responsible with advocating the approval of their permanent residency permits by Marhule. Bushiri drama, in my opinion, would not have caused Marhule's activities to be discovered - even those of the others that he allowed into the nation.

However, I can only assume as to how many affluent people or those who can afford to live here legally because they know 'a person' are here illegally. 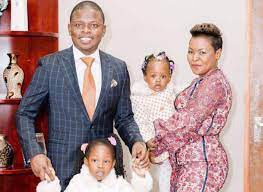 Minister Aaron Motsoaledi said that the department is committed to ensuring that there is no corruption in the administration.

My belief is that following his dismissal, he must also face the consequences of his role as an enabler in allowing the man to enter the country illegally, just as Bushiri is. People in South Africa should think twice before engaging in any kind of dishonesty in this direction, I believe. 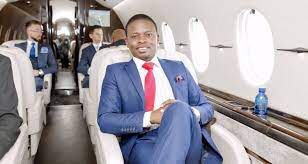 In my opinion, there is no consequence for corruption in this country, yet accountability is the most effective way to eradicate corruption. All of your assets should be auctioned if you steal and don't have the money, for example.

Do you have an opinion? Please spread the word about this article and let us know what your colleagues and friends think. You can also keep up with my writing by subscribing to this blog Sources:for more intriguing subjects.