By MondayNews (self media writer) | 4 months ago 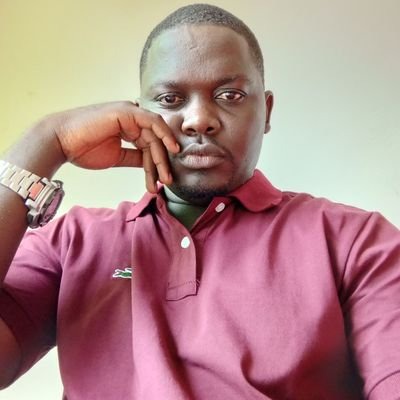 - You all remember Fomusoh Ivo who went to jail for sharing a joke about boko haram ..

-A man shares a how he was convicted in 2014 for sharing a boko haram joke . He was freed after people voiced for him to be free .

According to the reports about this young man's conviction , it says that " Fomusoh Ivo received a text message from a friend , saying : " Boko Haram recruits young people from 14 years old and above . Conditions for recruitments : 4 subjects at GCE , including religion " . His friends message was intended as a comment on the difficulty of finding a good job without being highly qualified - joking that even the armed group Boko Haram won't recruit you without good exam results . Ivo forwarded the message to Afuh Nivelle Nfor , who sent it to Azah Levis Gob . One of their teachers saw the text , having confiscated the phone , and showed it to the police . Ivo and his friends were all arrested . They were transferred to the Prison in Yaounde on 14 January 2015 and kept with their legs chained at the ankles . "

The man came forward to confirm that it was him who was arrested for sharing a joke about boko haram in 2014 .

Socializers still shocked to hear that there's actually a person who went to jail for 7 years straight just because of sharing a joke online .

" Iam not aware of any Nigerian crime law this is ... so what crime was he convicted of ? This was a grave injustice ." @Iamthe0Gee

The meaning of Foamy Urine and how to deal with it.