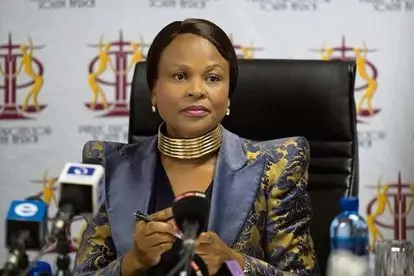 Notwithstanding their forthcoming indictments, Public Protector Advocate Busisiwe Mkhwebane and Western Cape Judge President John Hlophe have been selected for the most senior job in the nation's legal executive, Chief Justice.

South Africans had until 1 October to present their selections for the post, after President Cyril Ramaphosa settled on a decision for individuals from the general population to settle on ideas for their decision. Aside from John Hlophe and Busisiwe Mkhwebane, here are other people who have been shortlisted.

Both Mkhwebane and Hlophe are viewed as rather disputable picks for the top work – the two of them face indictment.

In August, the Judicial Services Commission (JSC) decided that Hlophe should confront denunciation, a move which makes ready for his expulsion from the seat. The choice maintains a ridiculous unfortunate behavior finding against Hlophe recently by the Judicial Conduct Tribunal corresponding to an objection laid by Constitutional Court judges.

Judges Bess Nkabinde and Chris Jafta, had blamed Hlophe for attempting to convince them into deciding for previous president Jacob Zuma in 2008. This was corresponding to Zuma's arms bargain case with French weapons producer Thales, which is still under the steady gaze of the courts.

On Mkhwebane, The DA in parliament presented the movement to found expulsion procedures against her back in February 2020, refering to various scorching court decisions against her, especially identifying with a portion of her examinations including the Estina Dairy test. Then, at that point, Parliamentary speaker Thandi Modise gave the bid a gesture.