Things went horribly wrong after three men borrowed money from a relative with the intention of travelling from Qonce to East London to commit a robbery.

The robbery resulted in the death of farmer Shaun Brett Krull.

Vizicelo Wokisi, 27, and Zolani Losi, 26, were sentenced by acting judge Rosaan Kruger at the East London high court on Thursday.

Initially three men were arrested for the murder and robbery of Krull at his Mitchell’s Bon Farm in East London in September 2019, but the other accused Xhanti Ndingane was sentenced separately to 12 years’ imprisonment in May after the court found he had cooperated with the authorities during the course of the trial.

The court heard how the accused borrowed R400 from a relative and hitchhiked from Qonce to East London to rob Krull. 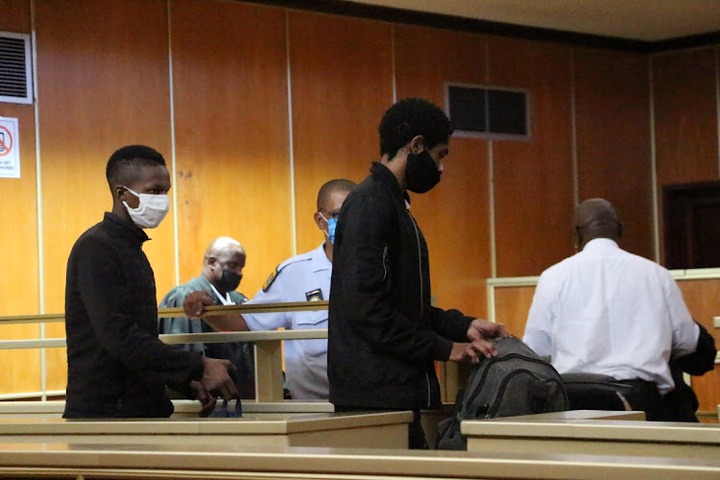 The three stabbed Krull to death and took his cellphone and wallet which contained money.

They proceeded to his farmhouse and unlocked the safe where they took R10,000 and a firearm with ammunition.

They then drove with Krull’s vehicle to Middledrift and bought alcohol.

Losi had previously worked for Krull.

Krull’s brother, Leon, addressed the court in writing on Thursday.

He said he could not do so in person as “the pain of our family loss is too great to bear in public and I fear I would break down in tears, unable to express the words that need to be said on behalf of the man who was my dear brother and friend”.