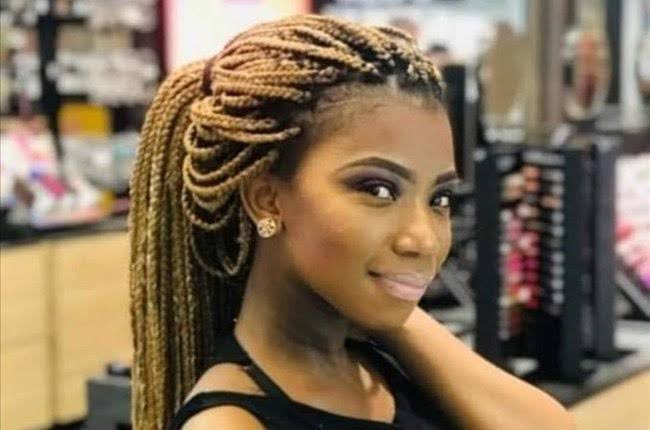 On his way from Mpumalanga in July 2020, Ntuthuko Shoba was arrested in connection with the murder of his pregnant girlfriend, Tshegofatso Pule. While seeking justice, the masses have been calling for the prosecution of Shoba, demanding that he gets a heavy sentence for orchestrating his girlfriend's murder. 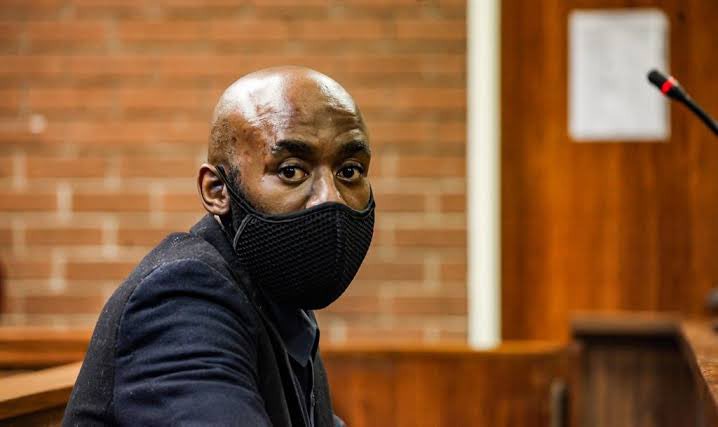 While many believed that he was guilty, Shoba maintained his innocence and pleaded not guilty to the charges. A hitman, Muzikayise Malephane, was allegedly hired by Shoba to pretend to be an Uber driver who was coming to pick her up and take her to her boyfriend, confessed that he was paid R70 000 to end Tshegofatso's life. 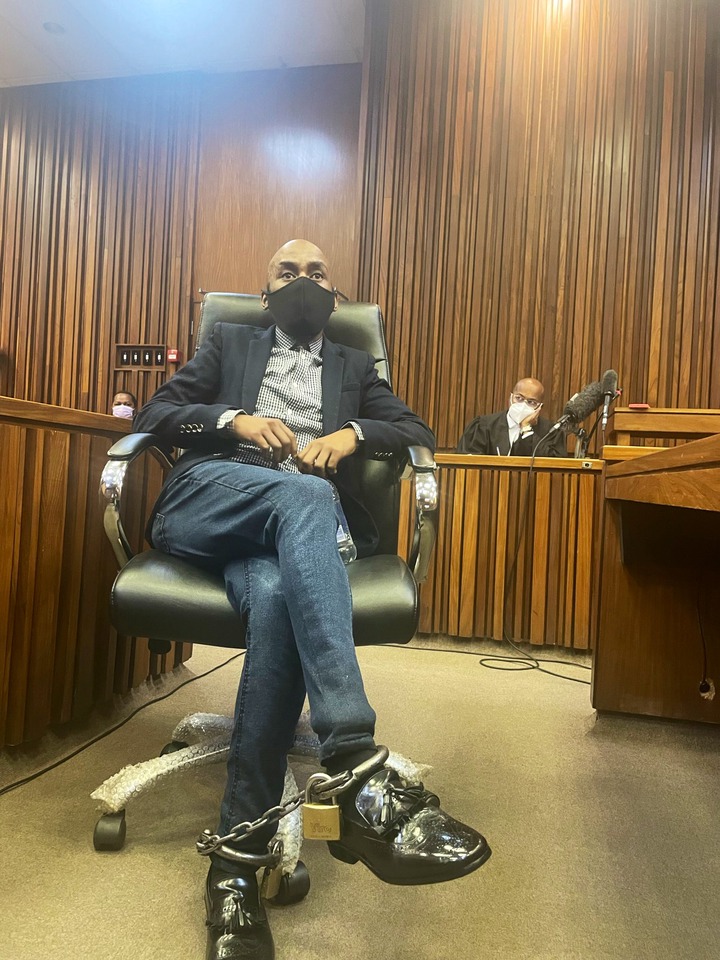 During the trial, it was revealed that Shoba was married and he did not want his wife to find out about Tshegofatso's pregnancy, which is the main reason why he wanted her life cut short. Furthermore, it was not her first pregnancy, that she got pregnant before and Shoba forced her to terminate her pregnancy.

As Judge Stuart Wilson was delivering the judgment today, he ruled that the accused, Shoba, was guilty of orchestrating Tshegofatso's murder, and he will hand down the sentencing on May 10th, 2022. Shoba Couldn't believe it. He was certain that he has this one in the bag and will get away with murder. Hopeless, he sat down, ready to accept his fate.

This has left Mzansi in tears, thankful that justice has been served. Many are hoping for a heavy sentence, citing that Shoba did not show any remorse during the trial, unlike the hitman.

They add that this should set an example to abusers who continue to kill women and children in cold blood, that the law will take its course and will not be lenient to people who have no regard for human life.

Finally. It has been a long ride. The deceased can truly rest in peace now that Shoba will not get away with masterminding her murder. 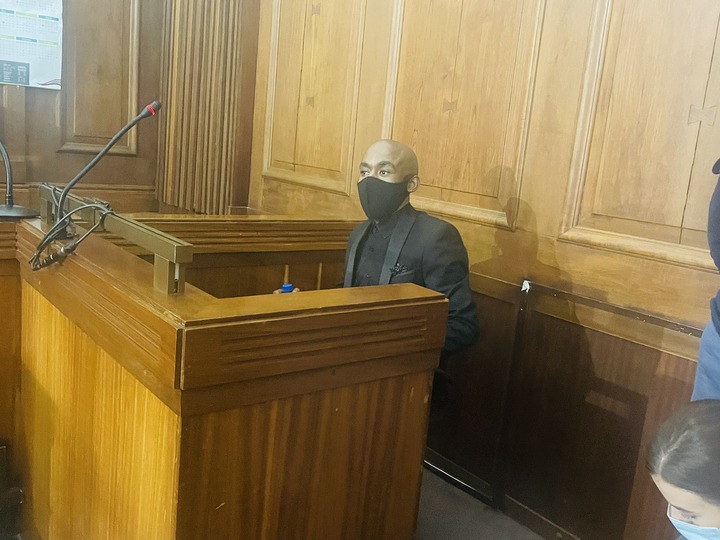 It is quite sad that the people who are meant to love and protect women end up killing them. May this be a hard lesson to those who continue to raise their hand on defenseless people. The law will always be on the side of the victim.