BREAKING NEWS: Ace Remains Suspended As Court Rules Against Him

By NewsAmple (self media writer) | 11 months ago

Ace Magashule has suffered yet another setback. Magashule was given adequate time to present arguments as to why he should not be suspended, according to the court. Before his suspension, the court found that the principles of natural justice and Audi Alteram were upheld. 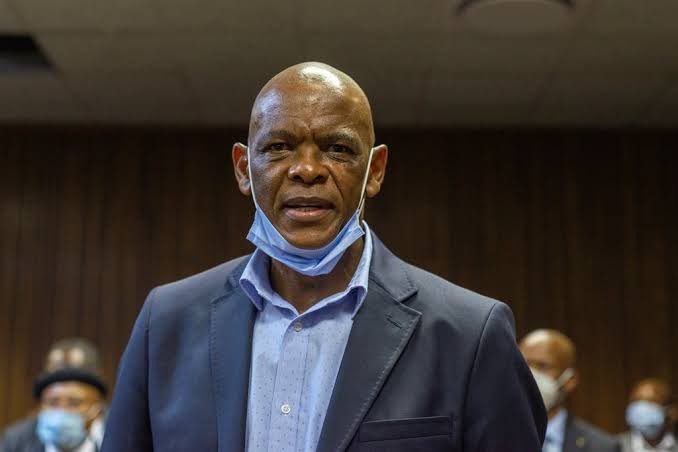 Magashule's suspension cannot be overturned, according to the court. Jessie Duarte did not have the power to suspend Magashule, according to Magashule. His point of view was rejected by the court.

According to Kollapen, Magashule's argument that his suspension stands in the absence of a challenge by Ramaphosa was without merit. This means the court dismissed Magashule's request for a declaratory order. This indicates that Ramaphosa has not been suspended. 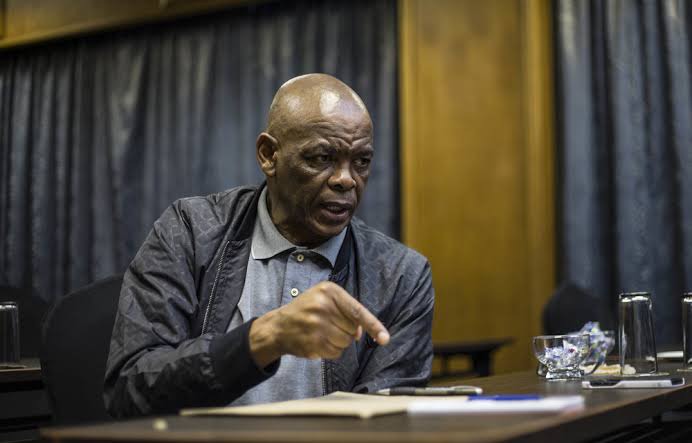 The court points out that regulation 25.70 only applies if a person has been accused criminally. Because Ramaphosa has not been charged, the court decided that it is "clear logic" that it does not apply to him.

Ace Magashule, the suspended ANC secretary general, has suffered a major setback. His membership in the ANC has been suspended pending the result of his criminal prosecution. The court found that the ANC's regulation 25.70 was valid and that his suspension was legal. The party has the authority to order people who have been prosecuted criminally to resign from their positions. 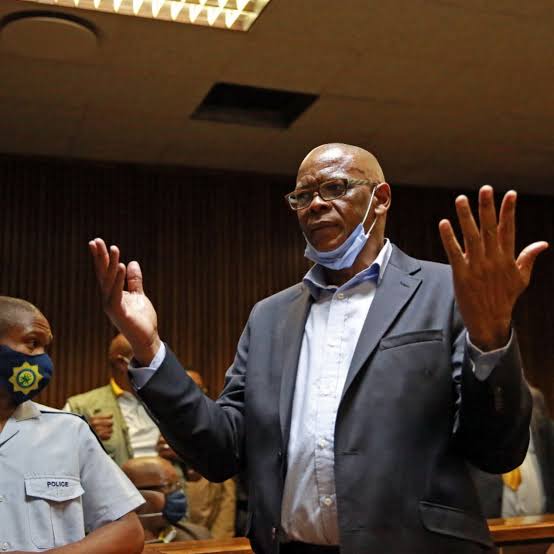 Another notable aspect of the ruling is that the court determined that the ANC's constitution is in accordance with the country's. In the ANC, this has long been a point of controversy. It also implies that Magashule's suspension is legal under the Constitution. 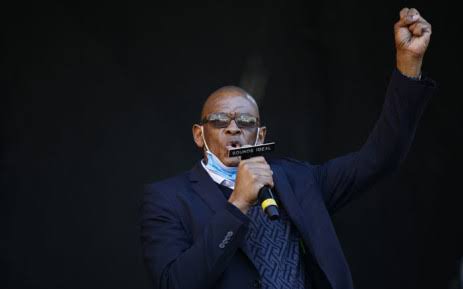 ﻿Since News Ample joined Opera News Hub, we've been grateful for your support and admiration. Thank you so much to our new followers for making us feel like we're important. I can't contain my joy any longer. Thank you so much for continuing to support us and our content. Please keep liking, sharing, and commenting on our stories so that we can keep bringing you the greatest news