The discrimination of South Africans seems to have nott stop with the collapsing of the apartheid regime, in the apartheid regime black South Africans were not allowed to occupy various jobs, but now that South Africa has attained liberation and black people from various parts of the Continent have travelled to the country because of the freedom for blacks which were fought by mostly black South Africans, black South Africans are facing discrimination from employers, employers are accused of preferring the employing of foreigners more than locals, especially the private sector, however South Africans as they fought for the freedom seems to be wanting to put action to the complaints that they have been saying to employers, that they are discriminated and sidelined in preference of foreigners nationals , employment of foreigners have been accused to be occupying most of the positions and jobs in the restaurants, as petrol attendants, as drivers, etc, few days ago they were foreigners from Zimbabwe that approached the gauteng high Court so that zimbabweans who are facing chances of deportation be made permanent residence in South Africa, the move which angered most South Africans, as they complain that there is no scarce skills that this foreigners are bringing into the country and on the opposite contributing to the pressure of black people.

The complaints of the employment of foreigners used to just only be complaints but it seems now that South Africans are in a further step and they want something more to be changed as they voice out anger against something that they feel is discrimination in the country which they fought the liberation of. 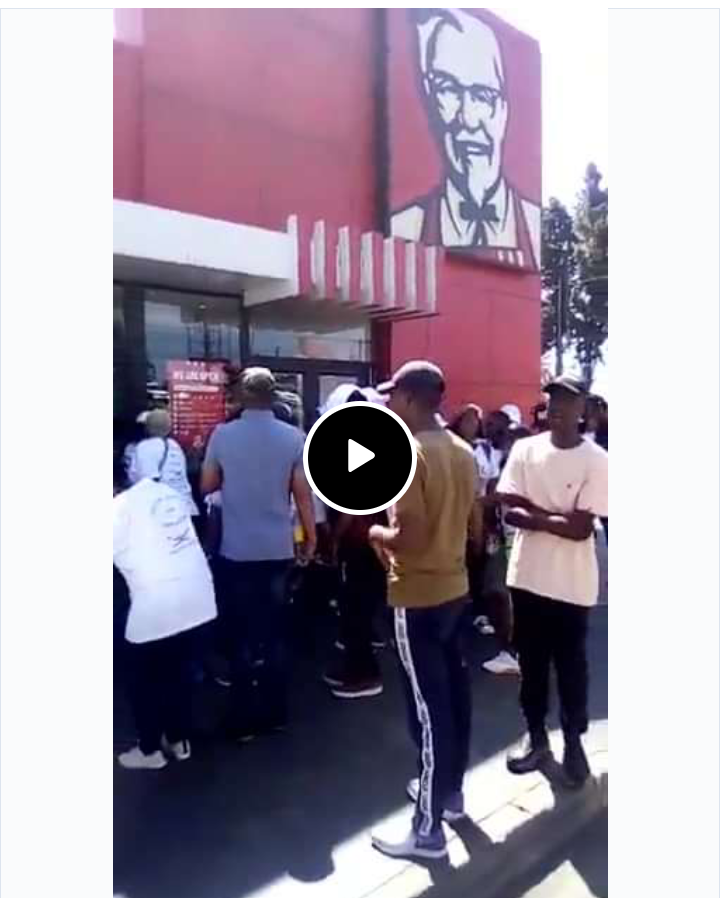 The protestors against foreign truck drivers also were made by a group of locals, they blocked and prevented trucks from driving in the N10 National road, they were against foreign national drivers