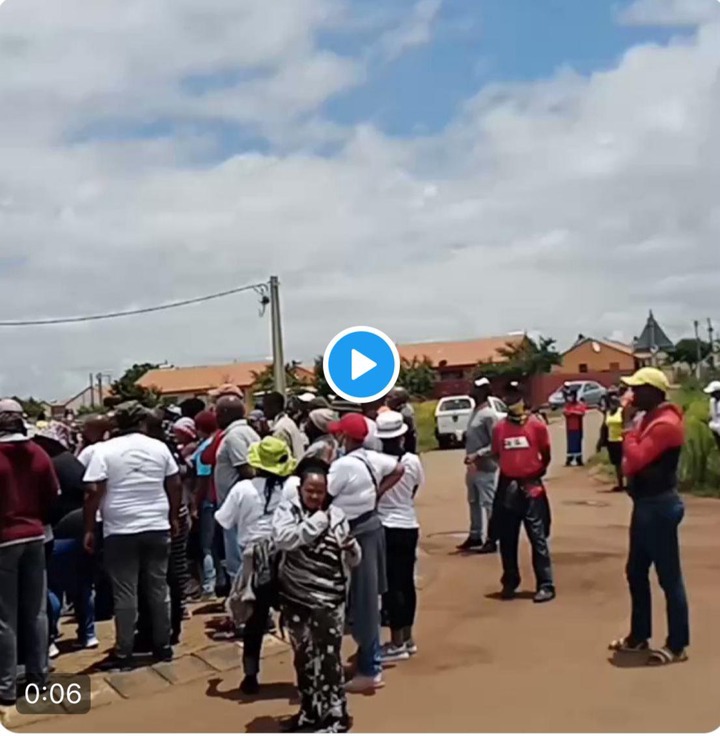 Yesterday, the whole Soweto was upside down as people were chasing illegal foreigners in the streets and in the residences where they rent. Even those who own shops were forced to pack their belongings and leave. Those who owned markets at Bara were chased and their markets were burned to ashes. Everything was a shambles, and the entire Soweto youth were out doing what the government had failed to do.All over social media, there are many different videos showing the youth of Soweto out in the streets chanting and singing. 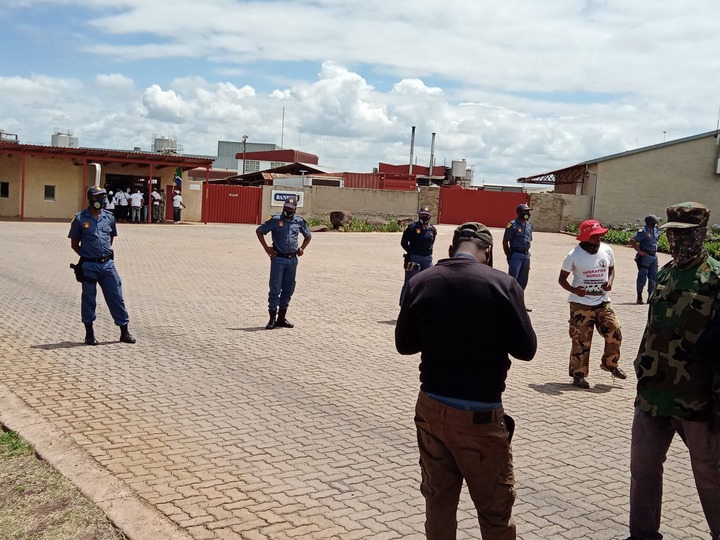 Many people warned at the beginning of these protests that some foreigners won’t let them do as they please. They will retaliate because some of them are always heavily armed and waiting for such moments. Well, indeed they have started retaliating. There are videos of women crying their lungs out after what foreigners did to them. In the first video, the woman said that foreigners held her hostage and took out heavy guns and told her to tell her leaders not to ever cross the line. She went on to say they promised to kill their leaders, including the famous Nhlanhla Lix, who is famous for standing up for South African youth. 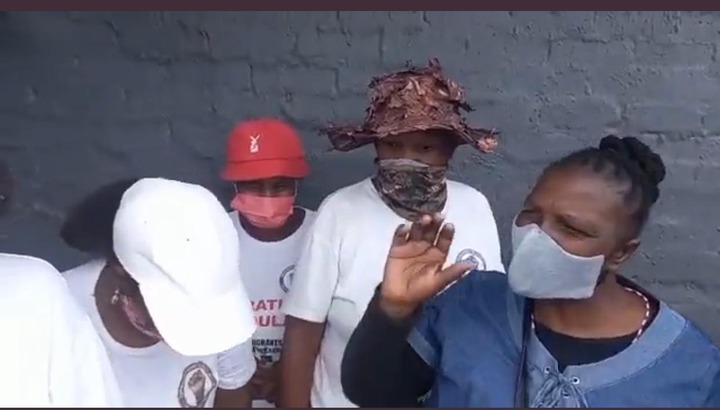 In the second video, an old woman was also crying, saying that they dragged her and forced her to tell them the names of the March leaders. The T-shirt of the woman in the second video was even torn to show that she was being dragged. These women are calling out for South African men to also join the march because most of those who join are women and foreigners are threatening them. This video got many people angry, with some calling for police intervention. See some of the comments from Twitter users in the screenshots below: 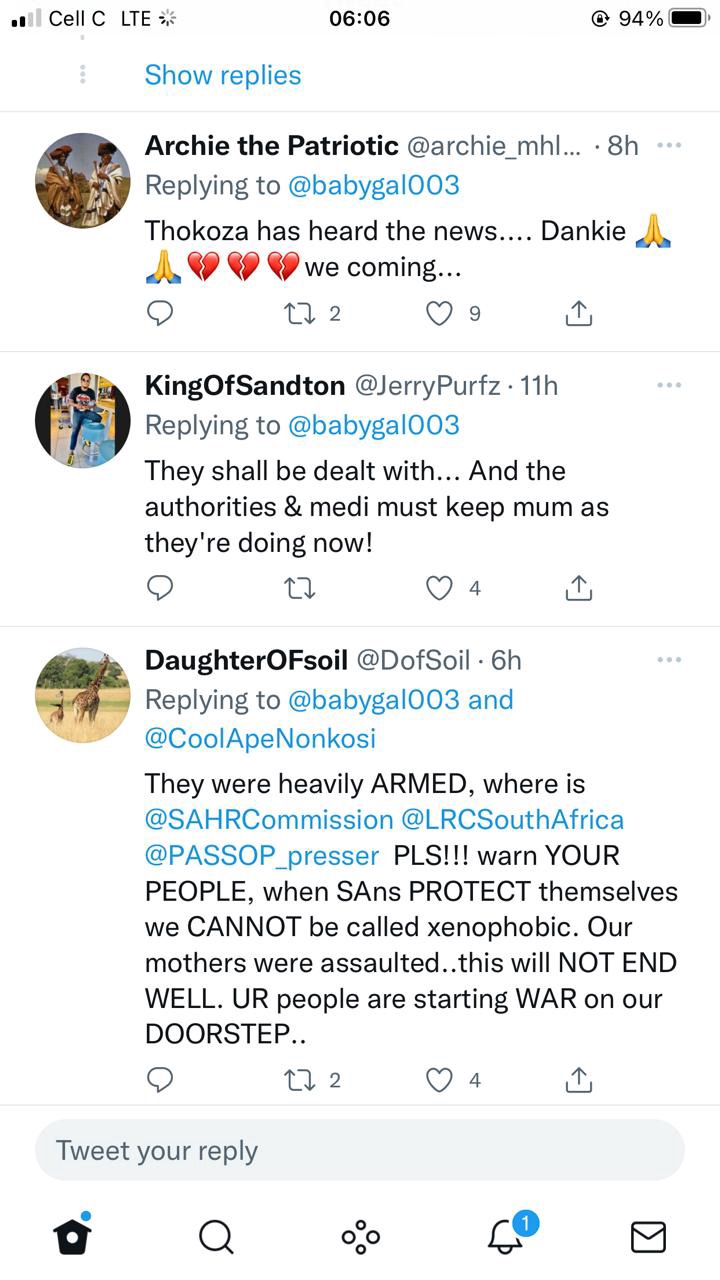 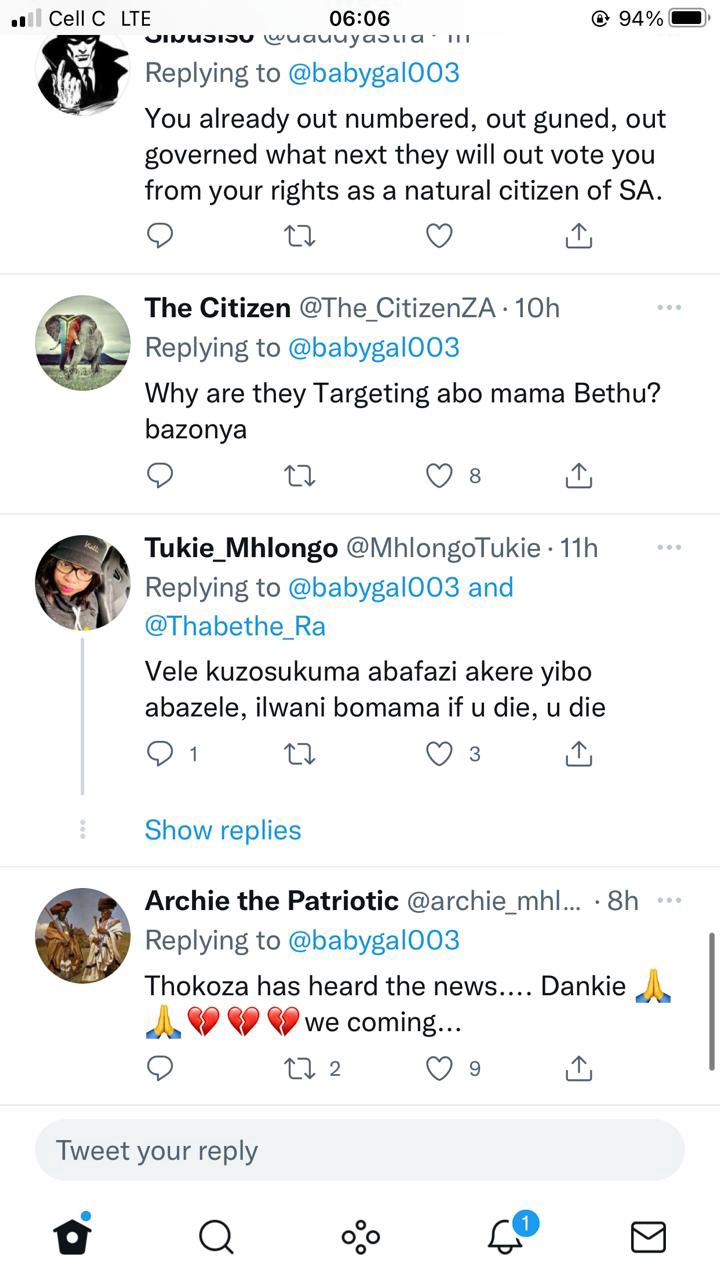 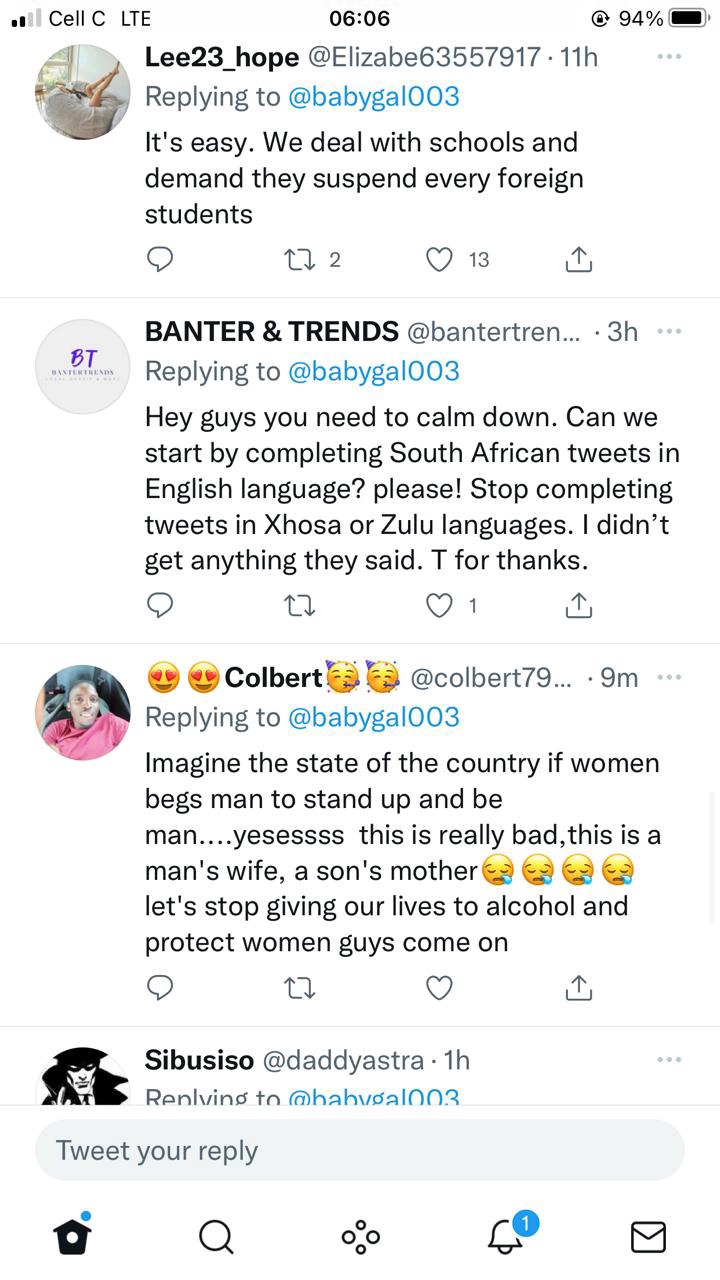 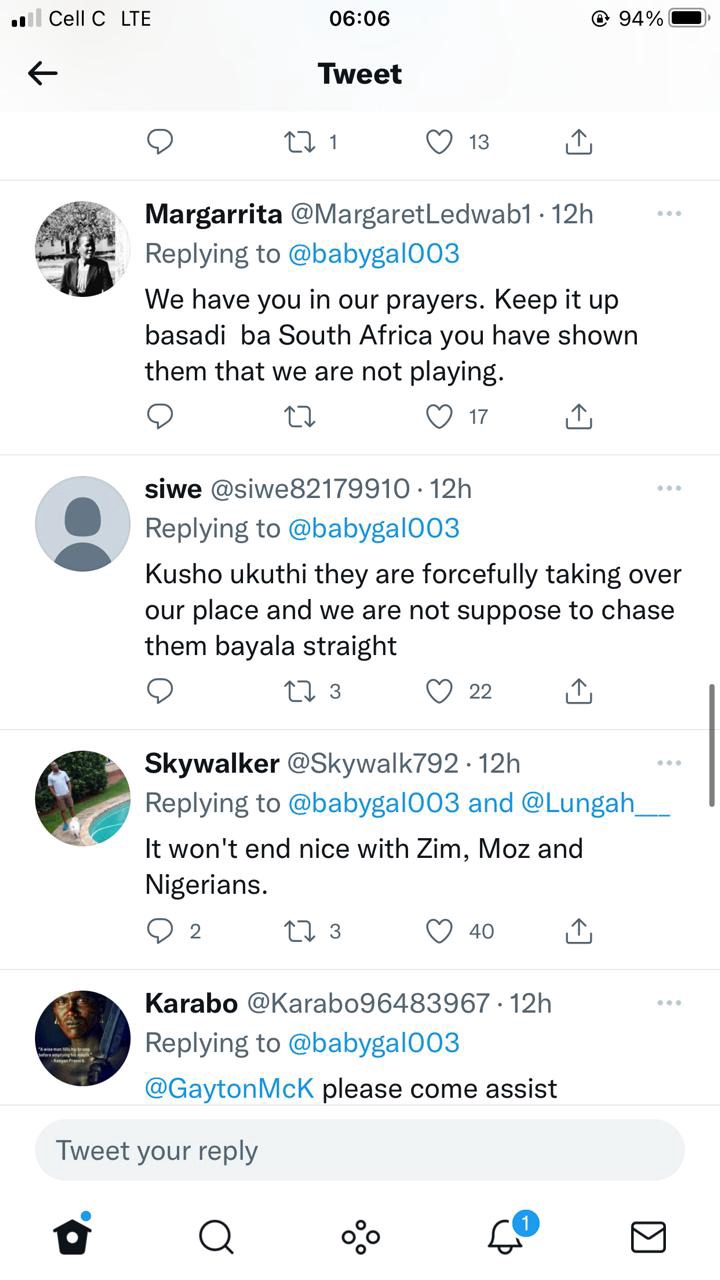 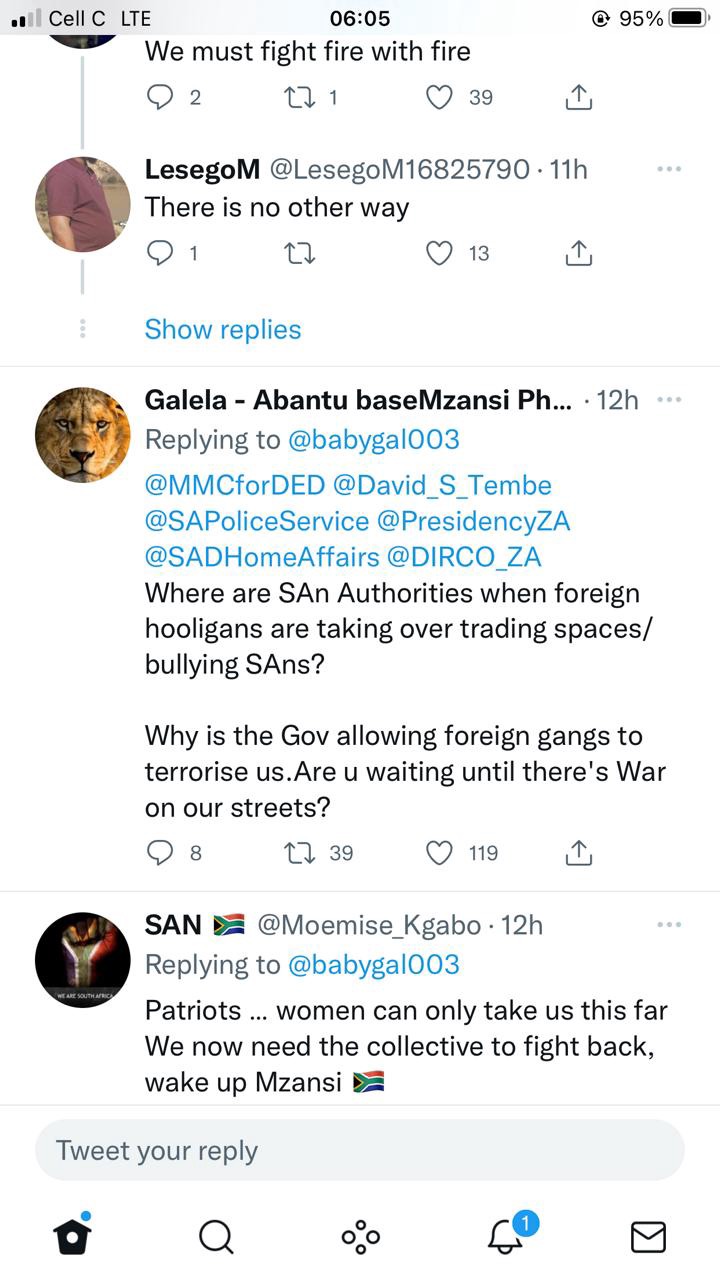 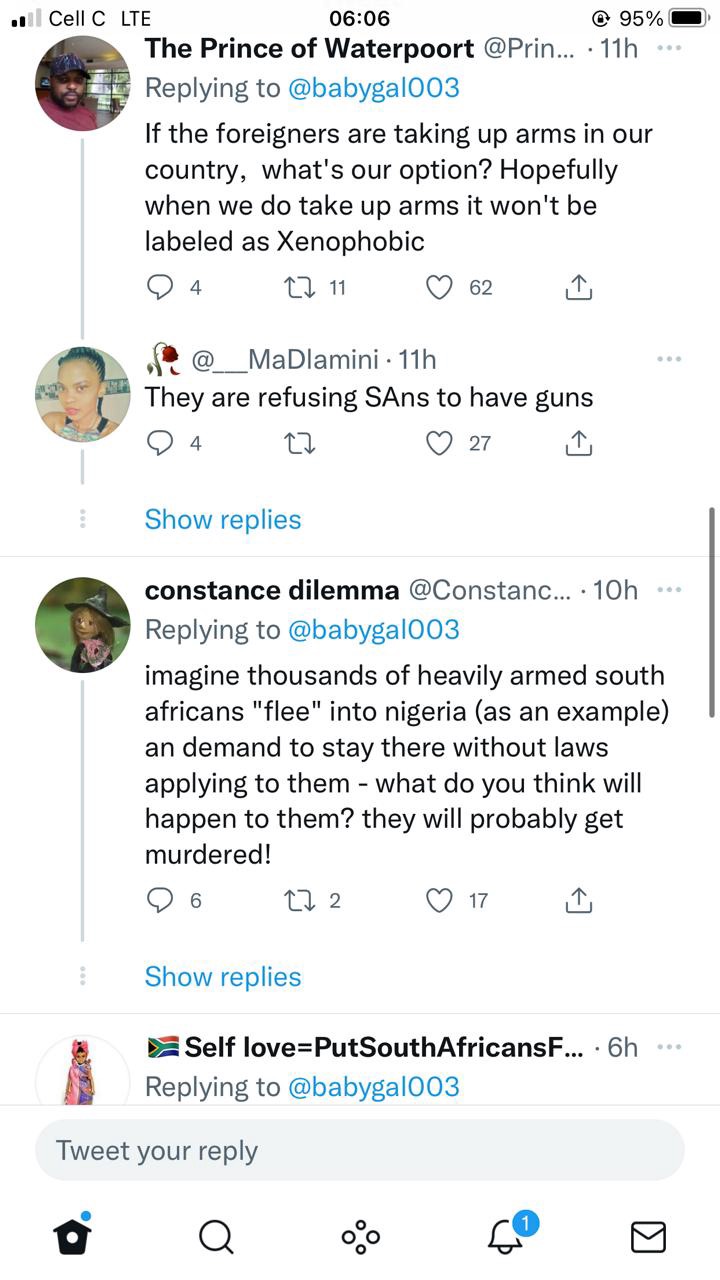 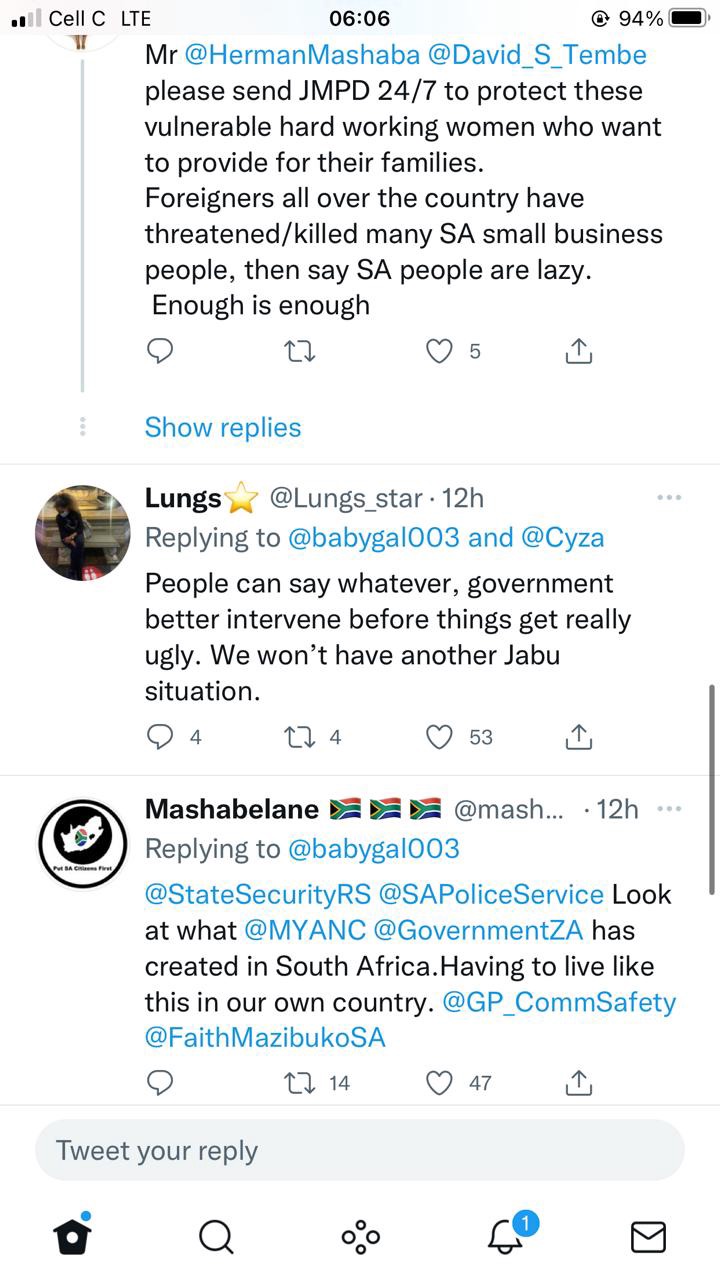 This is really getting ugly. This is a sign that our country is being taken away from us. What will happen if these heavily armed foreigners decide to chase us with guns in our own country? There’s no other high level of disrespect than this. We have to prove a point and show them that they are foreigners, and it’ll always be that way because if we retreat, they will take advantage of us. 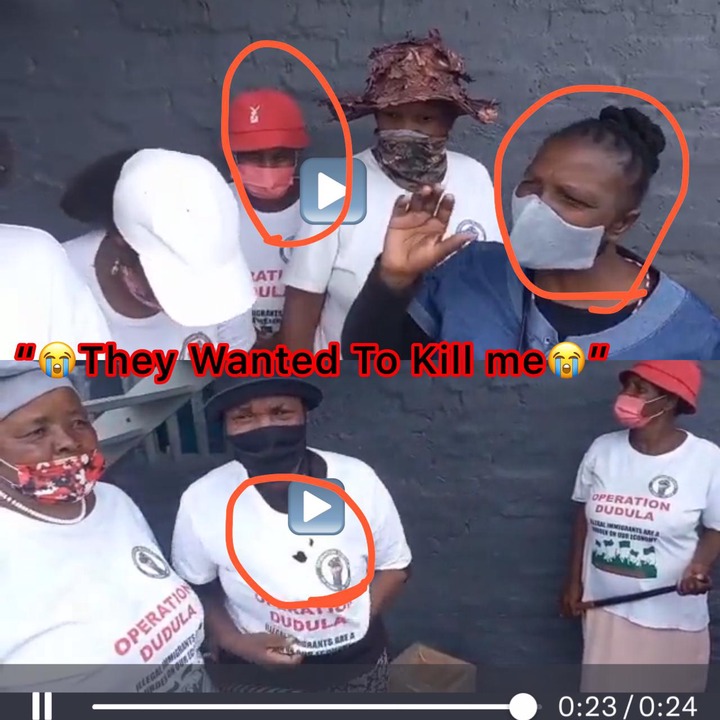