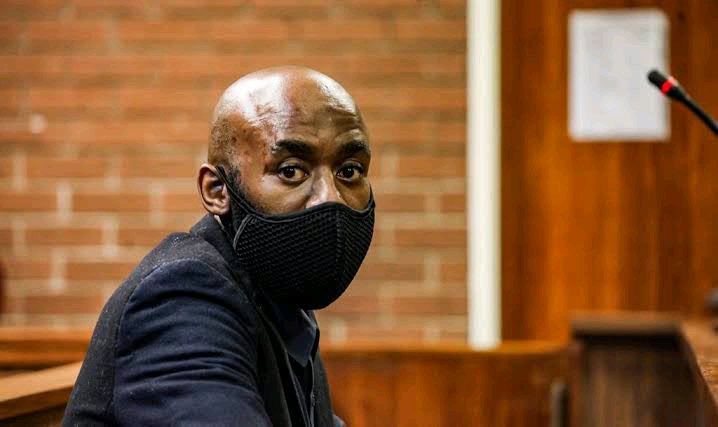 Ntuthuko Shoba was arrested in connection with the murder of his pregnant girlfriend, Tshegofatso Pule, in July 2020 while on his way from Mpumalanga. While seeking justice, the public has been pushing for Shoba's prosecution, demanding that he serve a lengthy prison sentence for organizing the murder of his girlfriend. 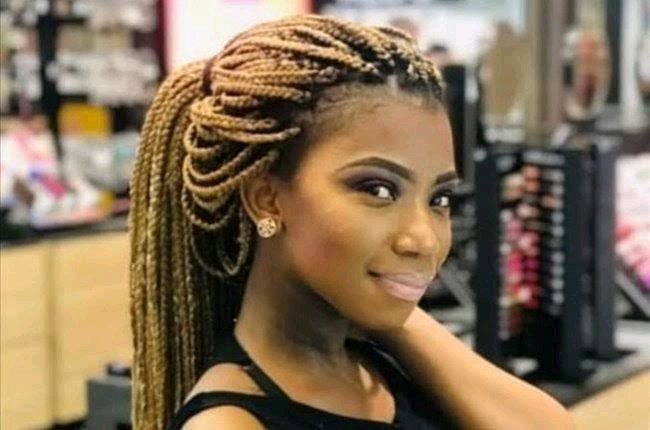 While many assumed Shoba was guilty, he maintained his innocence and pled not guilty. A hitman, Muzikayise Malephane, who was allegedly hired by Shoba to pose as an Uber driver coming to pick her up and transport her to her partner, testified that he was given R70 000 to murder Tshegofatso.

During the trial, it was revealed that Shoba was married and did not want his wife to learn about Tshegofatso's pregnancy, which was the primary reason he desired to have her life ended. Additionally, this was not her first pregnancy; she became pregnant previously and Shoba coerced her into terminating it.

As Judge Stuart Wilson delivered the verdict today, he found Shoba guilty of plotting Tshegofatso's murder and scheduled the sentencing for May 10th, 2022. Shoba Was taken aback. He was positive he had this one under control and would evade prosecution for murder. He sat, hopeless and willing to accept his fate. 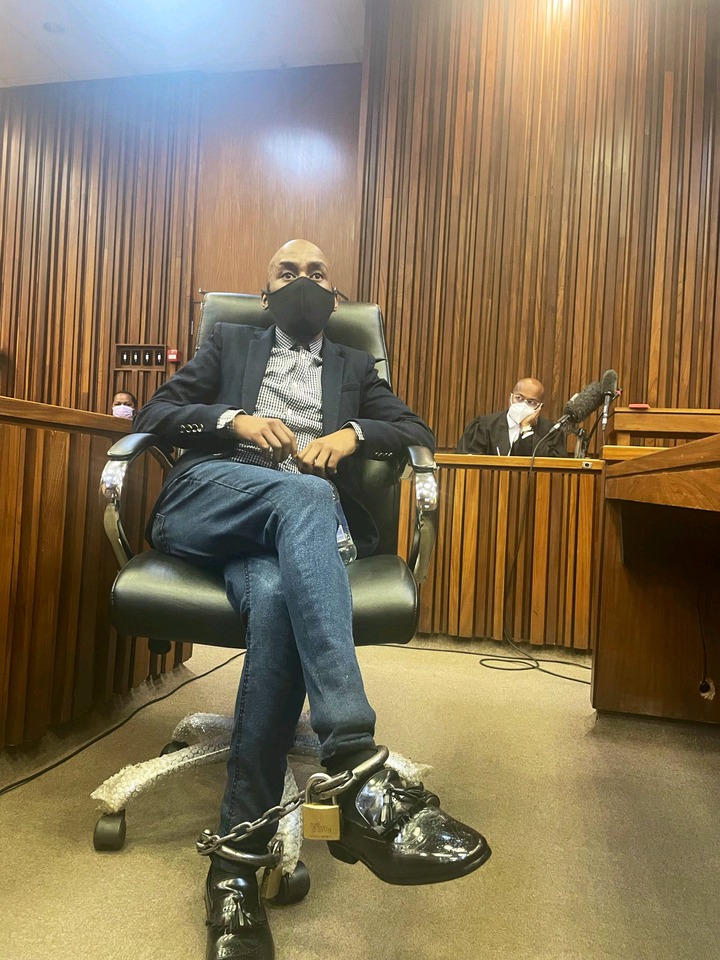 This has brought Mzansi to its knees in gratitude for justice being rendered. Many are hoping for a harsh sentence, citing the fact that Shoba, unlike the hitman, displayed no remorse during the trial.

They add that this should serve as a warning to abusers who continue to murder women and children in cold blood that the law will prevail and will not be tolerant toward those who have no regard for human life. 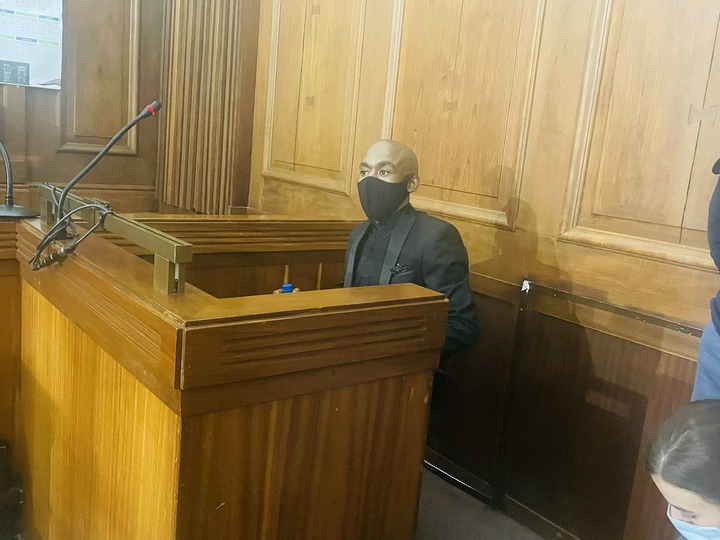 Finally. The journey has been lengthy. The deceased can finally rest in peace, knowing that Shoba will be prosecuted for her assassination.

It's pretty tragic that those who are supposed to cherish and protect women ultimately murder them. This should serve as a sobering warning to those who continue to raise their hand against helpless people. Always remember that the law is on the victim's side.

Teffo Finally Reveals The Real Reason Behind His Withdrawal