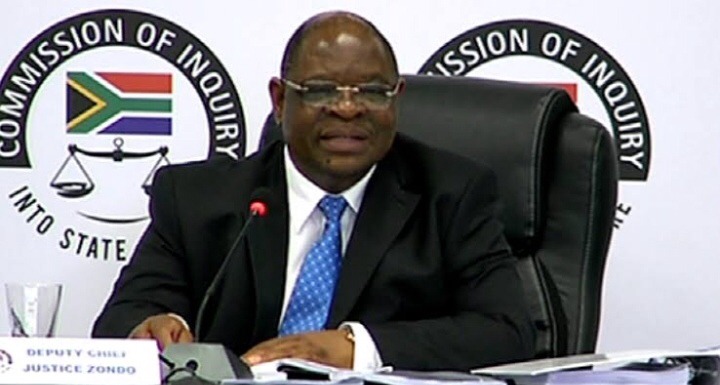 The legal executive has been hit by a whirlwind of phony news reports, which has constrained it to explain the flood of disinformation in the beyond about fourteen days.

The most recent is a rundown circling via web-based media, purportedly containing judges shortlisted for legal opportunities by the Judicial Service Commission (JSC).

Notwithstanding, the JSC has moved quickly to separate itself from the rundown.

"The JSC has since discovered that a portion of the up-and-comers recorded on that rundown have sadly gotten salutary directives for being on the JSC's waitlist. The JSC wishes to explain that the rundown coursing in different media stages was not distributed by the JSC," the commission said.

The JSC said its screening panel, which was entrusted to set up a waitlist, would sit on August 11 to gather a waitlist.

"It is solely after this gathering that a waitlist of the contender to be met at the JSC's October sitting will be distributed by the JSC," it said.

The phony rundown has been coursing via online media and was distributed on news sites this week.

Last week, the Office of active Chief Justice Mogoeng had to separate itself from an article shared through the message administration WhatsApp and other web-based media. The article professed to be composed by Acting Chief Justice Raymond Zondo. The article is disparaging of the ANC and its chief.

Boss Justice Mogoeng's office demanded it had not been not composed by Justice Zondo however by a feature writer from another online news stage.

"Individuals from people in general and media are mentioned to contact the Office of the Chief Justice to confirm the legitimacy of any article, correspondence, or online media present that implies on be that of an appointed authority prior to ascribing proclamations made on any stage to an adjudicator," mentioned the workplace.

Recently, the Office of the Chief Justice cautioned individuals from the general population and web-based media network clients of a satire Twitter account implying to be that of Justice Zondo with the handles @BraZondo and @ZondoCommission.

It completely expressed that the acting boss equity didn't have a Twitter account nor had a record been made for him by the Office of the Chief Justice.

"The perspectives communicated on the spoof Twitter account don't address those of Acting Chief Justice Zondo nor that of the South African legal executive," said the Office of the Chief Justice, encouraging the media to confirm the legitimacy of any online media account indicating to be that of an adjudicator.