The former Eskom group CEO Matshela Koko has recently taken to Twitter to argue that Historians and academics are probably going to judge Chief Justice Raymond Zondo harshly. The reason for Matshela Koko to say that, is because he believes that the years which the current South African chief justice considers to be the years of state capture, were actually charactized by Operational excellence.

However, the graph also shows the amount of load-shedding that has been implemented during the state capture period and post 2021. Matshela Koko, after he shared the graph went to assert that the state capture years where as matter of fact: the best operational excellence. And consequently, the Historians and academics will judge CJ Zondo harshly. 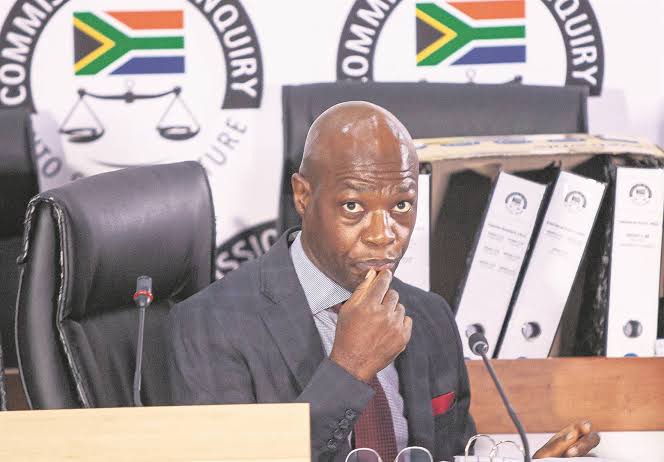 "Historians and academics are going to judge CJ Zondo harshly.

Where fraud, corruption, money laundering and racketeering are detected the law must bite.

As things stand, what CJ Zondo considers at the years of state capture are the years characterized by operational excellence." 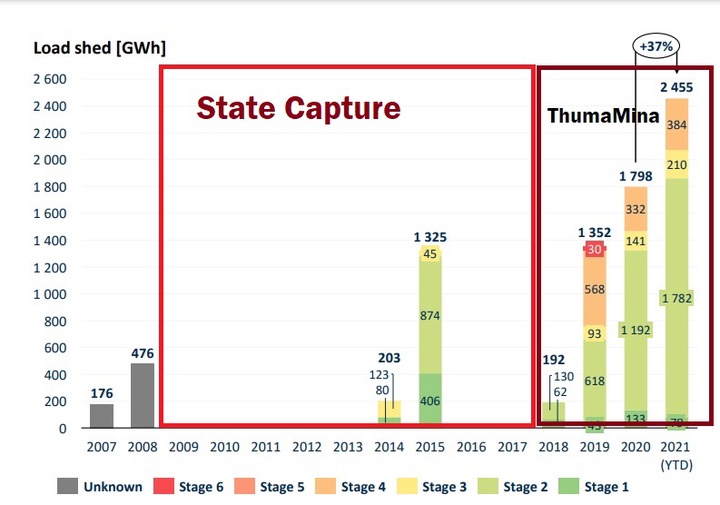 When SRD Grant Recipients Will Get June Appeal Decisions