Aluta Pasile, the man convicted of murdering Nosicelo Mtebeni, was a dangerous person, a private social worker who assessed him for the trial and sentencing told the East London high court on Thursday.

Judge Nomathamsanqa Beshe sentenced Pasile to 25 years in jail for murder and 10 for attempting to defeat the ends of justice. The sentences will run concurrently.

Giving her report after assessing Pasile, 25, at the request of the state, Nomonde Stamper said: “The accused committed murder and attempted to defeat the course of justice by dismembering the body. “Direct imprisonment would be an effective sentence option because of the gravity of the offence, the interest of the community, and the impact the offence had on secondary victims and the whole country.”

Defence attorney advocate Ncumisa Dyantyi asked Stamper about her client’s feelings regarding the case, to which Stamper replied: “I don’t want to say he is remorseful because now that he can see the consequences of his actions he is scared of where this is going now.

“I ask myself, had he succeeded in disposing of the evidence, would he have reported the matter and apologised to the family? His actions imply that he is a dangerous person.”

Dyantyi had proposed 20 years in jail while the state’s Nickie Turner pleaded for a life term. 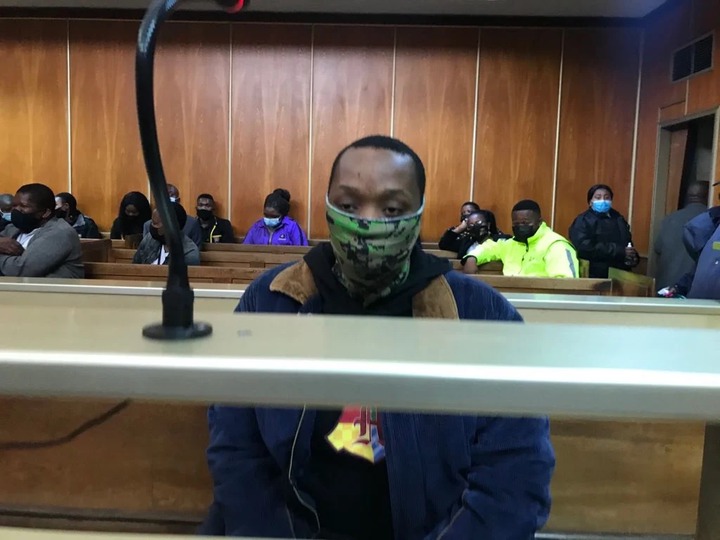 The court heard that he had severed her head and hands and kept them at his flat in Quigney.

Turner said: “I am not proposing that the accused be sacrificed on the altar of deterrence. What must be imposed is a balanced sentence taking into account all the factors that will inform which sentence is appropriate. However, the aggravating factors attendant upon the commission of the crime far outweigh the accused’s personal circumstances and the fact that he is a first-time offender.”

She said Pasile was not remorseful; this was indicated by the fact that he spent three days without informing law enforcement about what had happened.

“Had he called 10111 and reported that something terrible had happened, such a call would have demonstrated deep anguish and contrition at having caused the death of the deceased. 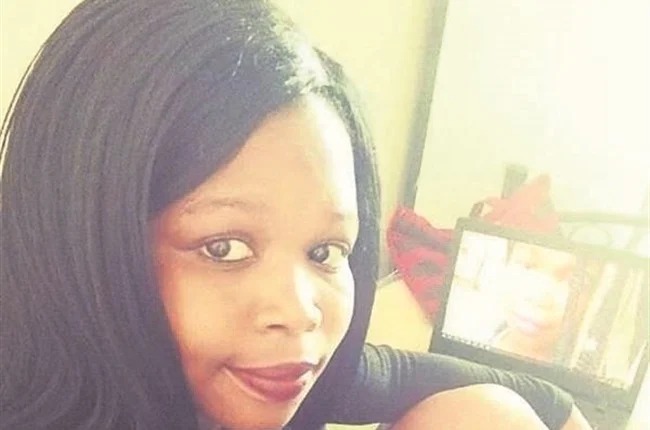 “Instead, the message that the accused sent that afternoon was to a friend asking “Bob my man, do you have a saw ... I want to cut something...”

Mtebeni’s father, Kholisile, said the family was meeting to discuss a way forward.

“We are not happy with this sentence. He [Pasile] had time to go and buy tools to dismember my child and he gets off lightly with the crime.”

“No parent sends their child to commit a heinous crime like this. As a family we feel for the Mtebenis and we hope that my child will learn from what he has done,” he said.

Here are three types of cryptocurrency you should know as a beginner.