West Ham safeguard Kurt Zouma conceded kicking and slapping his pet feline as he showed up at a court in London on Tuesday, for a situation that caused public shock across Britain.

The France global confessed to two counts under the Animal Welfare Act at Thames Magistrates' Court in east London.

Zouma, 27, had to apologize in the wake of nerve racking film was shot and shared by his more youthful sibling Yoan, 24, who conceded one offense during the conference.

Hammers safeguard Zouma showed up at court in tumultuous design, joined by a few safety officers who rose up out of a vehicle holding umbrellas to frame a defensive safeguard around the respondent.

The siblings' locations have been kept following a court request.

The court was told about upsetting film of the occurrence, recorded at Zouma's home and posted on Snapchat by his sibling on February 6.

It was subsequently seen by a lady who had been informing Yoan, who raised the caution.

Zouma should have been visible kicking the Bengal feline across his kitchen, prior to tossing a couple of shoes at it and slapping its head. 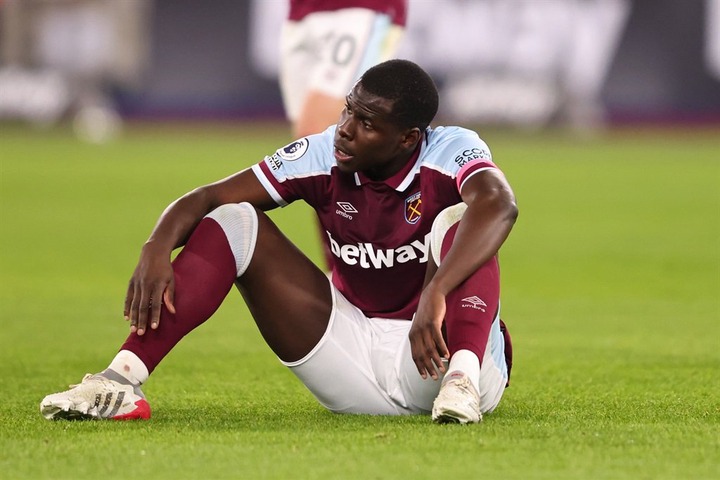 He conceded two counts of making superfluous experiencing a safeguarded creature on February 6.

Yoan conceded one count of supporting, abetting, directing or getting his more seasoned sibling to commit an offense.

Sjava tells what inspired him to use sign language on music video he just produced. See details.