We know that the issue of the illegal miners who it has been alleged to have raped the 8 young girls is ongoing and some of those accused have appeared before the court. 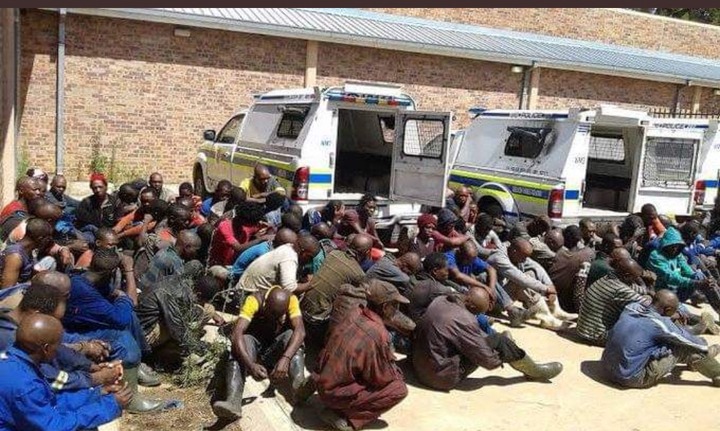 7 Suspects have been charged will multiple counts of rape.

We know that about 61 suspects were arrested in connection to what happened to those young girls but out of those arrested, it is believed that 7 of those have now been linked to the rape of those young girls who were believed to be making a music video in Krugersdorp. They were also charged with robbery and being in the country illegally. We know that there are more who are still going to appear and 7 of them will be appearing on Thursday, and it is also believed that they are facing the same charges. It will be a total of 14 people linked to the gang rape and it looks like some people are not happy about this number, given how multiple times the girls were raped. However, the possibility that more suspects might still be charged can not be ruled out. 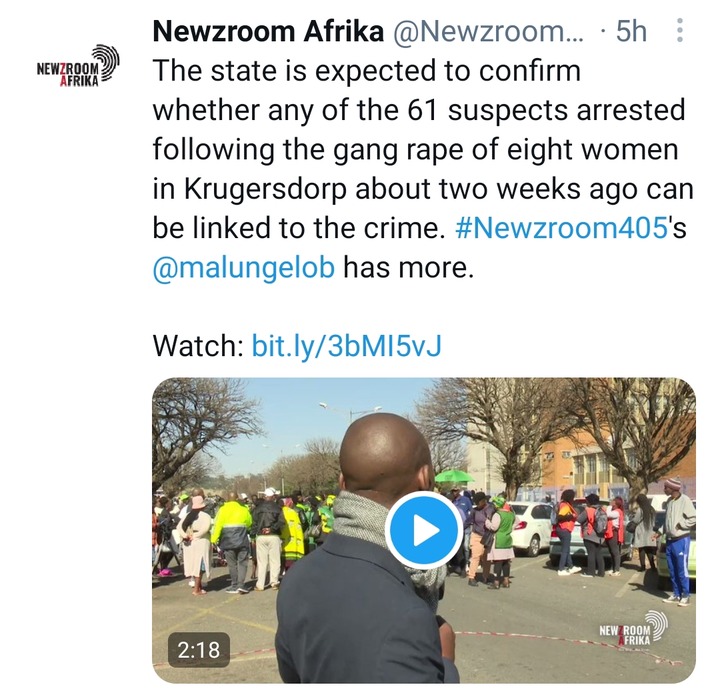 The ANC welcomes recent development in this case.

We have seen that many people have been gathering outside of the court and even different political parties. We have been able to see ANC members and even Nomvula Mokonyane say that they are happy with the progress and that as long as there is scientific evidence that links those suspects to the rapes, then they can not complain about how many people have been charged in this regard.

She also says that the ANC has been able to visit three of those families and they have expressed shock at what has happened to them. It is indeed unbelievable to think that one person was raised about 10 times and these are just young girls who still had their whole life ahead of them.

The only thing that should be done is to ensure that those girls get justice and those who are in the country illegally should not be given bail, but be deported. If they get bail, they are going to go back to the same communities and continue where they left off. These people should be deported and that's all.