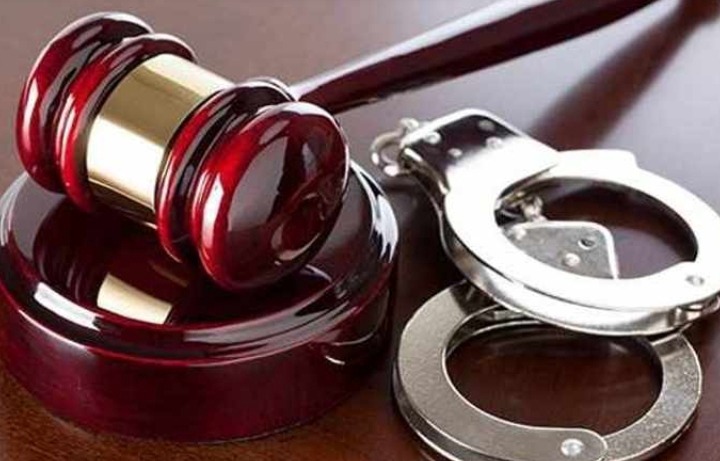 A 30-year-old stepfather who is being accused of allegedly raping an 11-year old boy was reportedly denied bail when he made an appearance in the Thohoyandou Magistrate's Court on Tuesday. He is being accused of alleged rape as well as other charges. The court reportedly decided against granting him bail because it decided that he would be a danger if he would be released. It was further heard that the decision was welcomed by the police as well as the NPA.

Information that was shared by the NPA revealed that the suspect was facing various charges.These included two counts of rape , one count of assault , five counts of child abuse as well as sexual assault. The offences were reportedly committed between 2020 and 2021 .The revelations came into picture after the victim reportedly opened up about the ordeal in November 2021 .It was reportedly hard for the child to tell his mother what he was going through because she waa also being abused. The accused on the other hand reportedly denied the charges against him in his sworn affidavit. He also pleaded to be released on bail as he did not want to lose his job , but it was denied.The witness in the matter is afraid of the accused as he has access to their home.

The State also felt that the accused would instil fear in the witness and force him not to testify against him.The accused is reported to be an assistant teacher with the Department of Basic Education. The case was moved to the 28th of February 2022.It is worrying that the accused has been working around children while accusations of abuse were risen against him.It is hearbreaking that people who are supposed to protect children or members of the society are turning to be their worst night mares .